Lemons are expanding our knowledge of breast cancer symptoms. 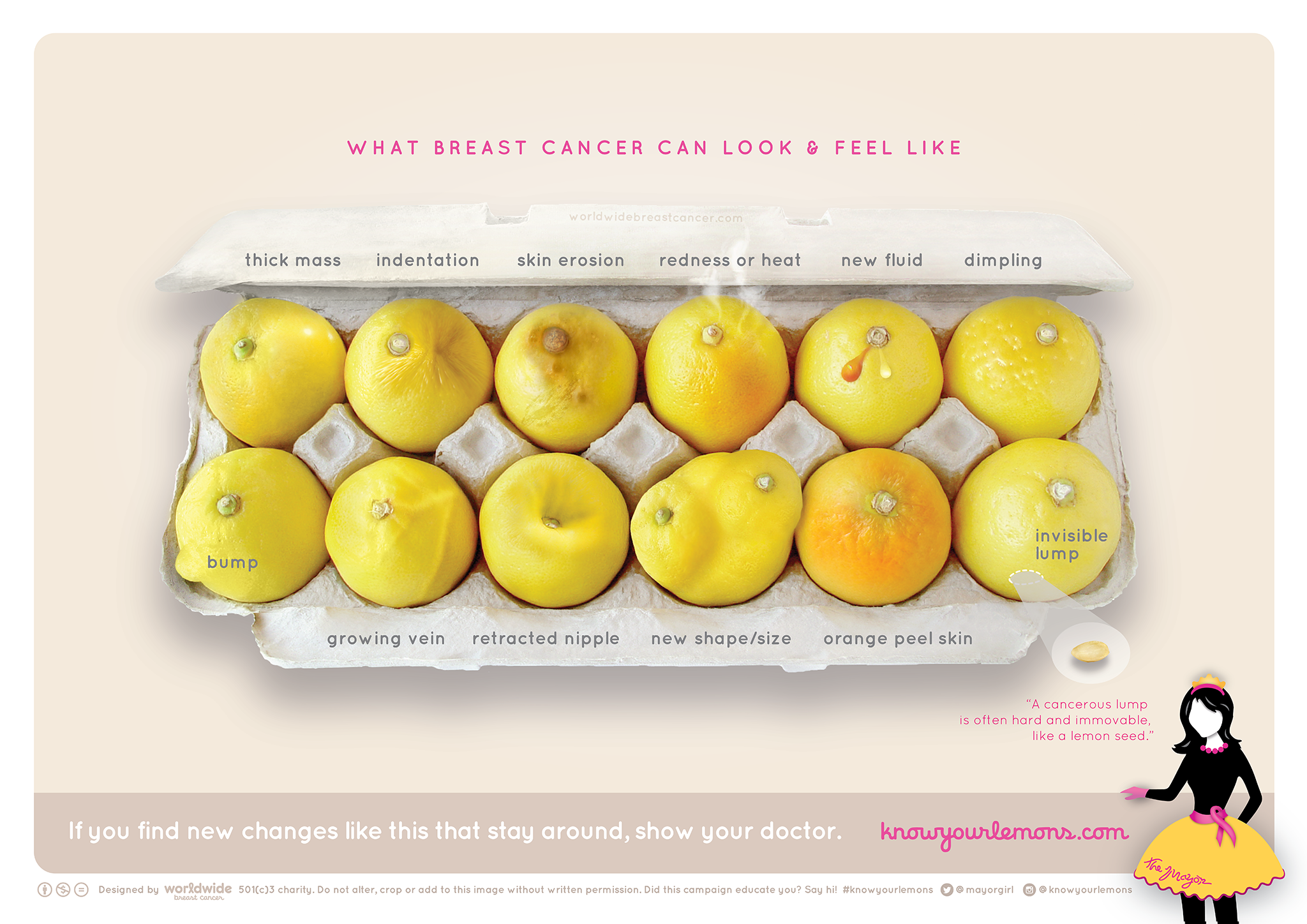 The campaign went viral when breast cancer patient, Erin Smith shared the campaign on Facebook. She praised the campaign for showing what symptoms physically look like instead of just explaining what they feel like. Erin’s post was viewed by millions of people, so many that it crashed the charity website. 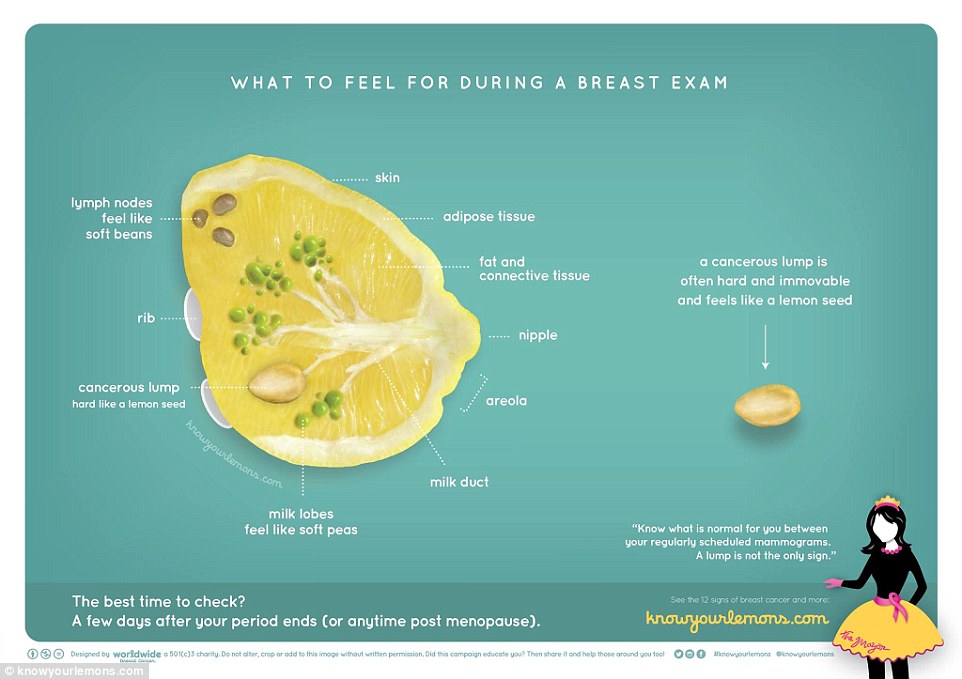 By using lemons as a substitute for breasts Corinne was able to create a clear and simple picture of what breast cancer symptoms can look and feel like, in a way which makes people feel perfectly comfortable examining and sharing the photo on social media. The picture is now available in 16 languages and has the power to break through the barriers of breast cancer being seen as a ‘taboo’ topic on a global scale and potentially save thousands of lives.

A-maze Dyson and get a job!