Have you ever been so angry you just want to stick it to the man… with 298,745 pennies?

Well earlier this week, Nick Stafford from Lebanon, Virginia heaved 725 kilograms of coinage to the Department of Motor Vehicles to ‘inconvenience’ them, Stafford said. 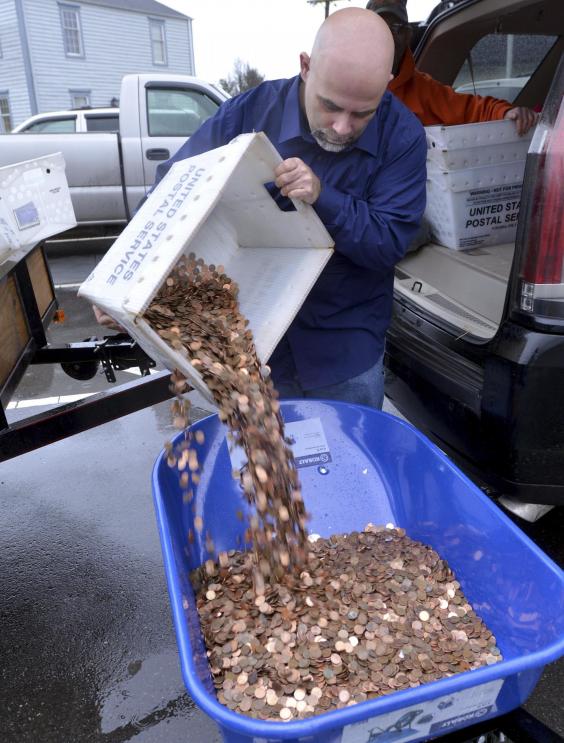 He explained that he was pushed to such extremes because he had been unable to pay the sales tax on his two cars as he didn’t know where to register the cars, owing to the fact he owned properties in two counties. The issue escalated when Nick could not find the direct number to the DMV until he filed a Freedom of Information Act request, at which point Stafford called that number and was hung up on as he wasn’t allowed to call the number. Whilst Stafford was eventually given the answer to his initial question, he demanded that government agencies be more responsive to public enquiries and took the issue to court, insisting that the direct numbers of other Virginia DMV’s be made available.

Therefore, having had his time wasted, he did what any reasonable person would and indeed eventually paid the $2,987.14 tax on his two cars… in pennies. 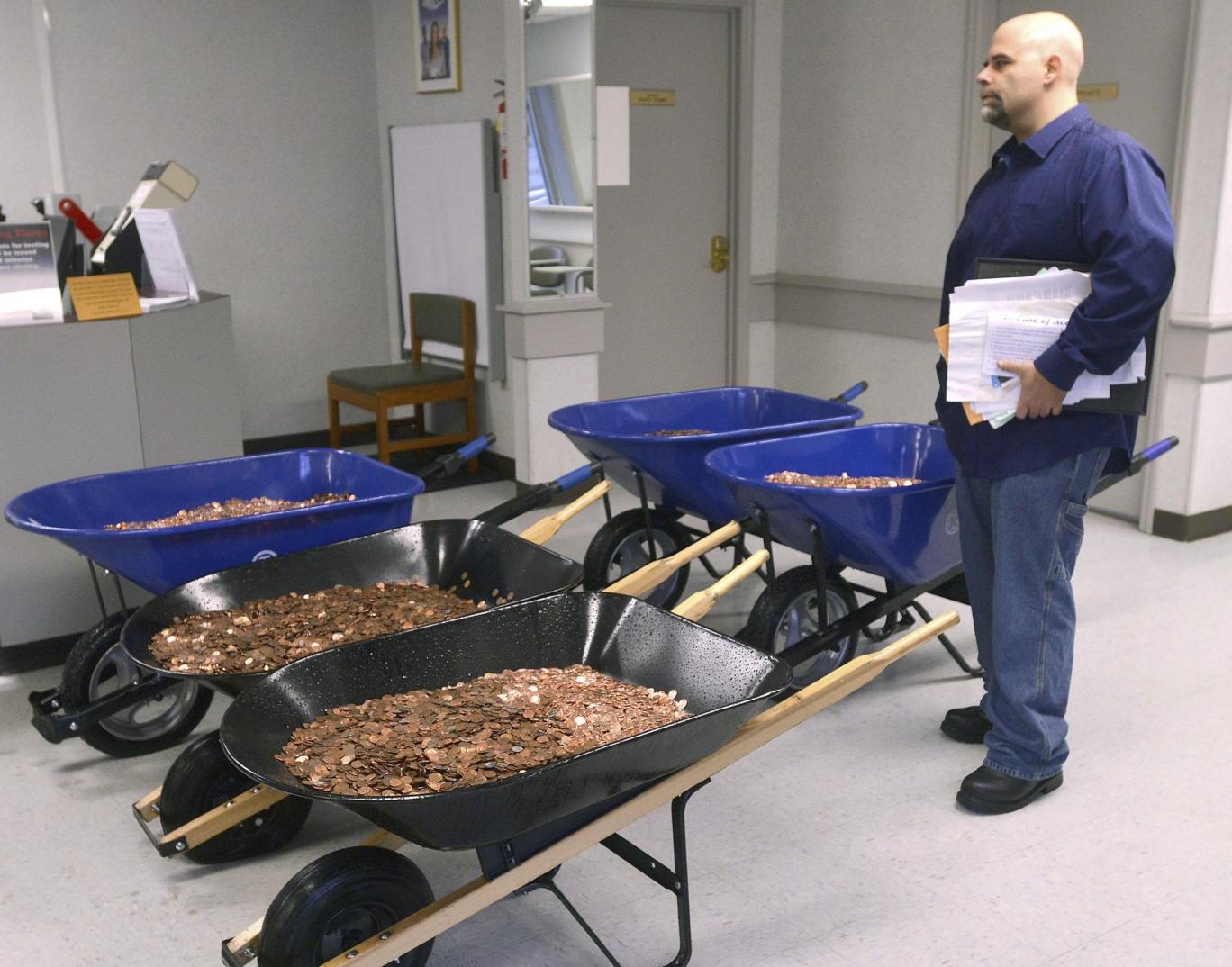 To add salt to the wound, the five wheelbarrows-worth of coins broke the coin-counting machine and ultimately had to be counted by hand – which took DMV workers over twelve hours.

Apparently, Stafford hired 11 people to help him open the rolled coins the night before his delivered them, which took four hours. As he paid each person $10 an hour and bought the wheelbarrows, the initial outlay was $840. He also paid $1,005 to file his three lawsuits, arguing for more DMV numbers and its employees to be fined. Whilst he was given the other phone numbers, a judge finally dismissed the cases – but we bet that to him, it was worth every penny.

Lemons are expanding our knowledge of breast cancer symptoms

Five Ways You Could Have Fought Off Blue Monday