The UK’s leading charity fighting global poverty, Oxfam has introduced a new fundraising tactic to increase donations from members of the public. Samsung’s virtual reality technology will now be implemented by the charity to show their customers how their money is being spent. 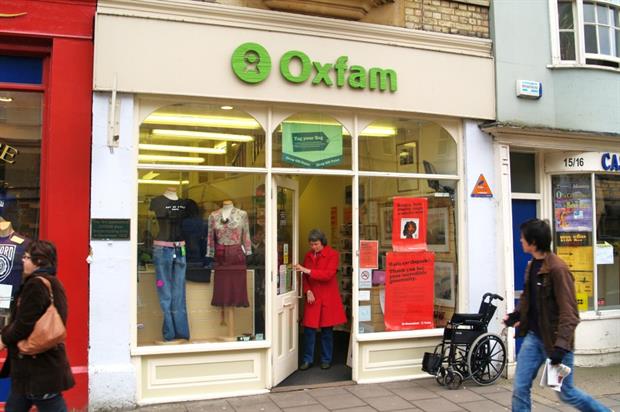 The technology will show the donators what the charity does and how they spend their donations. ITV News covered Oxfam fundraisers who went on the streets of London in hopes of engaging the public with the use of the technology. Oxfam has made the location of Bashir, Iraq available to experience with their VR headsets. It is a location known to be poverty-ridden and going through a devastating war that is affecting families and young children especially. Those who view the technology are able to gain an insight to what the life is like there.

Members of the public ITV interviewed were immersed with the idea; they felt the experience was ‘real’ as if they were in the environment themselves. An experience such as this creates a trustworthy bond between the brand and its consumer. There have been many myths regarding where their money goes to but Oxfam have shown evidence to end this urban legend. 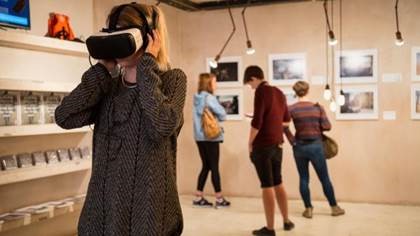 As creative and engaging as the idea is, there would be some worry on the expenses the charity has taken in getting VR to their customers. Oxfam reassures that they only spend 8p in every pound that is raised on their fundraising activities. The remaining money will be spent on helping and supporting the disenfranchised communities, which Oxfam prides in taking care of with the help of their supporters.

Virtual Reality is now being used to get an emotive response from the public – will other charities follow suit as a tactic to increase donations?

Glamour magazine show that life goals have no age