Seasons greetings from Tinder: the most swiped-right names of 2016.

For the Harry’s and Amelia’s of Britain, Tinder’s latest research would suggest that 2016 has been a successful year in the love stakes.

The dating app has revealed two lists of the top-ten most-swiped names of males and females for 2016.

The results for men are as follows: 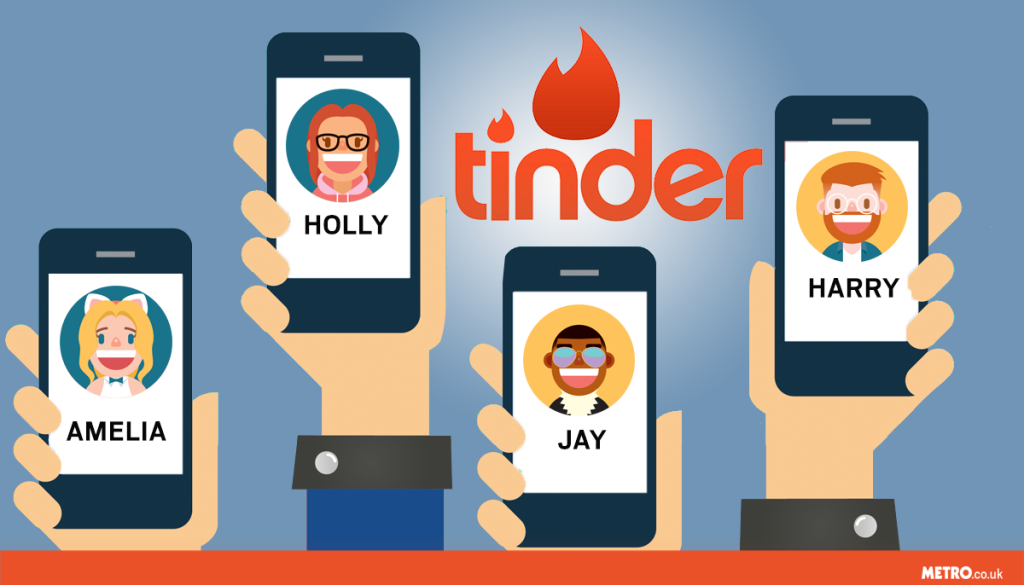 The top two names coincidentally correlate with the most popular children’s names of 2016. But is it that Jays, Williams, Hollys and Maisies are inherently more attractive than the non-named population?

Alas, not. The lists are naturally influenced by names which were popular at the time users were born. Thomas was the most popular name for boys in 1994, and Jack cam in at third, which clearly plays a part in the popularity of these names.

However, the link is less obvious with the female names – the number 1 name Amelia was 75th most popular baby name in 1994, while Holly was 22nd and Grace was 47th.

The Metro have suggested that the girls name list is full of names that have ‘pretty’, feminine connotations, which may explain the popularity of Amelia when it has failed to display apparent popularity in previous years.

For those who didn’t make the list: carry on swiping. There’s always next year.