Paramount has given fans a chilling real life experience of The Ring as a celebration of the release of their upcoming horror sequel.

Marketing agency Thinkmodo’s terrifying prank on TV shoppers to promote the sequel of Rings has been viewed over 200 million times in only a few days. The prank recreating one of the scenes from the original film, was filmed by a secret camera at an electronics shop in New York and led to unsuspecting customers screaming and some even running out of the shop.

The prank was made as realistic as possible, using a fake display TV and then slyly changing the screen so Samara (the creepy girl from the film) could climb out of the screen. They even used the same actor as in the film! 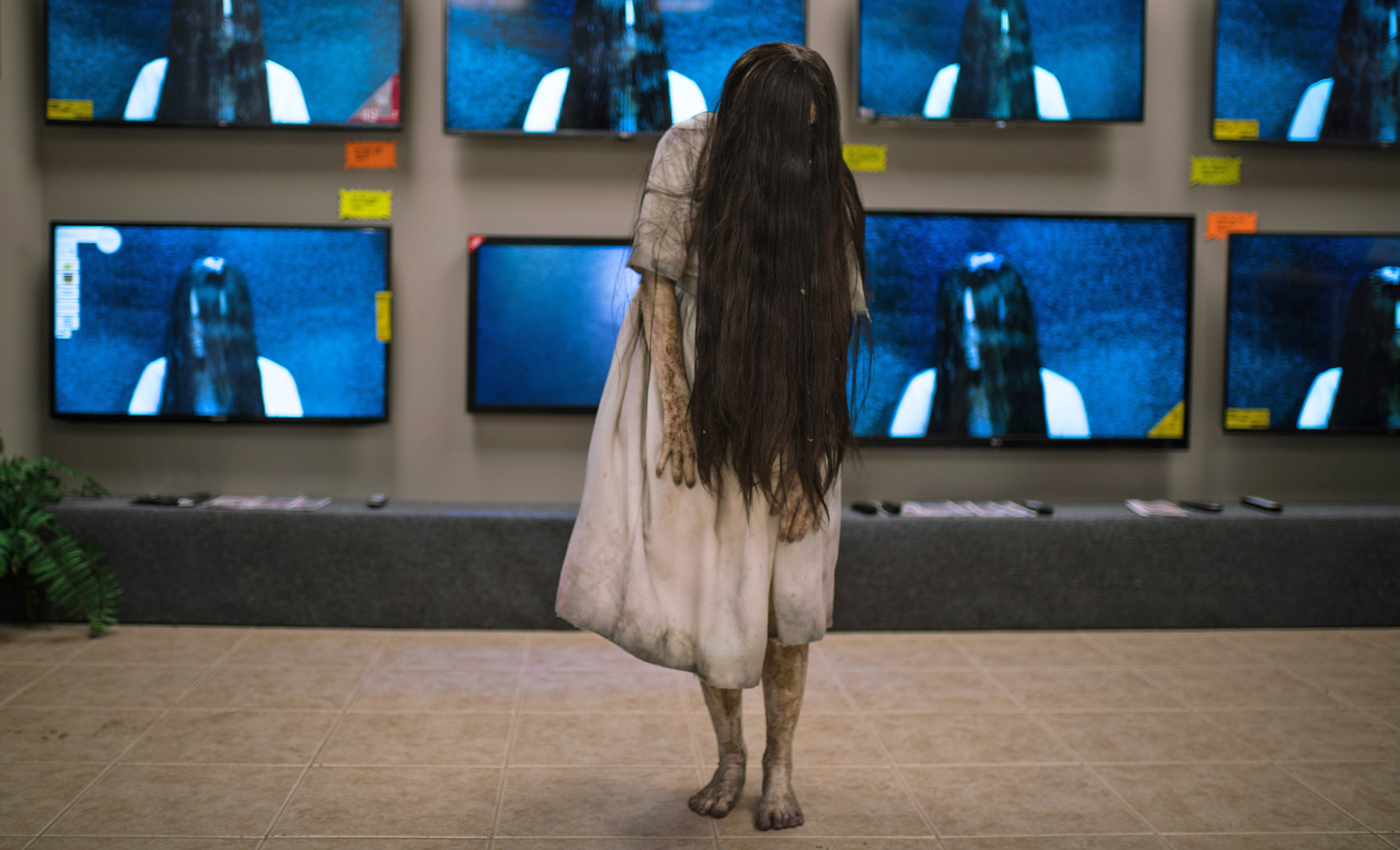 Thinkmodo co-founder James Percelay has explained the reason for the prank: “Real-life pranks are just more powerful than horror-movie trailer, because they don’t have that gloss of unreality that even the best horror trailers have “.

The stunt has captured the attention of millions right in time for the upcoming release date of the third instalment in the Ring franchise hits cinemas on 3rd February.

Airbnb offers customers greener experiences with the help of Pantone