It’s that time of year again….

John Lewis brighten up 2016 with their Christmas campaign

John Lewis released their long and hotly anticipated Christmas campaign today. In an attempt to put smiles on our faces this Christmas, the advert tells the story of Buster the boxer dog who is determined to beat six year old Bridget at enjoying her Christmas gift of a trampoline. The video also features a fox, badger and a squirrel who all have a go on the toy whilst Buster looks on from the window. 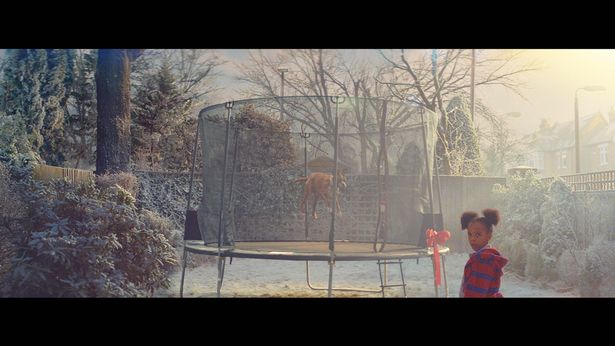 The story of Buster does not stop there- the campaign has been extended to Snapchat, Twitter and VR for the first time. Shoppers at the John Lewis Oxford Street flagship store can virtually bounce with Buster and the other animals using the Oculus Rift headset, triggering the animal bounces with their arms. 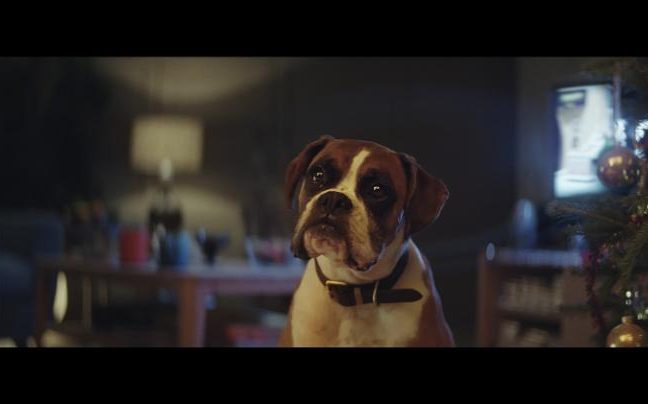 Additionally, Snapchat users will be delighted to hear that John Lewis have sponsored a Buster filter, which is available until midnight tonight (10th November), or in any John Lewis store thereafter. The retailer will also be one of the first British brands to experiment with Twitter stickers, allowing users to customise their photos with images of Buster and the other wildlife.

If you haven’t already seen the advert, you can watch it here:

Marks and Spencer have gone the extra mile with their festive food this year, giving their Percy Pigs a makeover and (for the first time ever) providing them with Santa hats. 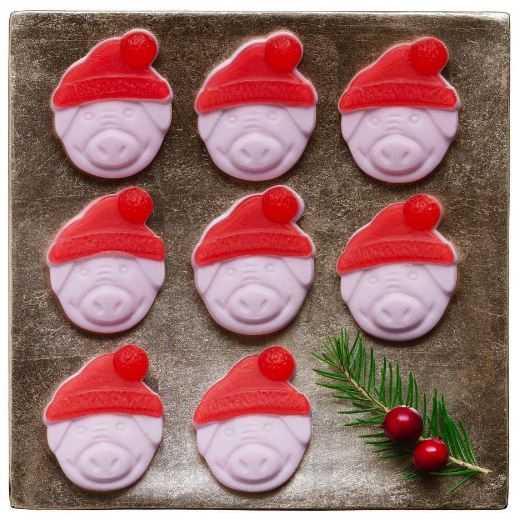 The Royal Mail have released six festive designs ahead of Christmas featuring a snowman, a Christmas pudding, Christmas tree, lantern, stocking and the famous red-breasted robin which has become synonymous with the Royal Mail. The link dates back to the 19th century, when postmen sported red coats, and therefore were known as “red breasts”. 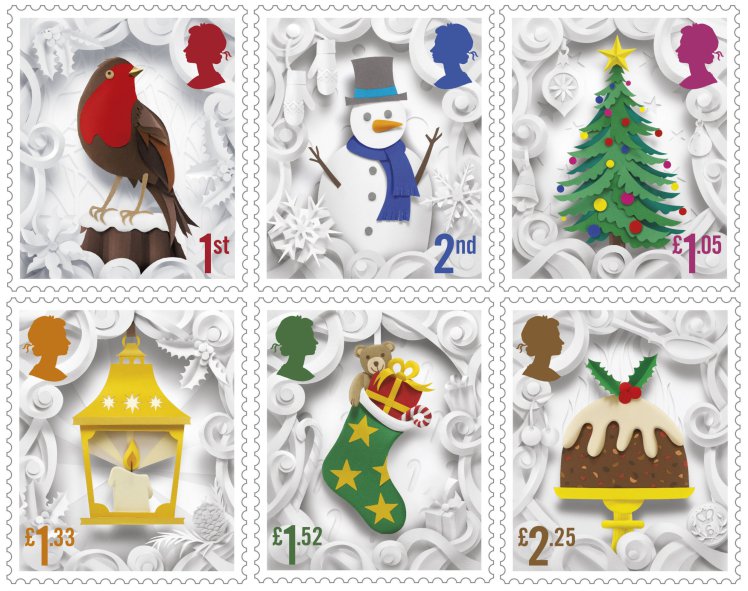 The return of seasonal Starbucks cups

It’s beginning to look a lot like Christmas, when Starbucks release their latest edition of red Christmas cups. This year comes with a twist, as Starbucks have turned to their customers to design their latest cups. 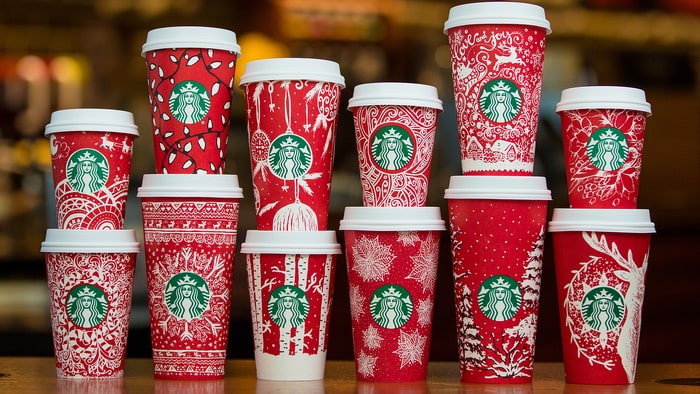 Snowflakes, Santa and reindeer all make appearances in the 13 chosen designs, which hail from six different countries including the USA, Canada, UAE, Indonesia, Russia and South Korea.

‘We hope that this year’s red holiday cup designs express the shared spirit of the holidays as told by our customers,’ said Sharon Rothstein, Starbucks’ global chief marketing officer.

Greggs launched their Christmas menu on Tuesday, creating new festive additions to their much loved sausage rolls and pasties. The menu features a festive bake, made from chicken breast, sage and onion stuffing and sweetcure bacon in a creamy cranberry and sage sauce, wrapped in a golden puff pastry with a crunchy crumb topping.

There is also a version of the sausage roll available for Christmas – a turkey, bacon and cranberry roll, which (as an added bonus) also only contains 200 calories! 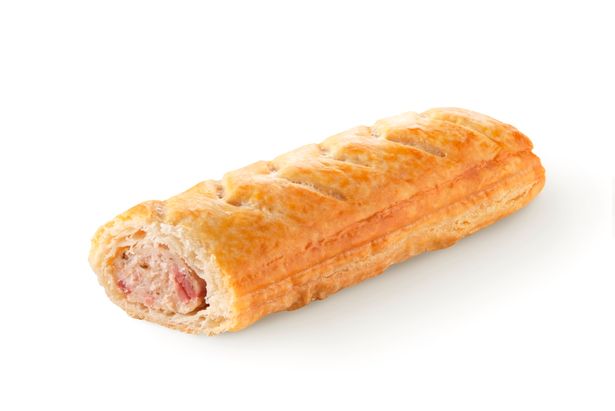 If these things don’t signal Christmas to you, we don’t know what will!

‘Yarnbombers’ knit 40,000 poppies from yarn stretching from Yorkshire to Normandy