Gay Traffic lights in Vienna set the tone for Eurovision.

Gay-themed traffic lights are getting Vienna in the mood to host the annual Eurovision Song Contest.

Not wanting to miss out on the influx of gay tourists heading to the event, the city has even made alterations to its traffic lights – reports Pink Times

The Austrian capital is set to host the camp music contest next week after the victory of drag diva Conchita Wurst in 2014.

Vienna's traffic lights get a makeover ahead of the annual @Eurovision Song Contest: http://t.co/qF3Bo1tSh1 pic.twitter.com/o7jIlhoNUR

Dozens of traffic lights in the centre of the Austrian captial have been programmed to show male or female gay couples with hearts – in red for stop and green for go – replacing the usual single, gender-neutral figure. 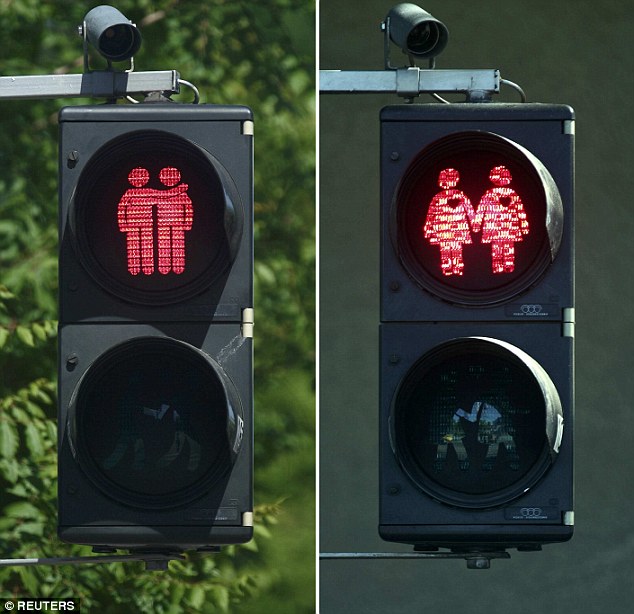 The campaign is intended to present Vienna as an open-minded city and also to improve traffic safety in the hope the unusual symbols will attract the attention of drivers and pedestrians, a spokesman for Vienna’s city lighting department said. 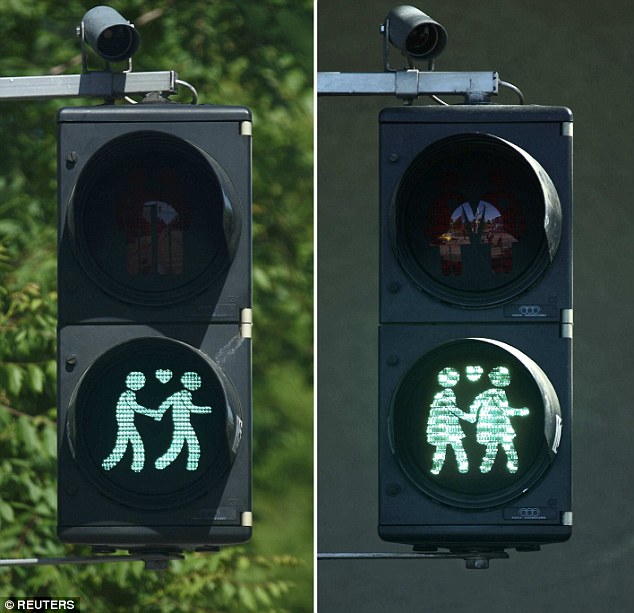 Around 40 countries are competing in this year’s event with the final being held on May 23.

The best way to see Dubai? By Jetpack of course!