‘Who doesn’t love the smell of bacon in the morning – and now you can have it without going to the bother of actually whipping up a fried breakfast’ – reports The Mirror.

Greggs have unveiled a scented candle which brings the delicious whiff of bacon as you light it. 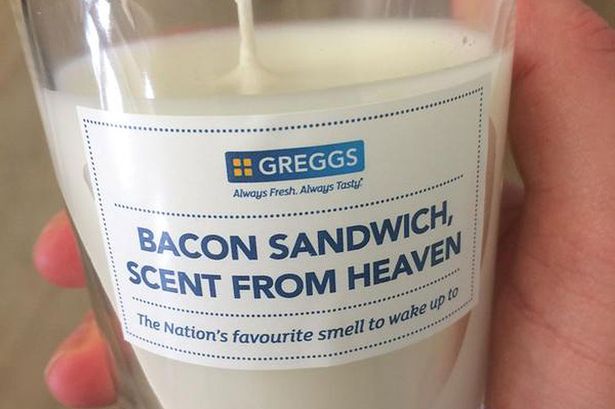 The fragrance stunt has shocked and amused people on Twitter – while it has went down a treat with some, others say that it goes against Kosher rules for Jewish people.

The move comes after a Kentucky Fried Chicken scented candle was released to bring the smell of Colonel Sanders’ fare into your home. 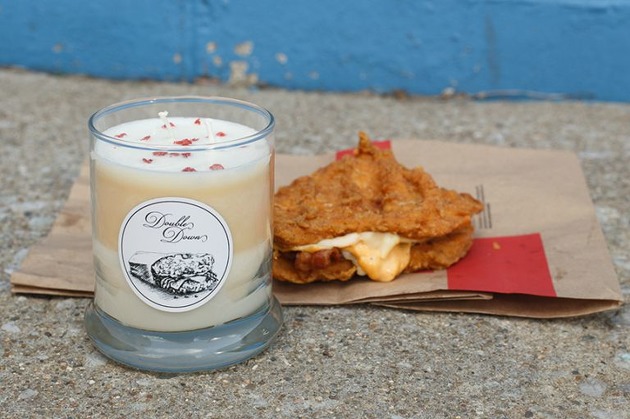 The cologne supposedly imitated the signature aroma of the Whopper Burger, which consists of flame-grilled beef, freshly sliced onions, lettuce and mayonnaise. 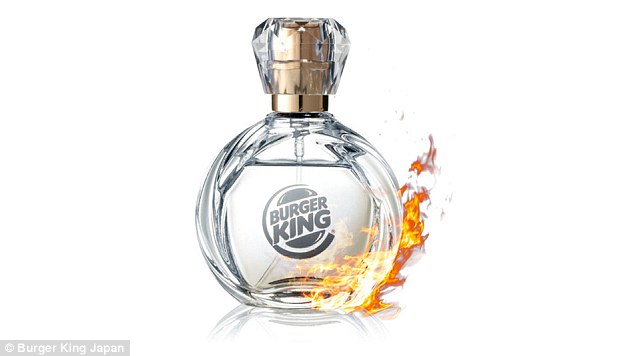 Gay Traffic lights in Vienna set the tone for Eurovision

Would you trust a bridge made entirely of paper?