Until very recently, The Faroe Islands, a collection of unexplored, idyllic landmasses off the South East coast of Iceland, did not technically exist. They did not appear in Google Street View – until now. With the help of a few sheep friends serving as videographers, the island’s tourism board together with the Danish agency Liquid Minds, commissioned its own version of Google street view.

The agency strapped 360 degree cameras on to the backs of the sheep, to create Sheepview 360, presenting the island from a sheep’s perspective. 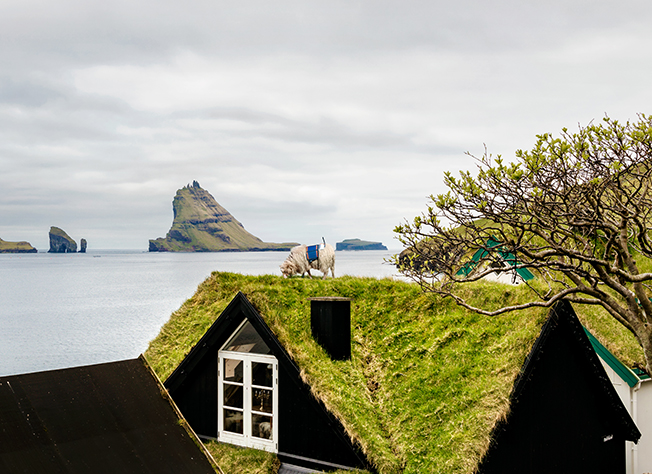 “With a media budget of basically zero in a country with a population of less than 50,000, we figured what better way to show that it’s unexplored than to show that Google hasn’t even been there?” said Rune Hørslev, partner at Liquidminds.

There are double the amount of sheep than people living on the island, with the name of the islands literally translating as “sheep islands”, which makes the animals the perfect tour guides for the island. 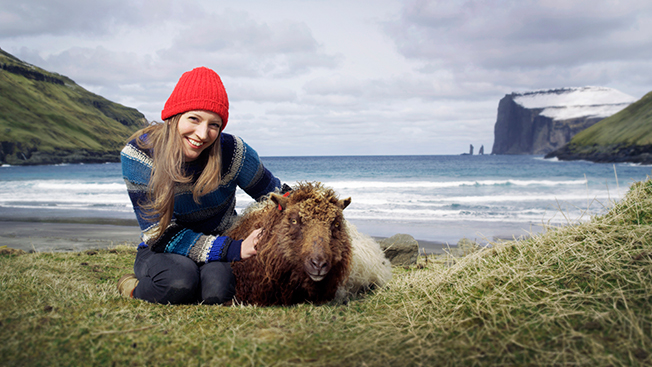 Videos of the sheep’s journeys and an island map tracing the footsteps of sheep were posted on the Visit Faroe Island’s website. The tourism board also encouraged visitors to post their travel snaps on Instagram using the hashtags #WeWantGoogleStreetView and #VisitFaroeIslands. According to Højgaard, with a campaign budget of just $200,000, it was a huge success generating 2 billion media impressions and an estimated PR value of $50 million. 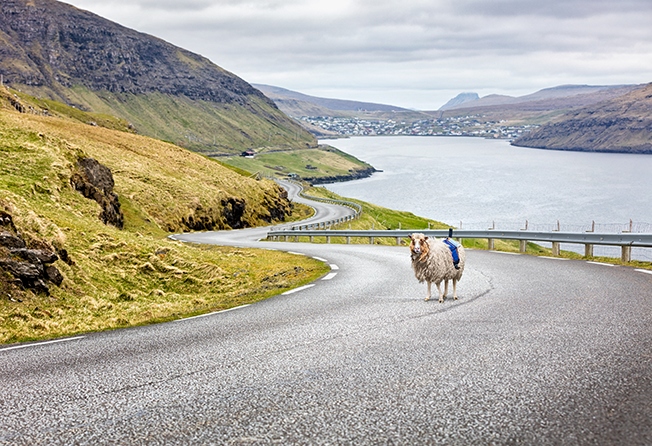 There was also a subsequent dramatic increase in tourism bookings, and the director of tourism at Visit Faroe Islands has confirmed that they are almost fully booked for the coming year. The islands also caught the attention of Google, who have committed their representatives to creating an actual Street View of the islands – a job well done!