NEWS! The Ivors Academy has today announced the winners of The Ivors with Apple Music, celebrating the very best songwriting and screen composition of 2019.

Recognised as a pinnacle of achievement since they were first presented in 1956, an Ivor Novello Award celebrates exceptional craft in music creation and is particularly important to the music industry as it represents peer recognition.

This is the 65th year Ivor Novello Awards have been presented at The Ivors; the ceremony dedicated to honouring songwriting and screen composition. Originally taking place in May, the presentation of awards was postponed to September due to Covid 19. The winners were exclusively revealed by Matt Wilkinson on Apple Music 1 Radio. 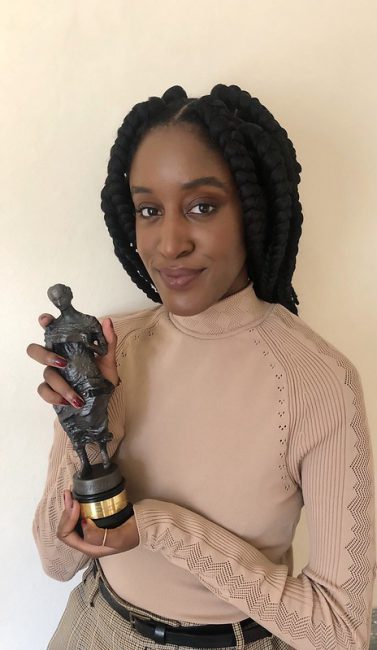 The award for Best Contemporary Song is presented to Dave and Fraser T Smith for ‘Black’. Their second Ivor in as many years, the judges described the work as “important, eloquent and a song that not only empowers, but is borderless in its musicality”. 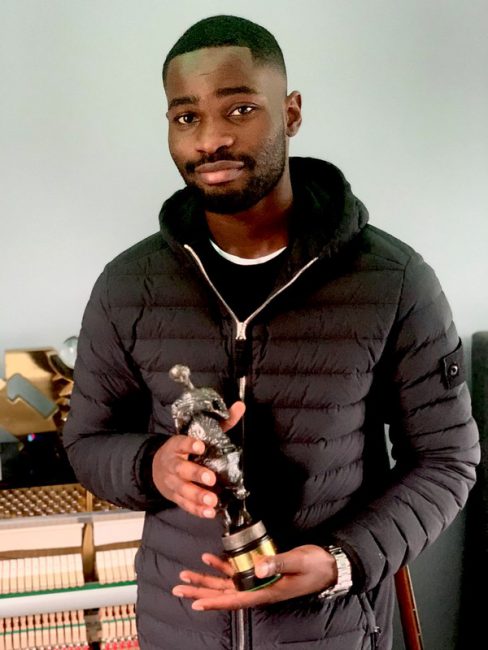 Bobby Krlic collects his first Ivor for Best Original Film Score for the score to ‘Midsommar’, hailed by the judges as an “outstanding incidental score that is an inseparable part of the uncompromising vision of the film”.

Presented for only the fifth time, the Ivor Novello Award for Best Original Video Game Score is awarded to Simon Poole for ‘Draugen’. A first-person psychological ‘Fjord Noir’ mystery set in Norway, the judges described the video game’s score as “flawless and beautifully evocative”.

Jamie Cullum collects his first Ivor for ‘Age of Anxiety’ in the Best Song Musically and Lyrically category, with the judges describing the song as “beautifully emotive, with an exceptionally crafted melody”. 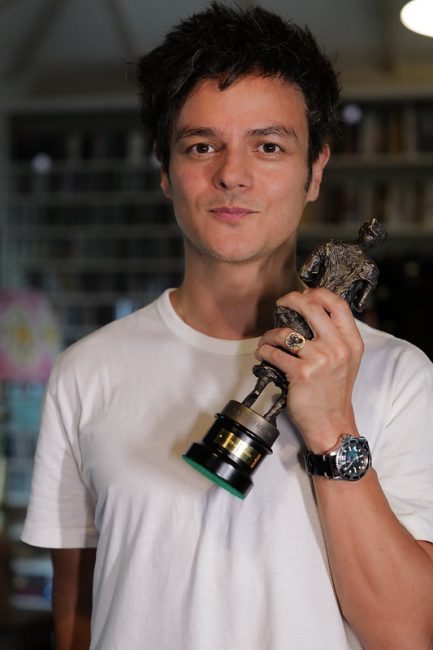 The award for the Best Television Soundtrack is awarded to Labrinth for his soundtrack to ‘Euphoria’, HBO’s teen drama starring Zendaya about a group of high school students navigating love and friendship. It is Labrinth’s first win for scoring screen music and second Ivor, having previously won for co-writing Tinie Tempah’s ‘Pass Out’.

The Ivor Novello Award for Songwriter of the Year has been presented since 1974 and recognises a writer whose creativity has made an identifiable impact on the award year. This year’s recipient is songwriter Steve Mac, who co-wrote some of 2019’s stand out hits including Mabel’s ‘Don’t Call Me Up’ and ‘Mad Love’, ‘South Of The Border’ by Ed Sheeran featuring Camila Cabello and Cardi B, Westlife’s ‘Hello My Love’ and ‘Better Man’ and ‘Harder’ by Jax Jones and Bebe Rexha.

An Academy Fellowship, the highest honour that The Ivors Academy bestows, recognises excellence and impact in the art and craft of music creation. This year has seen it awarded to Joan Armatrading MBE, in recognition of her peerless and enduring achievements in music. This is only the nineteenth Fellowship that the Academy has awarded in its 76-year history, as Joan Armatrading joins a roster of songwriting greats including Annie Lennox OBE, Sir Paul McCartney and Sir Elton John.

Annie Lennox OBE, who was made a Fellow of the Academy in 2015, said “Joan Armatrading was born to create beautiful music, as she has done so consistently over the decades of her life, as an outstanding singer songwriter, recording artist and performer. With her definitive voice and unique guitar playing style, her songs are masterful classics. She is a legendary British artist who thoroughly deserves to be recognised and honoured with an Ivors Academy Fellowship. I’m thrilled to know that she will soon be part of this incredible association.”

Crispin Hunt, Chair of The Ivors Academy said “The Ivors 2020 is a stunning rollcall of songwriting and screen composing talent. I would like to congratulate every winner and nominee on their incredible achievements. The UK produces some of the most dynamic, creative and successful music creators in the world working across games, TV, film and recorded music. Their talent is the reason that the music we all love exists. Each Ivor Novello Award is unique as it is presented to music creators by music creators on behalf of the Academy and is an expression of our admiration.”

Best Song Musically and Lyrically
Age of Anxiety- Written and performed by Jamie Cullum
Published in the UK by Sentric Music Ltd.

Songwriter of the Year
Presented to Steve Mac

The Ivors 2020 were exclusively broadcast on the Matt Wilkinson Show on Apple Music 1 on Wednesday 2 September from 11am to 1pm BST. Listen here: apple.co/matt.

All winning works and catalogues can be heard on Apple Music: apple.co/TheIvors

Spreading the word about Fake Law with The Secret Barrister