Spreading the word about Fake Law with The Secret Barrister.

Images free for editorial use: https://www.flickr.com/gp/taylorherringpr/Z2Yj1N

Sentence length, protecting yourself against a burglar in your own home and the cost of the legal aid system are some of the most misreported areas of the law in England and Wales by the UK media, according to a new report  released today.

The in-depth study, released today,  has looked into the top areas of law that are most often misrepresented in the British media, to launch The Secret Barrister’s new book, Fake Law: The Truth About Justice in an Age of Lies – which debunks the lies and builds a defence against the misrepresentation of our legal system by the media. 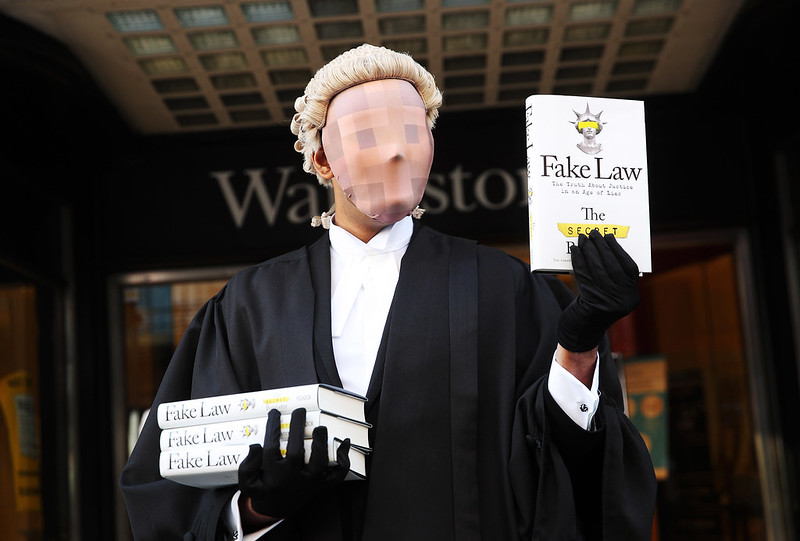 A UK criminal law barrister started blogging and tweeting under the pseudonym ‘The Secret Barrister’ five years ago with the aim to shine a light on the inadequacies and failings, of the criminal justice system. The barrister’s first book was a number one bestseller. 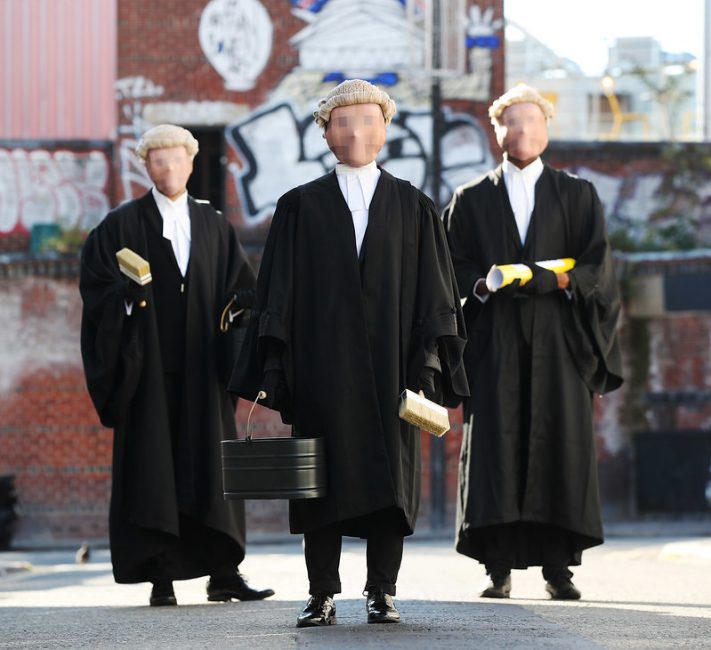 The areas of law that are most commonly misrepresented by the media range from human rights and criminal law, to immigration, legal aid and Brexit, according to expert research by The Secret Barrister.

The most damaging misrepresentations of the law in England and Wales by the media, according to The Secret Barrister, include:

The research reveals that whilst almost three quarters of Brits (72%) think that judges are giving increasingly soft sentences to criminals, as reported by the media, the average length of custodial sentences imposed by the criminal courts has been increasing year-on-year for more than a decade. 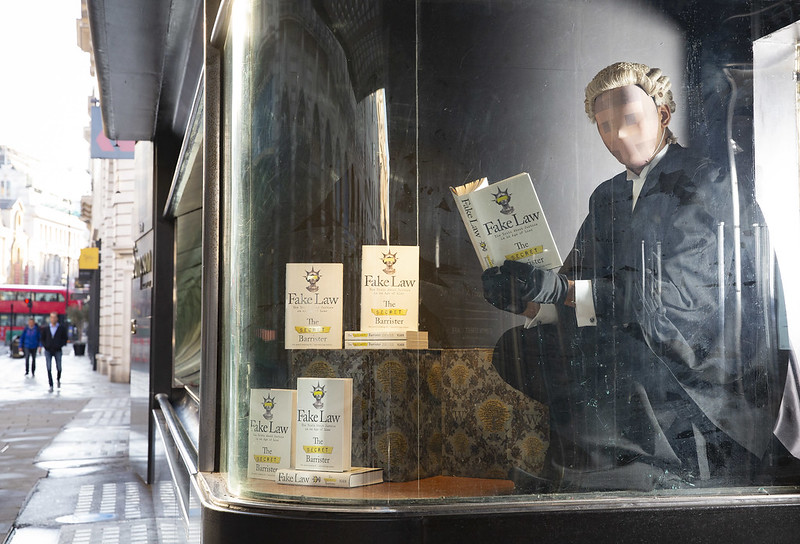 Whilst England and Wales’ overall expenditure on courts, legal aid and prosecution in 2018 were well below the European average, with most people not qualifying for legal aid, two thirds of Brits (66%) believe the misrepresentation that England and Wales have one of the most expensive legal systems in the world.

Over half of Brits (58%) also believe that England and Wales have an out of control compensation culture in which claimants can be awarded excessively large sums for minor incidents or ailments. The Secret Barrister states that there is no evidence to support that claim, and in order to succeed at court with a claim for personal injury, the injured person has to prove that the other party was at fault. Although compensation for personal injury is often referred to as a “win”, “jackpot” or “windfall”, all the law allows is for the injured person to recover enough money to put them back in the position that they would have been had they not been injured.

In the same vein, almost half (47%) of Brits think that employment tribunals are biased against employers, and employees that pursue claims will often be awarded large sums for complaints such as ‘injury to feelings’, fuelled by media publishing an ‘average’ discrimination award figure, that relied on unusually high awards skewing a mean rather than median average.

The research also reveals that just under two-thirds (64%) of Brits believe that the courts will side with doctors when it comes to the decision about children’s medical care if in conflict with the parents.  In fact, the court will hear evidence and argument from both parties equally and form its own independent view as to what decision is in the child’s best interests.

Seven in ten (70%) people in the UK believe that victims of serious offences such as rape are often forced to come face to face with their attackers in court as they’re failed to be provided with the protections to which they are legally entitled. The Secret Barrister challenges the media claim that defendants receive ‘better treatment’ than victims, stating that the law has been reweighted against defendants over recent years in multiple respects.

58% of Brits believe that the Supreme Court tried to block Brexit and defy the will of the UK people as expressed by Parliament, as covered by the media reporting of the ‘Miller’ cases.  However,  in both  cases, the Supreme Court ruled in favour of Parliamentary sovereignty with its judgments instead concluding that the government could not act in such a way as to frustrate or usurp our democratically elected Parliament.

Misreporting of the Humans Rights Act also lead half (52%) of Brits to believe that a suspected terrorist was awarded large compensation because they were held in custody for too long. When, in fact, the compensation had been awarded for unhuman treatment by British soldiers while in custody.

Almost half (49%) of Brits believe that the ‘rough sex defence’ means a man could seriously harm or kill a woman as long as she consented, despite a victim consenting to sex never having been used as a defence to any form of assault causing injury or death.

Talking about the research, The Secret Barrister said, “The law, and understanding of the law, should be a shared asset. We are all bound by it, and all rely on its proper and just functioning to underpin the fundaments of our daily lives. However, as is shown in this research, an alarming number of Brits seems to not understand the law properly, because of lies, spin and misreporting by politicians and elements of the media. Hopefully, with this research and by increasing public awareness we can challenge these myths and give the public the truth about their justice system.”

The research also uncovered that 79% of Brits believe that the mainstream UK media publishes ‘fake news’ whilst 27% say they do not trust the media for reporting accurately and factually.

Nearly three quarters (73%) believe that the mainstream media misreports and misrepresents the English and Welsh law and 85% say that they would be angry and frustrated to learn that a media outlet had misrepresented it to the public.

Over eight in ten (88%) also state that they wish they knew more about the facts of English and Welsh law in order to understand their own rights and half (50%) understand that the law affects your day to day life.

An incognito promotional campaign took place today as the Secret Barrister and two associates, who participated to mask their identity, were seen putting up posters ahead of the book launch, alongside delivering exclusive signed copies of the book to Waterstones Piccadilly in the early hours of the morning.

Fake Law, the latest book from Secret Barrister debunks the lies and builds a defence against the abuse of our law and reveals the stupidity, malice and incompetence behind many of the biggest legal stories of recent years.

Published on Thursday 3rd September 2020 by Picador in hardback (£20), ebook and audiobook formats.