The Superbowl is one of the biggest sporting events on the calendar; millions worldwide sit, surrounded by snacks and treats, wearing their jerseys of choice, eagerly awaiting the first whistle to begin raucous cheering.

For those not in the USA, however, The Superbowl is an extremely unusual thing. It has its own rituals, own routines and the game of American Football itself is, unless you’re familiar with the ins and outs, an extremely peculiar game to watch. Once you think you understand it, half time begins.

In most sports this is your chance to get up, use the toilet, make a coffee or kill a bit of time by playing Candy Crush or something else on your phone. In the Superbowl though? Half Time is a show unto itself.

Not only do you have the legendary half time shows you see plastered across the news, but also some of the most lavish, inventive and hilarious adverts you will ever see. The adverts get aired online a few days in advance and this is a selection of the very best; from the clever, to the cute, to the sweet and to the powerful – we’ve also included a section of our favourite PR moments from the run up to the big event.

There’s a lot of directions to take your advert for the Superbowl; but given the money involved from every brand you have to make it memorable. This advert from Heinz certainly is:

It’s succinct, it’s clever and it’s very very cute. It shows off Heinz’s various ketchups, perfect for every type of (hot) dog. Despite the advert not even having aired yet it already has 4 million views on YouTube and has even those who have never seen an American football are talking about it.

Videogames are the biggest entertainment form in the world and have become a staple of the half time advert roll. This year, to coincide with Superbowl’s 50th, is the 20th anniversary of a series which has shaped millions of childhoods all over the world: Pokemon.

The advert is lavish and celebratory, full of knowing nods to things in the series that fans of the series, young and old, will grin in delight at. 16 million people have already viewed the advert online, with millions more discussing it on social media; this is one of the biggest adverts in our roundup.

Snickers have a long history with Superbowl ads; always looking for something a little left field. It’s Superbowl’s 50th this year, so who better to wish them a happy birthday than the woman who sang the most iconic ‘Happy Birthday’ song of all time?

In typical Snickers humour, and the continuation of the slogan, Marilyn Monroe isn’t quite feeling herself without the famous taste, looking a little more like Willem Dafoe.

It has great use of an iconic figure, clever creative and 6 million views on YouTube before even hitting the television screens of millions of people. An amazing success by any metric.

Promoting your brand during half time is a great way to have eyes on your product (which is why the 30 second spots are so expensive.) Some companies, though, put their brand name to other kinds of uses.

Colgate are raising awareness of the water needs of many people around the world. With millions needing fresh, clean water to survive they’re using their spot to encourage people around the world to turn the tap off while brushing. Adverts like this might never have the reach of a cute, catchy advert online – but the buzz they create (and the good they do) is amazing to see.

Much like the Colgate advert, this year’s Budweiser spot is more message than product. Budweiser, long associated with the Superbowl, have chosen to talk about the dangers, and idiocy, of drink driving.

Helen Mirren sits, unassumingly, in a restaurant before delivering a string of cutting, clever and hilarious insults for people who drink and drive. It’s fantastic awareness from a brand with a history of incredible adverts and has generated an enormous amount of buzz and coverage in international media, while getting over 3 million views on YouTube as well.

We don’t pick favourites on this blog – instead we recognise all the incredible work companies are doing around the world to promote their products and brands. This advert, from Apartments.com, though, may end up as a ‘Superbowl favourite’ on other roundups though.

It’s difficult to break down what makes this quite so good. Hilarious celebrity cameos? Check. A choir on a rooftop? Sure. A piano being lifted by a crane, while being played by Jeff Goldblum? Exactly. Millions of views, loads of chatter on social for what is sure to be a standout ad come the Superbowl itself.

It’s not just the advertising agencies who like to flex their creative muscle during Superbowl season; PR teams across the nation, in-house and agency, find incredible ways to promote their brand as well.

AirBnB have, in their short career span to date, had some incredible PR moments. Displaying an igloo on their service in the midst of the New York snow storm being one of the standout examples. Here, again, they’ve gone simple and clever. 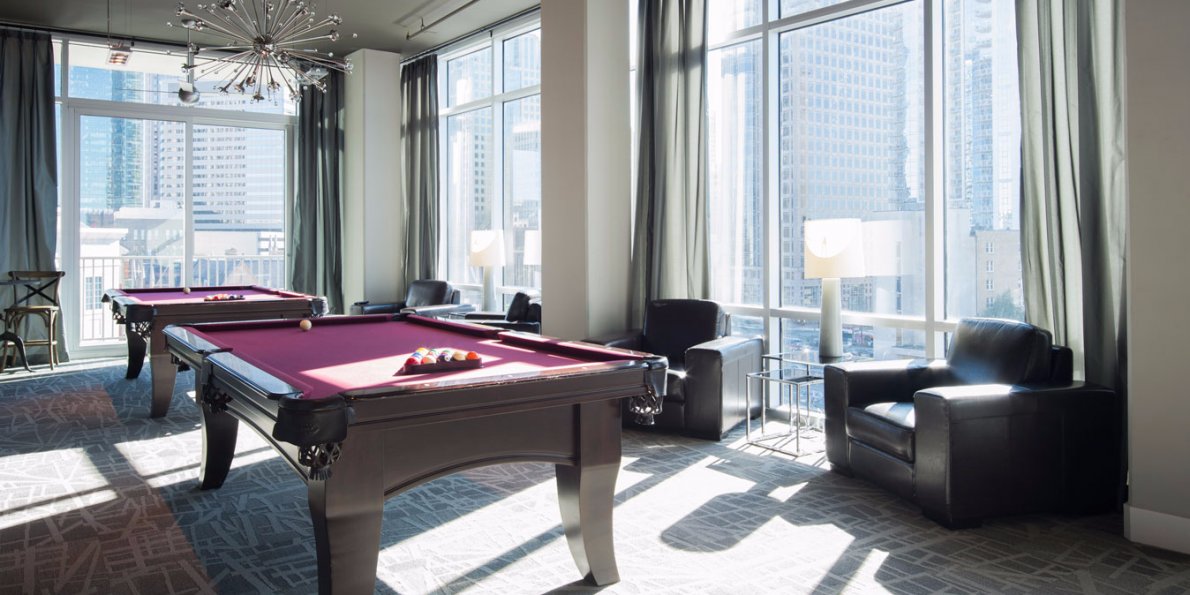 For the guys playing in the Superbowl their houses and apartments are sat, unoccupied for a night. What better way to watch a game than by staying in the apartment of a star American football player? Thanks to AirBnB you can do just that. Despite the incredible amount of noise surrounding the Superbowl AirBnb have still managed to get this stunt into the public domain; a testament to the quality of the creative. (As an added bonus the fee, some $5,000, will all go to charity as well.)

Another brand with a history of stunts and with the Superbowl. Pizza Hut have added an extra special item to the menu for this year’s event; words don’t do it justice. 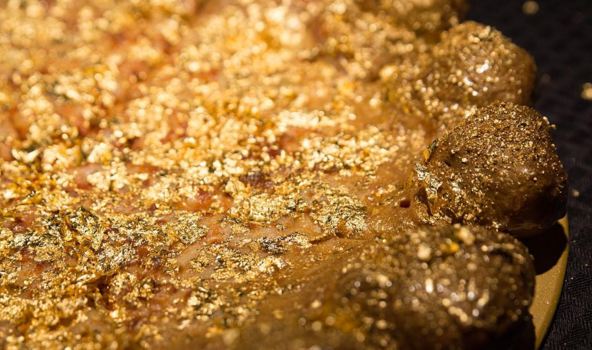 Yes. That is a pizza covered in (edible) gold. Pizza, so often seen as a poor man’s takeaway, has been rebranded in this clever stunt. The best bit? You can order this pizza, a garlic knotted one covered in gold, for $100 (about £70.) The above picture has travelled all over the world, generating a load of buzz for Pizza Hut. A simple, effective campaign.

Uber are not only making a name for themselves with one of the most incredible business ideas in decades, but their PR stunts are equally as excellent. Sending out random DeLoreans on Back to the Future Day, having ‘Bop It’ in the back of cars etc have all drawn huge grins from the staff at Taylor Herring and across the world. This one will draw a few “awwwwws”: 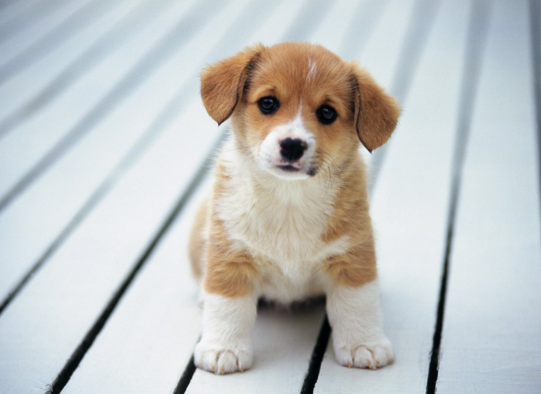 Uber. Are. Delivering. Puppies. The stunt, like many of the things we’ve covered here, comes from a great place as well. Uber, in partnership with the FSPCA and Animal Planet are letting customers, if they donate $30 to charity, have a 15 minute puppy fuss session before their rides. The stunt, called ‘Puppy Bowl’, already has everyone talking on social media. If you think you can manage a cute puppy video there’s one courtesy of CNBC here:

The Superbowl brings out some of the most incredible creatives from some of the world’s most wonderful brands. This is just a selection, we could write for hours about all the amazing pieces that have emerged this year but we can only cover so many. Jump online and find your favourites, tweet us the ones you loved or even post in the comments.

The show has been and gone. Adverts galore, PR moments throughout the enormous spectacle. The half time show, headlined by Coldplay, quickly became ‘The Beyonce Show’ as Chris Martin paid the price for inviting the world’s biggest star onto the stage.