Samsung and Notting Hill Carnival have released a preview trailer that gives a first look at what to expect from this weekend’s virtual Carnival.

The trailer, which aims to capture the essence of what this year’s special virtual Carnival will offer, has been created by official partner Samsung to showcase their unrivalled 8K technology and to whet people’s appetites for a full bank holiday weekend of Carnival content. 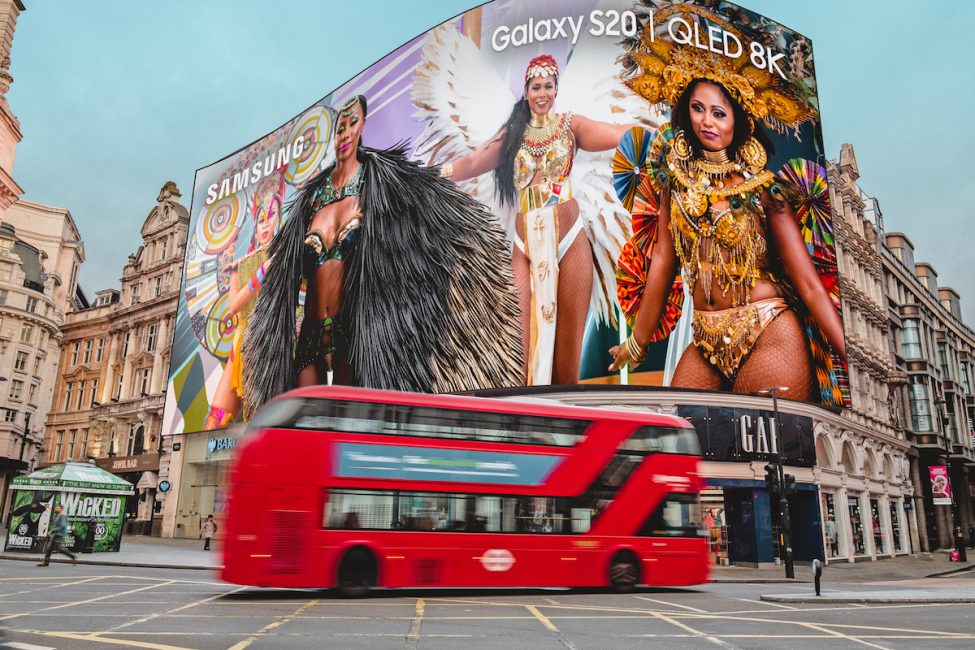 All the video content was shot on Galaxy 20 phones in 8K.

The award-winning PR agency have brokered the partnership and are overseeing all creative and production alongside their in-house production team.

The fully integrated campaign will see the 8K content play out across screens in retail stores and at Samsung KX across the Carnival weekend. 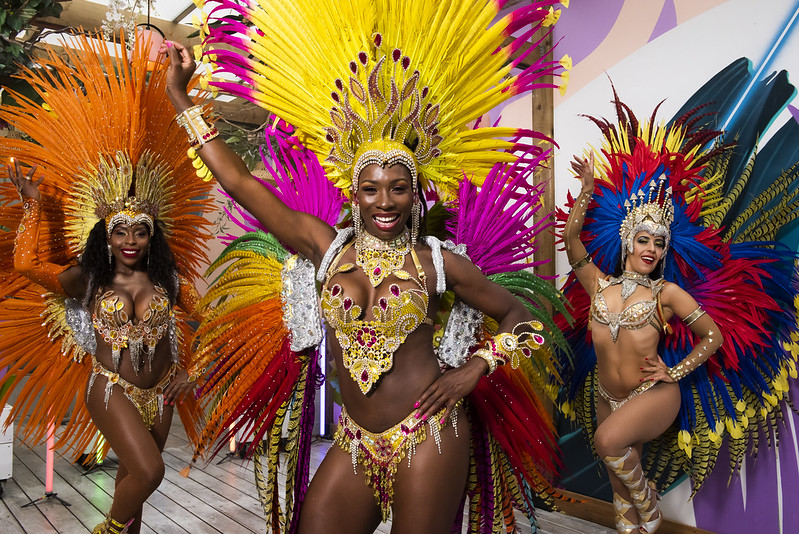 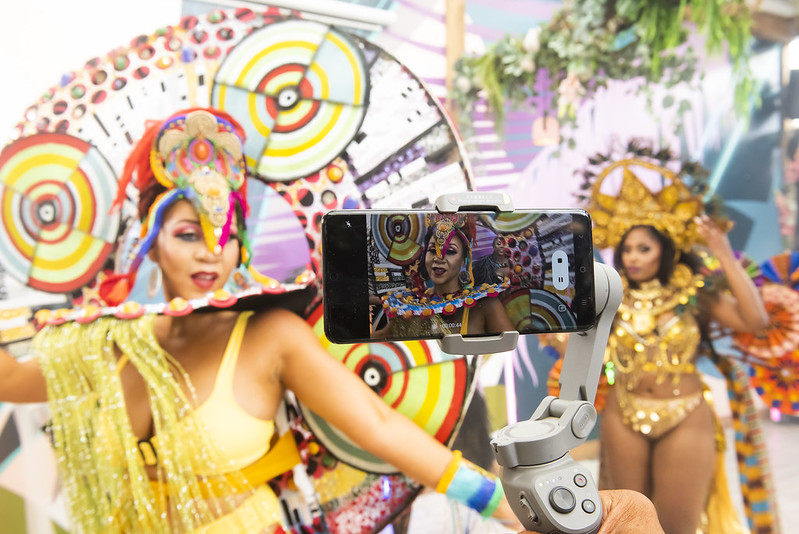 Carnival will kick off on London’s Piccadilly screen with the exclusive trailer and a live countdown before the full schedule starts at www.nhcarnival.org.

For those wanting to ‘Watch in 8K’ the Samsung mini-series will play via QLED 8K at Samsung KX in Coal Drops Yard, King’s Cross over the whole Bank Holiday weekend and across the Notting Hill Carnival YouTube channels. 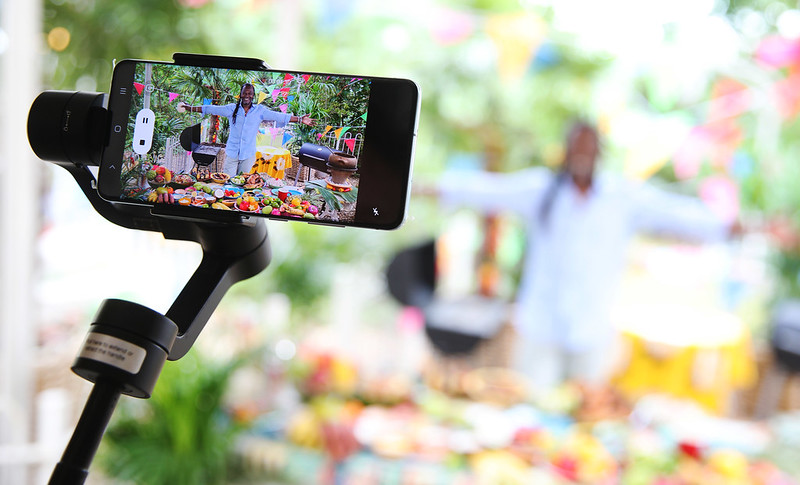 Dan Hastings, Director of TV /AV at Samsung UK and Ireland, said: “Notting Hill Carnival is one of the UK’s most loved and prestigious events and another that has been knocked by the uncertainties of this year.  We’re delighted to be collaborating with the team to further shine a spotlight on this year’s digital carnival using our 8K technology.” 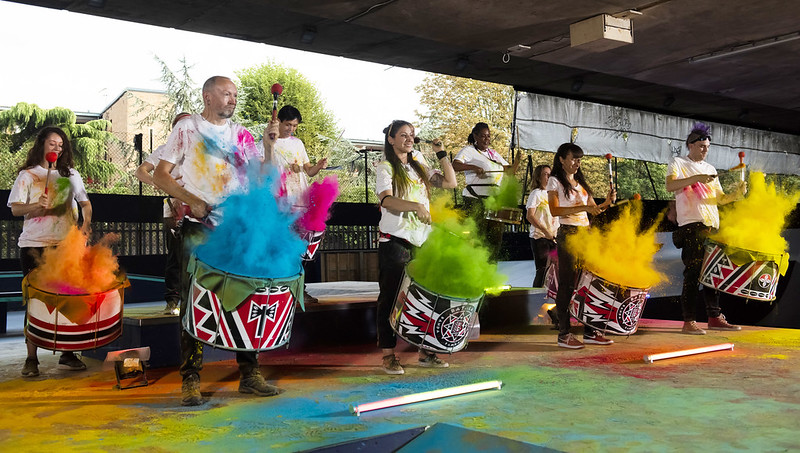 Matthew Phillip, Executive Director of Notting Hill Carnival Ltd, said: “Not having Notting Hill Carnival on the street this year was an incredibly sad but vital decision that was unavoidable for the safety of millions that attend. With Notting Hill Carnival 2020: Access All Areas we wanted to ensure that the vibrancy, sounds and culture was still given an opportunity to flourish in 2020. Samsung’s countdown to the largest event in Europe on the largest screen in the UK is the perfect way to celebrate a unique year for this great event.” 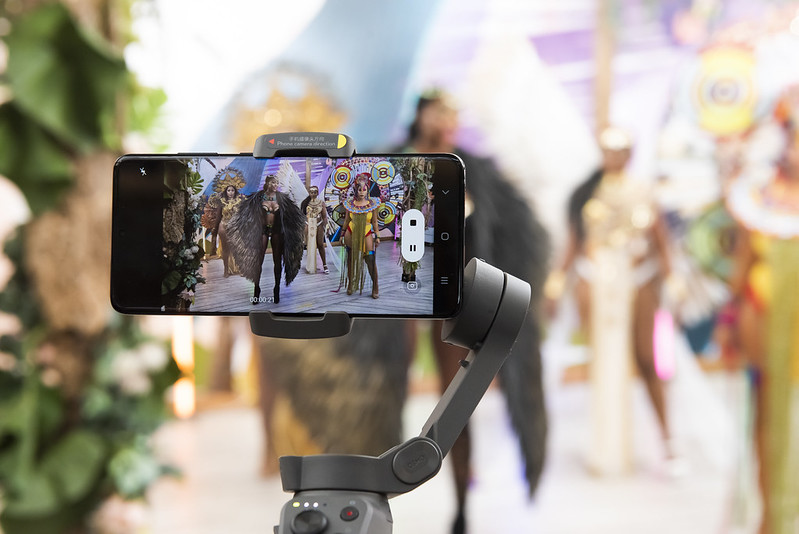 The films celebrate Carnival by shining a spotlight on the festival’s vibrancy and energy through dance, food and music.

Spreading the word about Fake Law with The Secret Barrister