Clocking up 3m views on YouTube already, the Spanish lottery has produced a real tear-jerker in the form of its Christmas advert this year, set to give the British campaigns a run for their money yet again.

Playing on the heartstrings of the world yet again, the 2016 advert tells the story of Carmina, a retired teacher, who mistakes the previous year’s broadcast of the Christmas Lottery (El Gordo, held every year on the 22nd December), for the present and believes she is holding the winning ticket. However, rather than disappoint the jubilant grandmother, the people of Villaviciosa, a town on the Eastern coastline of Spain, gather and celebrate her ‘victory’. 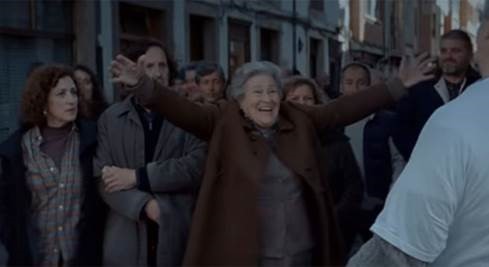 The Christmas lottery has been embedded in Spanish society since the 19th century, and the live broadcast of the event lasts several hours with students from Madrid’s San Difenso School singing the winning numbers out. 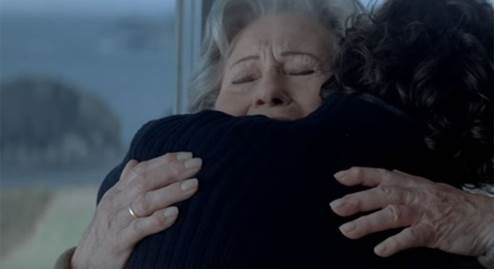 In recent years, La Lotería’s big-budget campaigns have proved just as important as the event itself , after a very successful 2015 hit which featured Justino, the security guard who worked lonely night shifts in a mannequin factory, and the 2014 sentimental story of Manu, who hadn’t bought a share in the sweepstake at his local bar.

A lovely Christmas surprise from one John Lewis to another