Rapper Aitch surprised fans today with a secret lunchtime performance of his new single ‘Party Round My Place’ in his local Manchester Subway.

The brand collaboration saw the Manchester Piccadilly store rebranded for the day, as Subway became ‘SubwAITCH.’

The campaign was created and delivered by creative PR agency Taylor Herring, who earlier this year masterminded the Kurupt FM takeover of Subway’s in-store radio network. 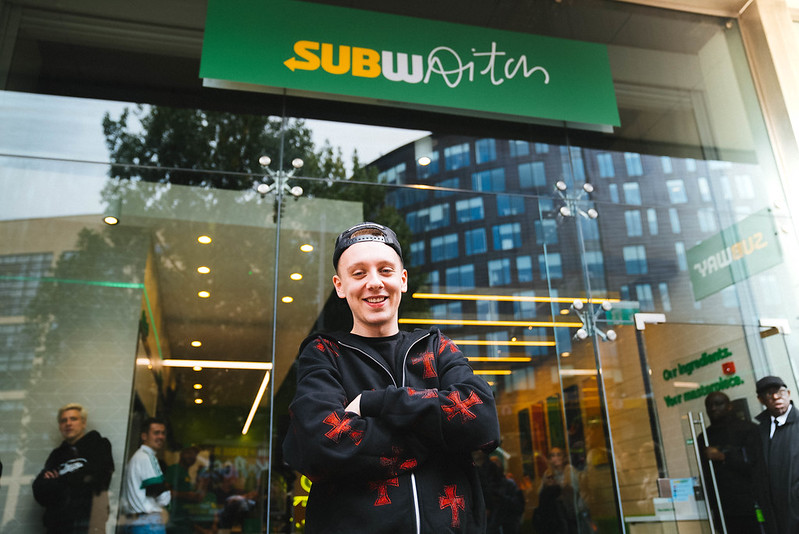 The star’s favourite custom Sub (the Aitch Footlong*) got listed on the in-store menu so fans could order their Italian B.M.T.® exactly the way the rapper does.

The BRIT Award-nominated star posted a lunchtime call-out to his fans saying he had something special lined up – but none expected that they’d be one of just 25 people at the exclusive performance. 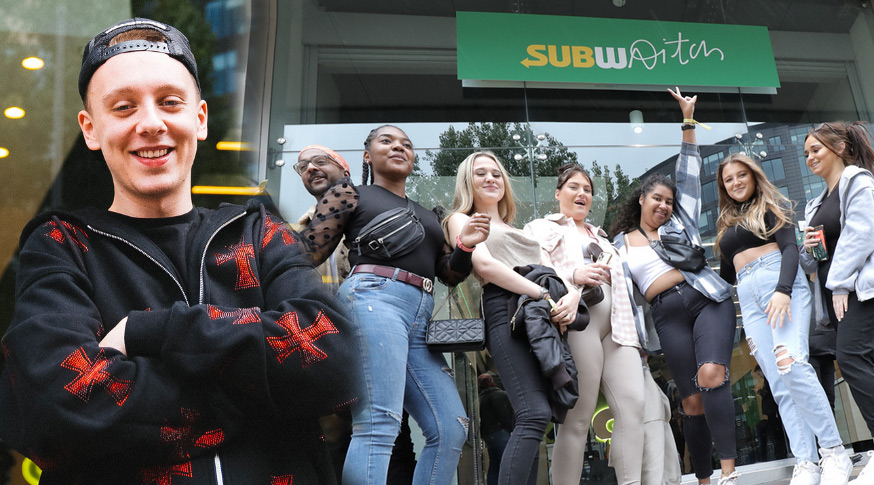 Born and raised in New Moston, Manchester chart-topper Aitch has fast become one of the UK’s hottest rap stars. 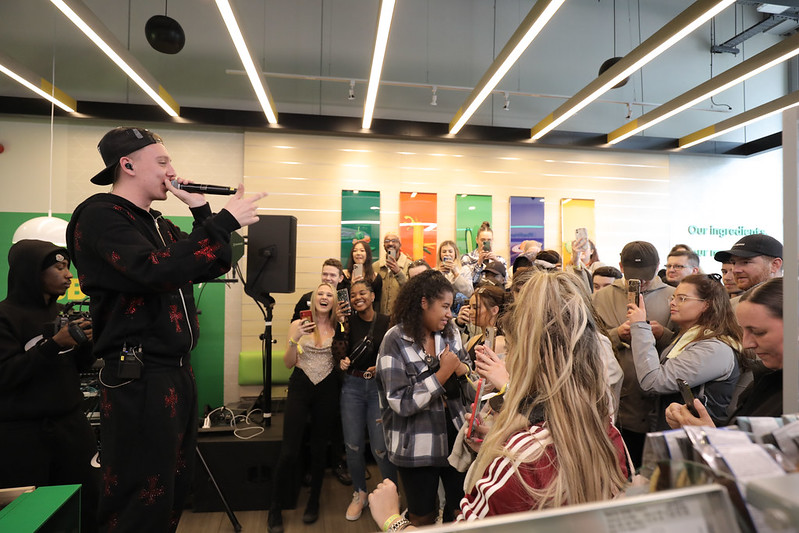 Aitch, a long-time Subway fan, said: “I wanted to do an intimate gig for my Manchester crew and thought this would be a cool spot. It’s been great, big up Subway for having me down and letting me takeover and be sure to cop an Aitch Sub before they all go.” 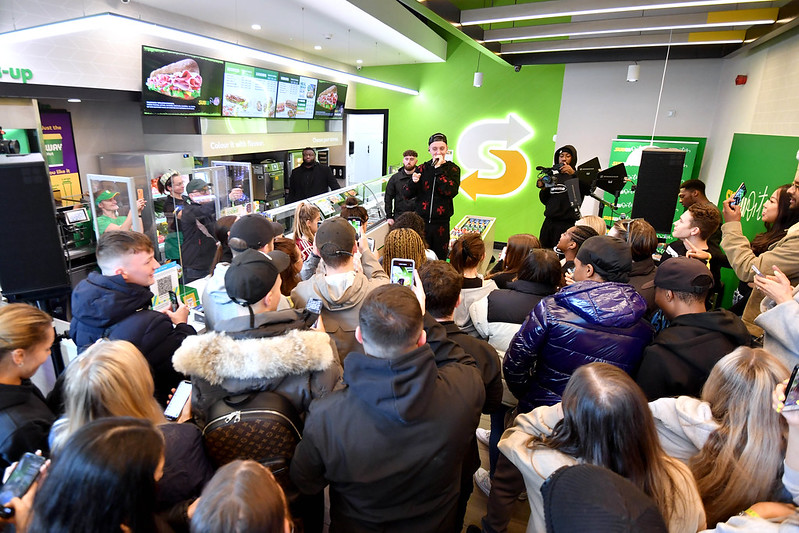 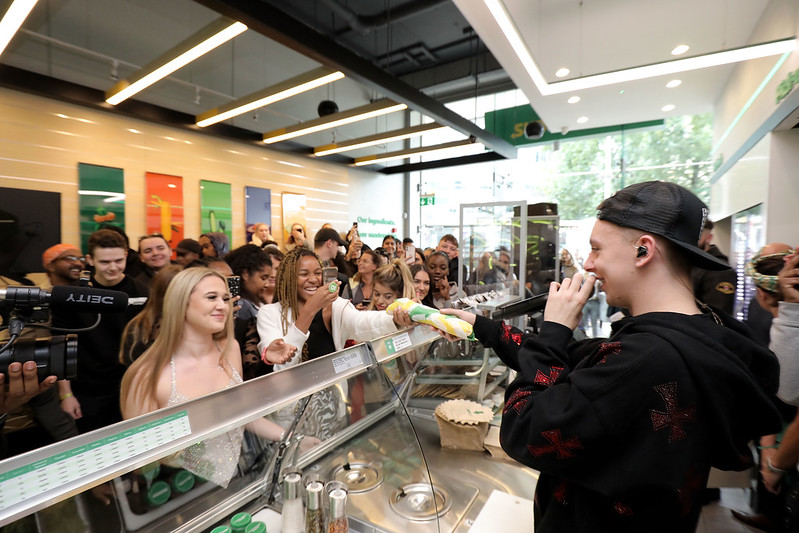 Hopping on tracks with the likes of Stormzy, Ed Sheeran, AJ Tracey, Stefflon Don and Headie One, Aitch has racked up over 1 billion global streams and over 5 million worldwide record sales.

♬ Party Round My Place – Aitch

An Aitch-super fan who attended the gig, said: “It was such a surprise seeing Aitch at my local Subway, I really enjoyed the gig. I’ve been listening to him forever, so this has really made my day.” 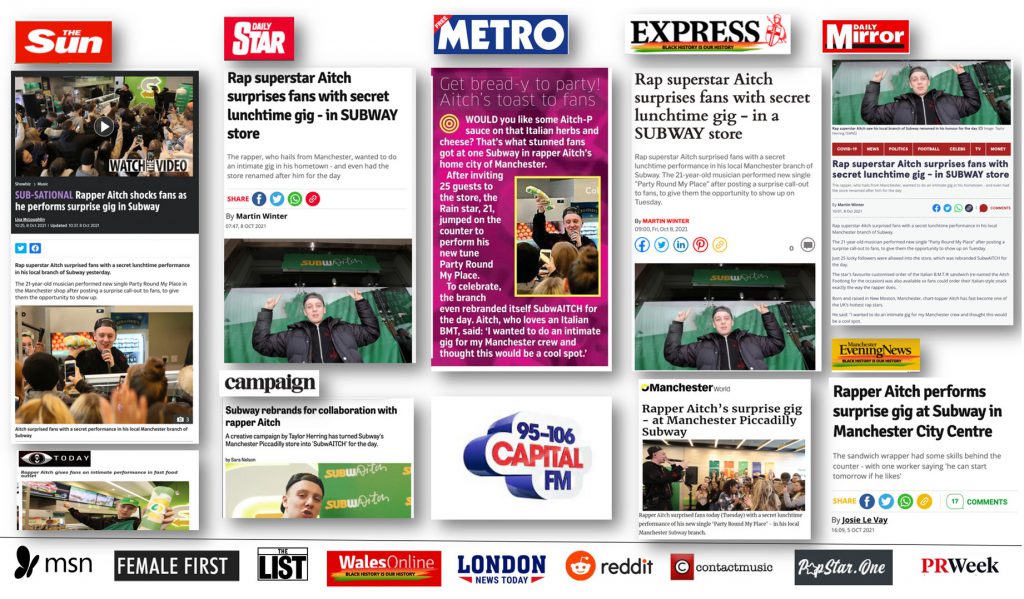 Recreating The Nags Head for Only Fools and Horses’ 40th Anniversary

How we gave Star on Disney+ a dead good season premiere