How we gave Star on Disney+ a dead good season premiere.

We were briefed by Disney+, one of the most loved streaming platforms in the world, to drive fame for hit show The Walking Dead’s eleventh and final season airing on Star. 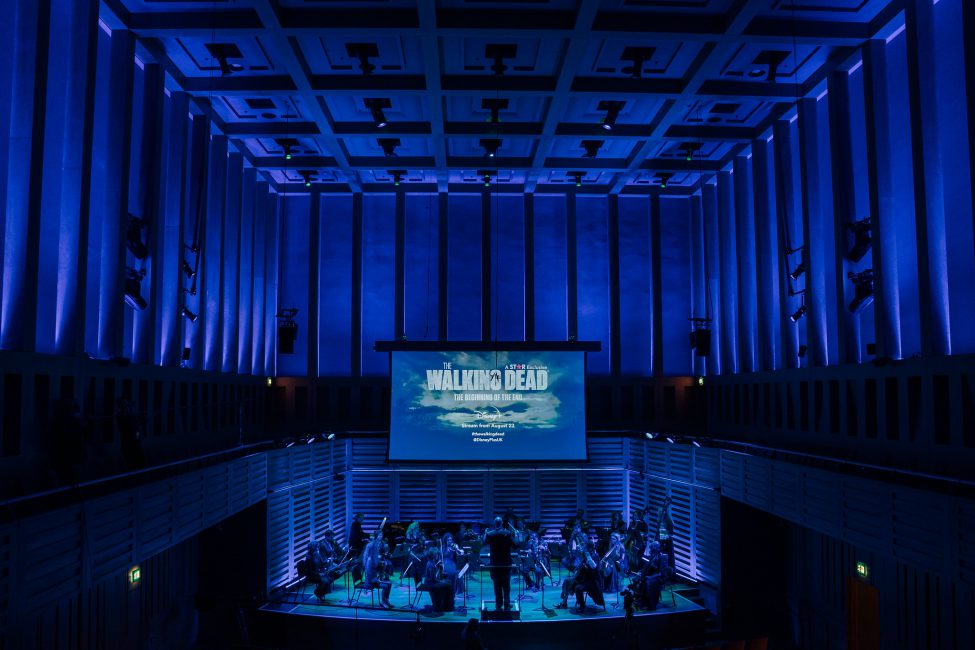 To create buzz around the first episode of the final season, we organised a screening in London with a star-studded guest list, an incredible premiere experience… with a surprise twist.

But first, we needed to announce the event in an attention-grabbing style – so we unleashed an undead string quartet onto the streets of London! Our fearsome foursome embarked on a tour of London landmarks, playing a haunting rendition of The Walking Dead’s iconic theme tune to unsuspecting commuters. 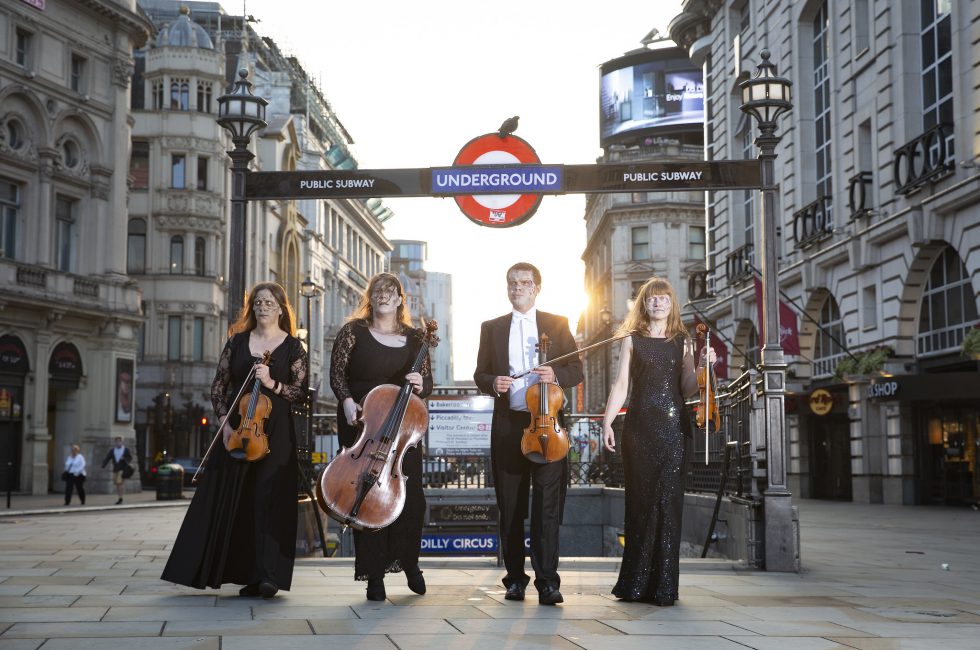 Next came the premiere, which was kicked off with a 20-piece zombie orchestra.

A horde of carefully selected journalists, influencers and celebrity guests including Love Island’s Marcel Somerfield and The Only Way Is Essex stars Chloe Meadows and Courtney Green swarmed to the red carpet at London’s King’s Place. 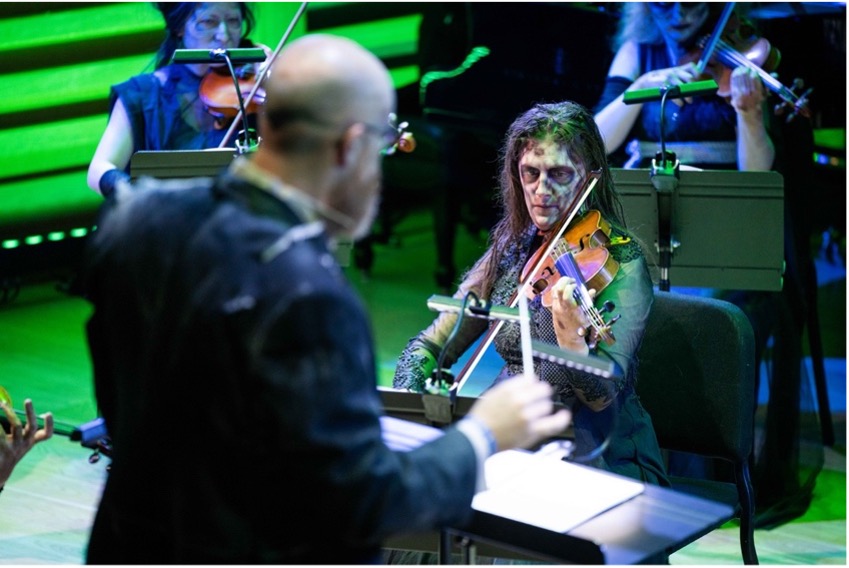 Unfortunately, due to Covid-19 restrictions, none of the show’s star cast were able to attend the screening in person, but our high level of influencer attendance helped mitigate this – with engaging red carpet photos included within our pitch materials, that were sent to news desks the same evening. 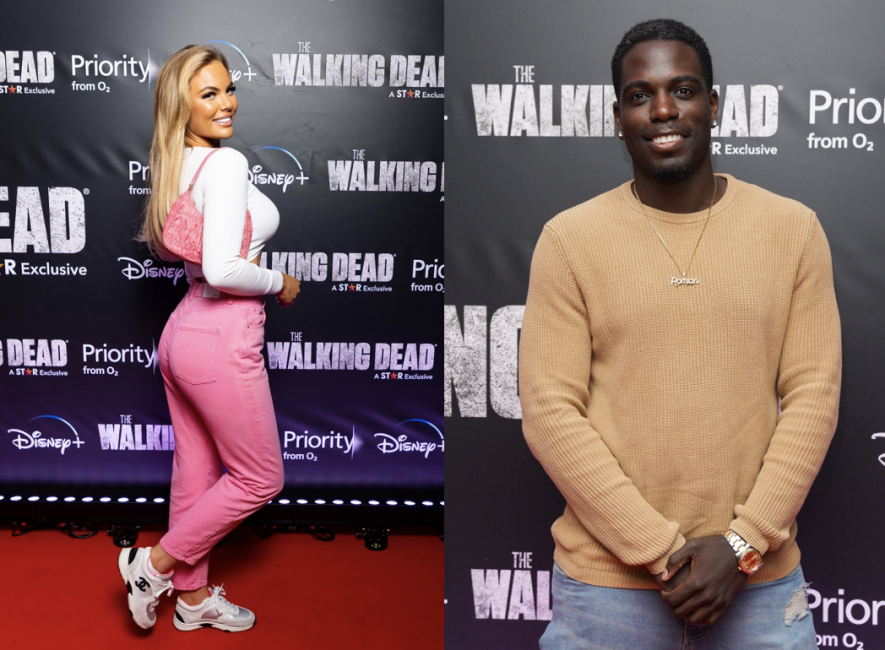 In total, the whole campaign generated over 280 pieces of coverage, reaching in excess of 35 million people.

Phase 1, Zoom Zombies , generated a total of 37 pieces, 3 of which were national, generating a total estimated reach of 3.6 million.

Phase 2 achieved 246 pieces of coverage, including 9 national pieces, with a total estimated reach in excess of 31.9 million.

The celebrity and influencer social media aspect of the campaign generated an estimated reach of over 6.6 million from 237 social media posts across 30 celebrity attendees. 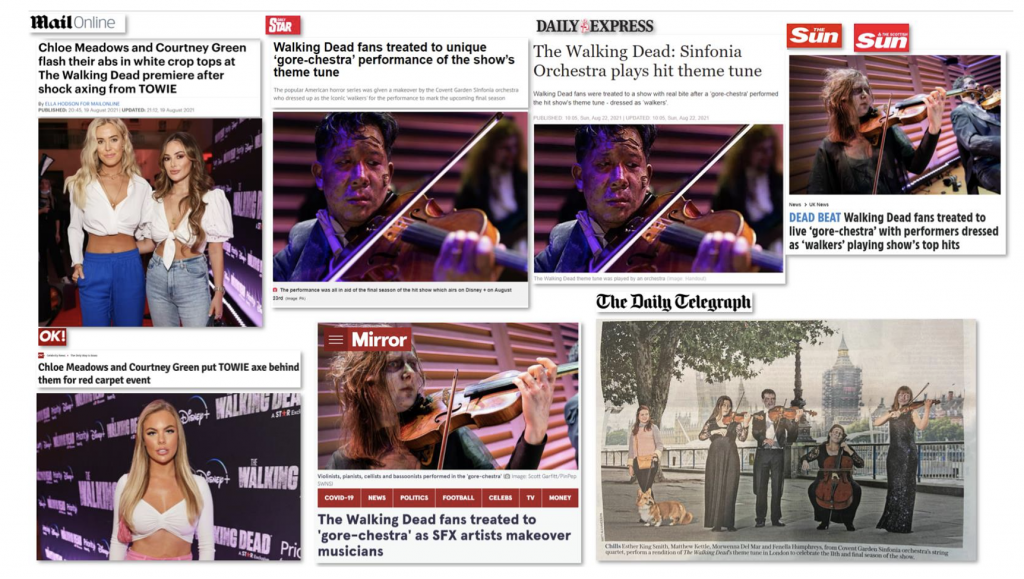