Netflix has partnered with production company Tool to create a “Brainwave Symphony” as part of their promotion for one of their new shows – ‘Sense8′.

The “Brainwave Symphony,” is an original piece of music created from human brainwaves. It was produced by an electronica recording made in part by attaching electroencephalograph sensors (what else?) to the heads of the eight people who first binge-watched the first season, and then sat through a common set of visual and aural stimuli. 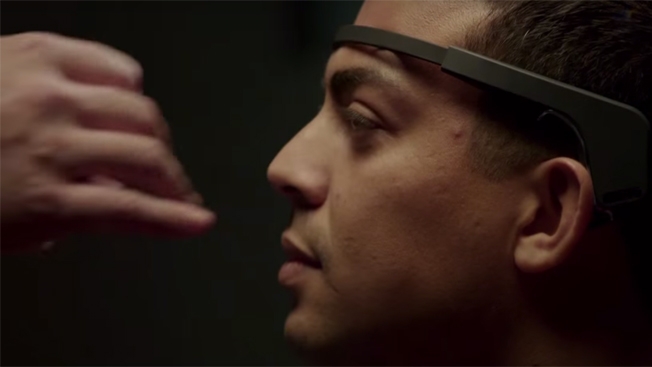 The entire composition was built to work like an overture for the first season, divided into three main sections: the chaotic and confusing beginning, the the clarity from the build-up, and finally the climax from the united cluster of characters.

The Campaign website has offered a video to explain this in a little more detail, so watch below.

Not for the Faint Hearted: Daring Mission Impossible Obstacle Course