McDonald’s is attempting to reverse its sagging fortunes in Japan with the launch this week of a new menu item: french fries smothered in chocolate sauce – reports The Guardian. 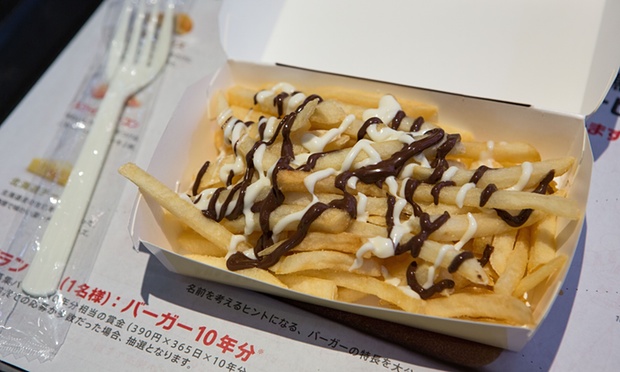 Justin McCurry writes ‘While the combination of deep-fried potato and sugary condiment is unlikely to impress dieticians, the fast-food chain’s Japan unit is hoping the arrival of McChoco Potatoes will counteract a slew of bad news about its performance in the world’s third-biggest economy.’

The  “McChoco Potato” — or the “McFry Potato Chocolate Sauce,” as it’s called in Japan — was officially unveiled this week. 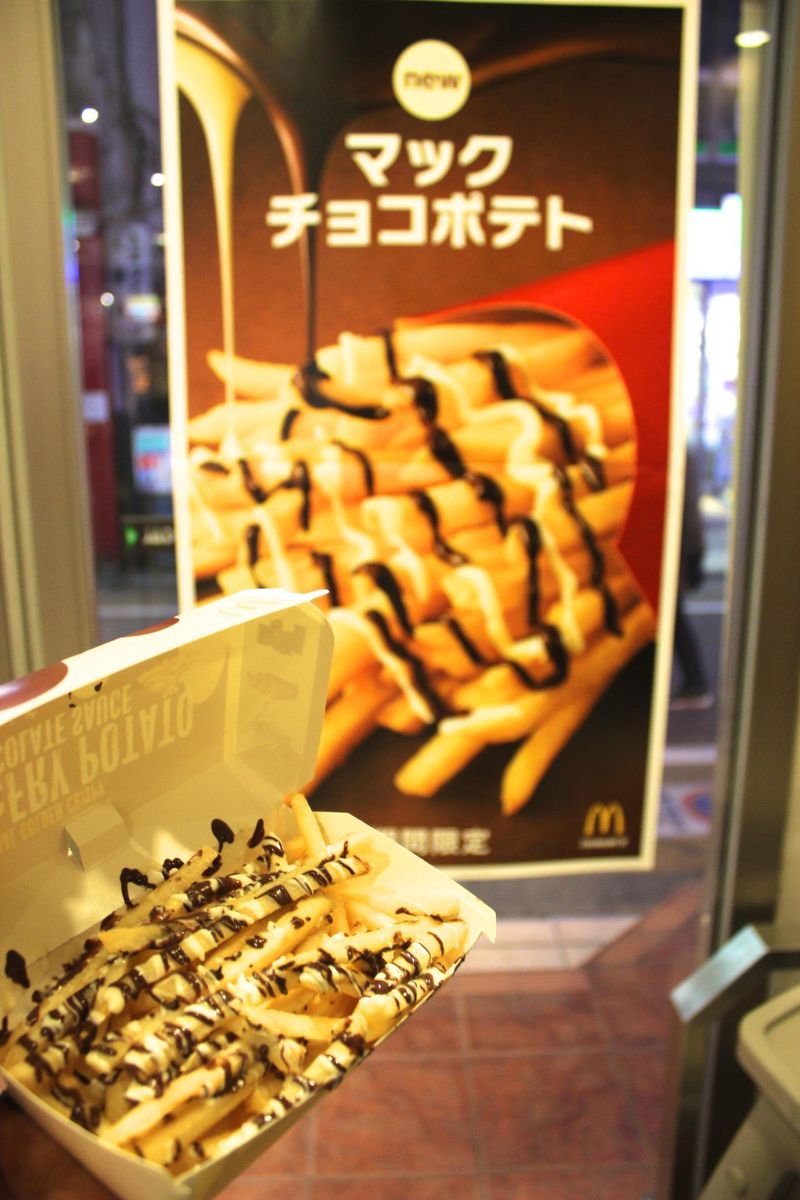 Sheffield to Essex... via Berlin