People are desperate for Leonardo DiCaprio to win an Oscar.

We, as a cinema watching audience, have decided that his canon is deserving of the recognition of his peers at the highest level and his latest attempt, ‘The Revenant’, is hotly tipped by many to finally land him that ‘Best Actor’ gong.

Odeon, one of the leading cinema companies in the UK, have taken their support of Mr. DiCaprio to the next level: 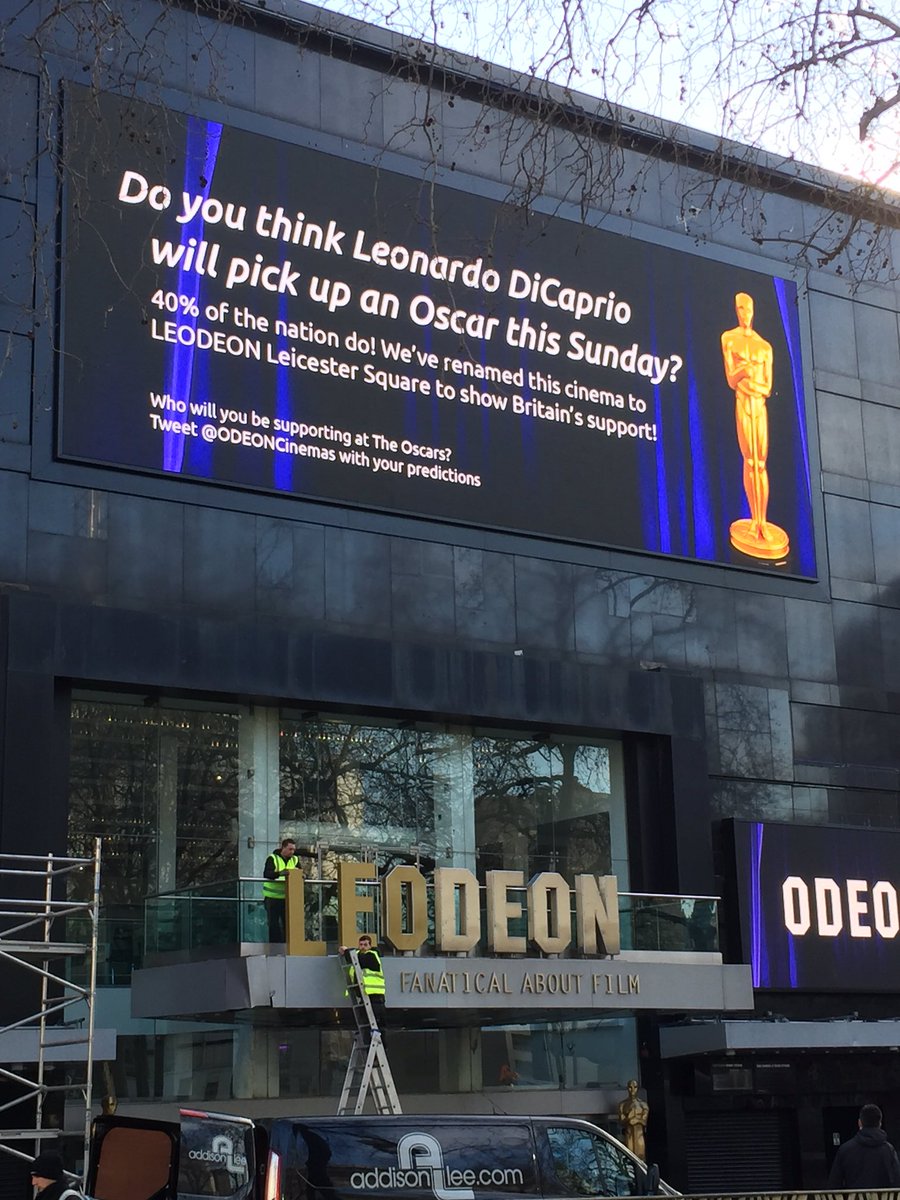 LEODEON is born. After polling the nation on that most pivotal of question the stunt was born and our nation has shown its support to Leo for the awards on Sunday. 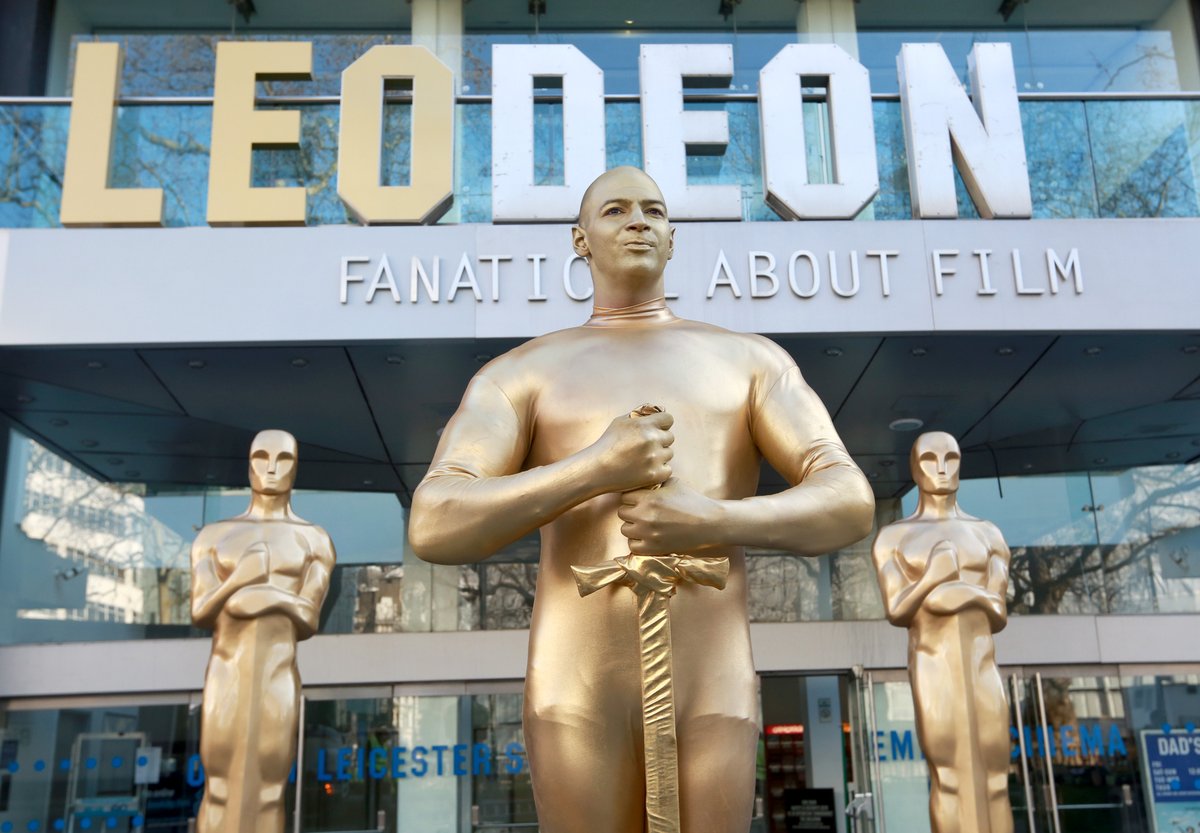 Expect to see this cropping up in your social feeds as more and more people go nuts for Leo closer to the day (and next week if he finally shakes that Oscar monkey from his back.)