Stunt Of The Day, Kelloggs|  Written By James 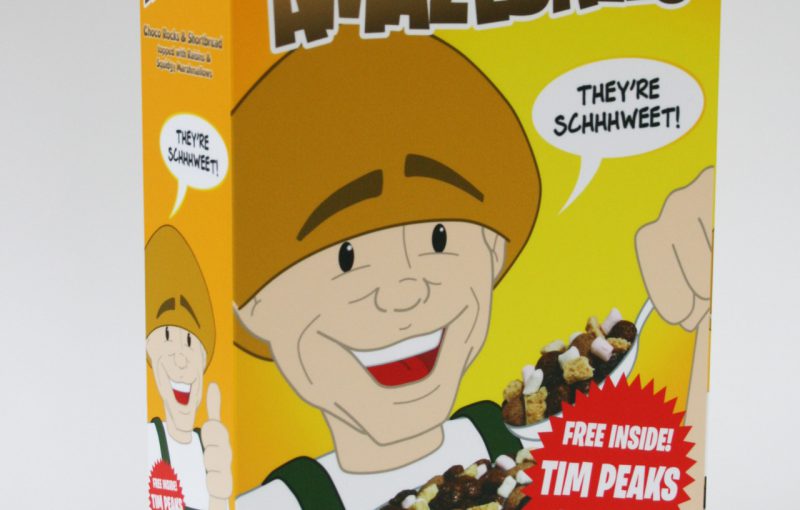 Kellogg’s has developed a cereal for The Charlatans front man Tim Burgess after he announced his interest in developing a cereal to his followers on Twitter.

The Drum reports ‘The cereal company has created Totes Amazeballs, after Burgess told his 20,000+ followers on Twitter that he wanted to create a new super cereal which would be Rocky Road flavoured, using the hashtag #totesamazeballs.’

‘Having seen the Tweets, Kelloggs decided to commission the idea in the singer’s honour, with the cereal ultimately containing Kellogg’s Coco Pops Rocks, marshmallows, shortbread pieces and raisins.’