Hollywood stars get a digital makeover.

London, UK – 18th February, 2015 – Samsung UK has unveiled a unique art project which re-imagines the most stylish Hollywood stars of all time as they may have looked had they lived today using the magic of digital technology.

The project challenged a team of leading digital artists to bring the leading style icons of the silver screen into the 21st century by using the new Galaxy Note 4 handset to help create photo-realistic images of the stars in a modern context. 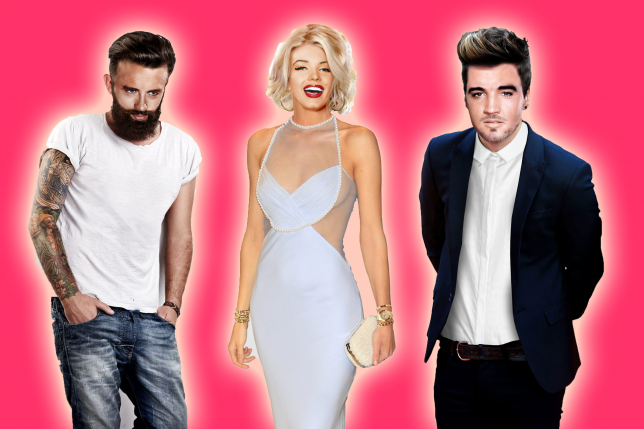 The project followed a survey by Samsung which named Audrey Hepburn, James Dean and Marilyn Monroe as the most influential Hollywood style icons of all time. 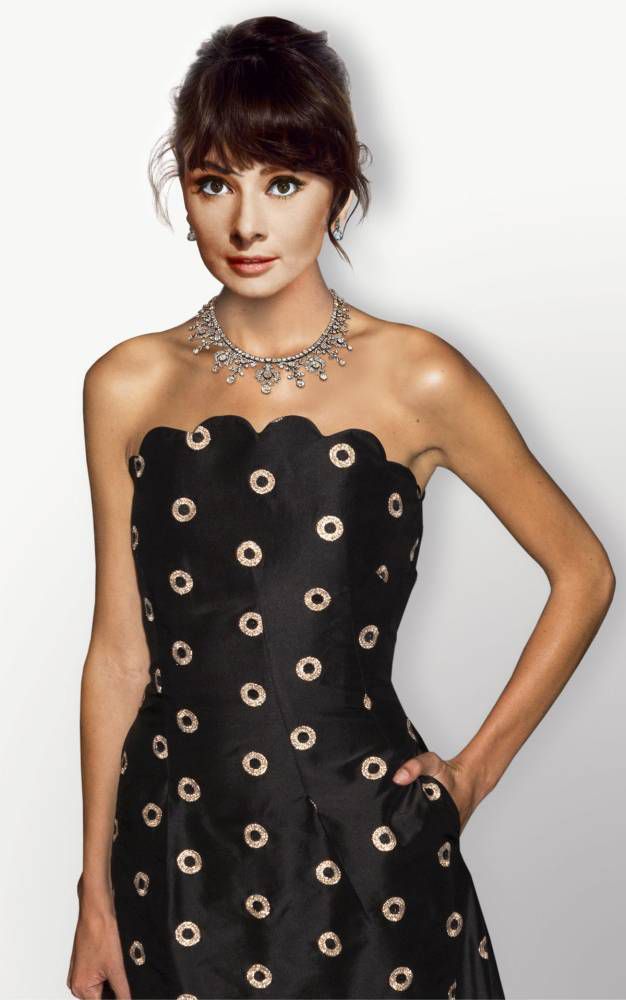 The artistic team, led by leading digital designer Quentin Devine, worked closely with cultural expert Will Brooker, Professor of Film and Cultural Studies at Kingston University and author of numerous books and articles on popular culture, to predict and advise on how the classic stars may have looked had they lived in 2015.

The pair worked on creating modernised images of the three most influential females and top two males as well as Richard Burton, the leading British male as voted for by the public. 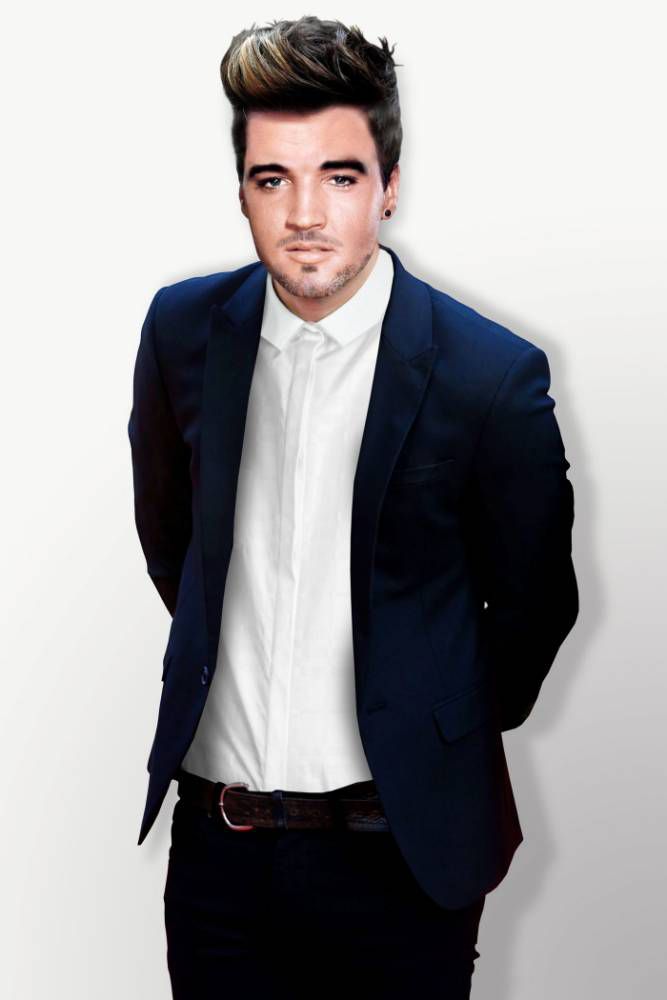 The images were created using the Galaxy Note 4, making use of using it’s multiscreen to compare old and new images and the S Pen to cut useful pictures to the scrapbook, complete with photo editing software to help update original images of each of the stars. 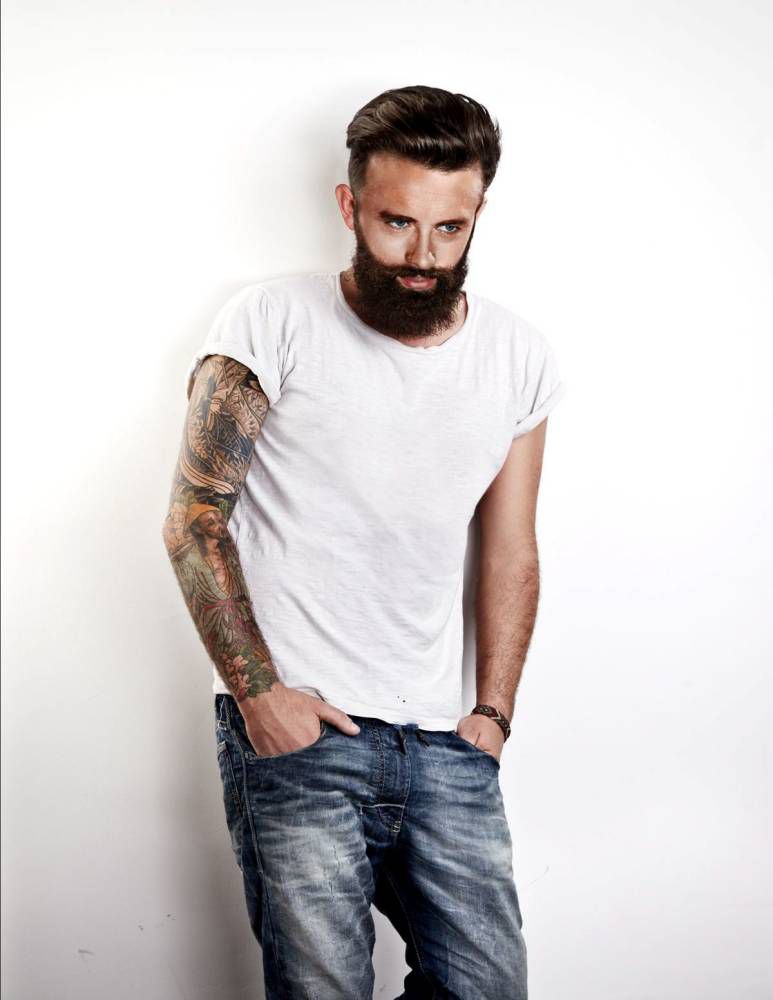 Ines van Gennip, Marketing Director for IT & Mobile, Samsung Electronics UK & Ireland, says: “Audrey Hepburn, James Dean and Marilyn Monroe practically invented style as we know it today, so we thought it would be fun in the run up to both London Fashion Week and the Oscars to imagine how these stars may have looked had they lived in the present time.  Each of these silver screen icons was a game-changer in the style stakes in their day, much the same as the Galaxy Note 4 is a game-changer within today’s smartphone market.  The digital artists spent a long time working with the Galaxy Note 4 to create the artwork, and we think the results look brilliant – a really interesting vision of how our favourite stars might have looked were they photographed now.”