To celebrate the one year anniversary of its Diagon Alley attraction, NBC Universal brought the magic back to Blighty yesterday, in the very place where Harry’s adventures all began: Kings Cross Station! 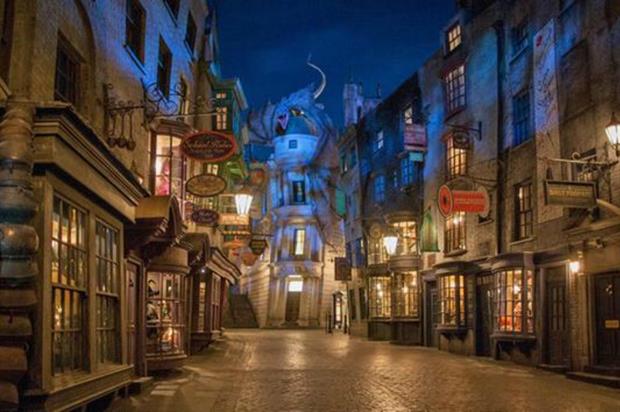 According to Event magazine, the infamous shopping street was “recreated by 3D graffiti artists Max ‘n’ Joe and featured a series of classic movie props”.

What’s more, fans and commuters alike were able to share photos taken at the activation via the campaign’s dedicated microsite. 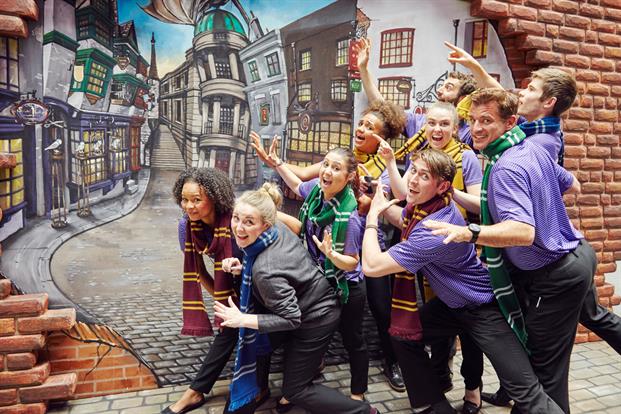 The temporary installation, which appeared out of nowhere, disappeared just as magically by the evening rush hour yesterday.

At least some of us muggles were able to experience it!

Someone made a Snoopy Kennel Drone

Disability Charity Scope Gets Loved Up for International Kissing Day