Five Ways You Could Have Fought Off Blue Monday.

Monday 16th January 2017 a.k.a. the third Monday of the year a.k.a. Blue Monday a.k.a. the most the depressing day of the year. It was a day where there seemed to be both a metaphorical and physical grey cloud over us all. But rejoice! It’s wasn’t all bad. Here is a list of five companies that tried to make 2017’s Blue Monday a little less blue:

For all the burger lover’s out there, GBK decided to give 50 free burgers and sides in each of their locations around the country. This promotion was done on a first come first serve basis for those with the GBK app (which also entitles you to many more freebies for your next trip).

Those near the Soho, London branch got ten times the love because 500 free burgers and a free beer from Brewdog were given away.

The people have spoken. #GBKBunsOfSteel at Soho is the Meat HIIT they have been looking for. 500 free lunches today. So long #BlueMonday pic.twitter.com/9uBJJkmyCt

To combat the “blue” feels of Blue Monday, Fitness First decided to inject some energy into our lives with their #RedMonday campaign. As a partnership with online fitness sensations Clean Eating Alice, Zanna Van Dijk and Bradley Simmonds, Fitness First let everyone use their services, sessions and classes completely free with no booking needed. 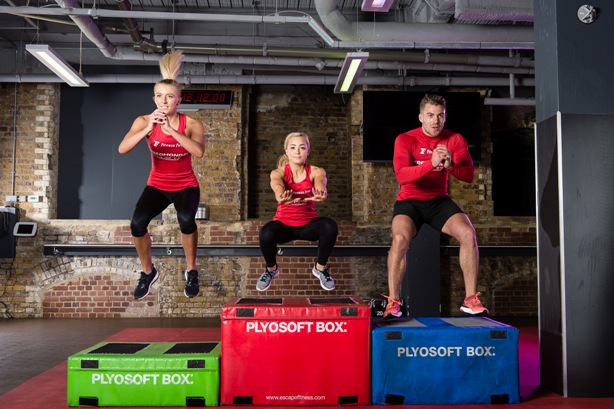 Ryanair encouraged us to fly and leave our blues behind by discounting thousands of flights to just £9.99, available for one day only when you booked on their website.

Head of Communications at Ryanair, Robin Kiely said that “It’s officially the most depressing day of the year, but the only thing lower than the nation’s mood is our fares.

“In an effort to cheer everyone up, we’ve launched a Blue (& Yellow) Monday seat sale, with £9.99 fares for travel in January and February, available for booking today only”.

To fight the post-Christmas cold and blue Monday, pub chain Young’s set up a pop-up ‘House of Happiness’ at Finch’s pub in Finsbury Square, Moorgate. Customers were offered massages, whisky tasting, cake decoration, yoga, tea blending, and beard grooming and much more, to help us all feel just a little bit happier. 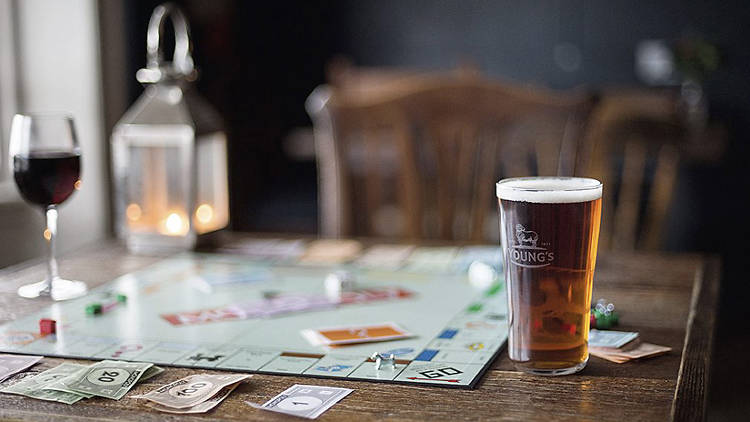 Much like Ryanair, Heathrow Express is encouraged us to leave our blues behind by offering free travel to the airport at certain times during the day. No surprise there as ‘getting something for free’ came top of the poll of 2,000 adults on ways in which to combat the most depressing day of the year.

Hopefully, Blue Monday didn’t ruin your mood. If it did, hopefully these great stunts helped you see the brighter side of life.