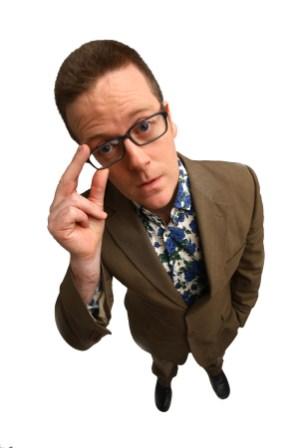 4DVD, the home entertainment label from Channel 4, ended the year in style with a hatrick of stand-up comedy titles making the top ten of the best selling stand-up releases of 2008 – collectively selling over half a million units.

Jimmy Carr In Concert, Frankie Boyle Live and Russell Howard Live all made the top ten of the best selling stand-up DVDs of 2008

In 2007 4DVD demonstrated its commitment to investing in new talent by appointing Liz Hadley as Comedy A&R Manger, solely dedicated to this area of the business, and the label are now seeing the results of this with fantastic sales across its stand-up DVD releases.