Digging for memes: 9GAG sets out to amuse and confuse our future generations with buried treasure.. 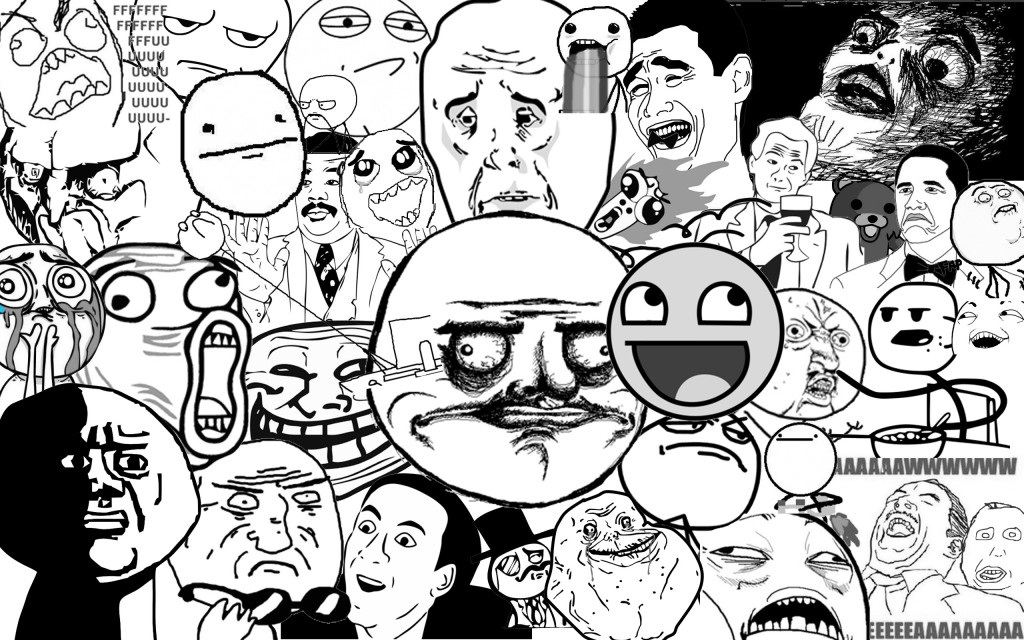 A favourite past time of schools everywhere: the time capsule. The premise is simple, to bury items and memorabilia that define the times for either our future selves or generations to discover with glee in years to come. Hidden in the earth around the country I am sure there are little treasure troves of Spice Girls cassettes, Pokemon cards and maybe the odd Tamagotchi scurried away by teens to define the 90s. But now is the age of the internet, so how do we define this generation for those yet to come. Well apparently the answer is memes.

You know them, you either love them or hate them. These days there a too many to count from beloved favourites such as the adorable Doge to the more controversial Pepe the frog; memes are everywhere. But  memes are also fleeting in nature and ever changing with each new craze. When was the last time you heard someone singing the now age old classic chocolate rain or posting the original dancing baby from Ally Mc Beal?

So to immortalise some of our favourites 9GAG have created their very own meme time capsule in the form of a 4 metre high stone slab buried in a secret location in the Spanish desert. 623,254 members of 9GAG’s community voted for their favourite memes, which were then carved onto it. The company believes that when future generations find it, they’ll discover humans, “besides being intelligent, were also very funny.”

In the longest troll to date, spanning possibly untold generations, one can only imagine the look on archaeologist’s faces as they, in years to come, compare the carvings of a Dickbutt to the hieroglyphs found in Ancient Egypt. 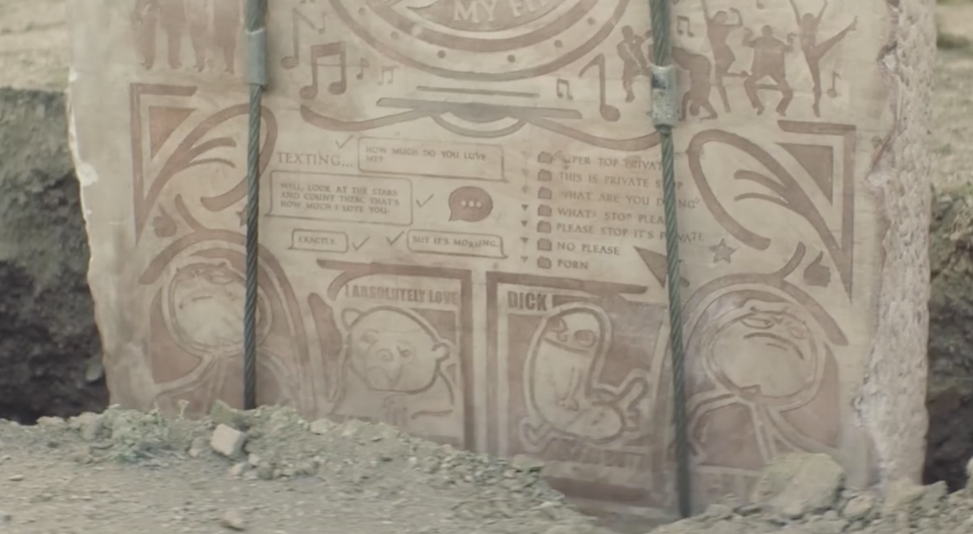 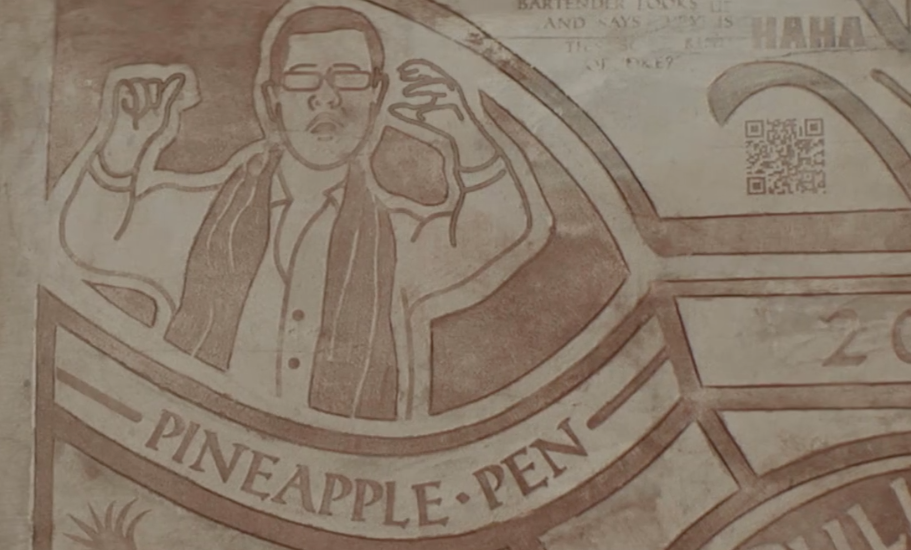 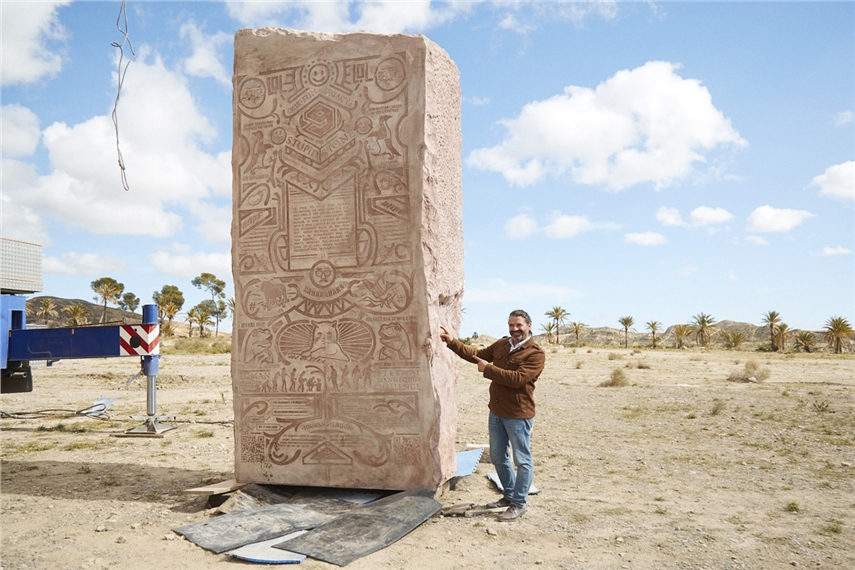 So somewhere several feet underground, there’s a giant rock with SaltBae, Philosoraptor, and the PPAP guy carved on it. Welcome to 2017. Bravo 9GAG, bravo.

May the fourth be with you: Joker Mark Hamill gives fans a Star Wars Day to remember with epic prank