A man called Nelson Filippe posted the photo with a caption that begins: “I’m not prejudiced. I think people should do whatever they want to with their lives. But I think it’s absurd that I should be forced to witness a scene like this.”

Now, we know what you’re thinking. But stick with it… 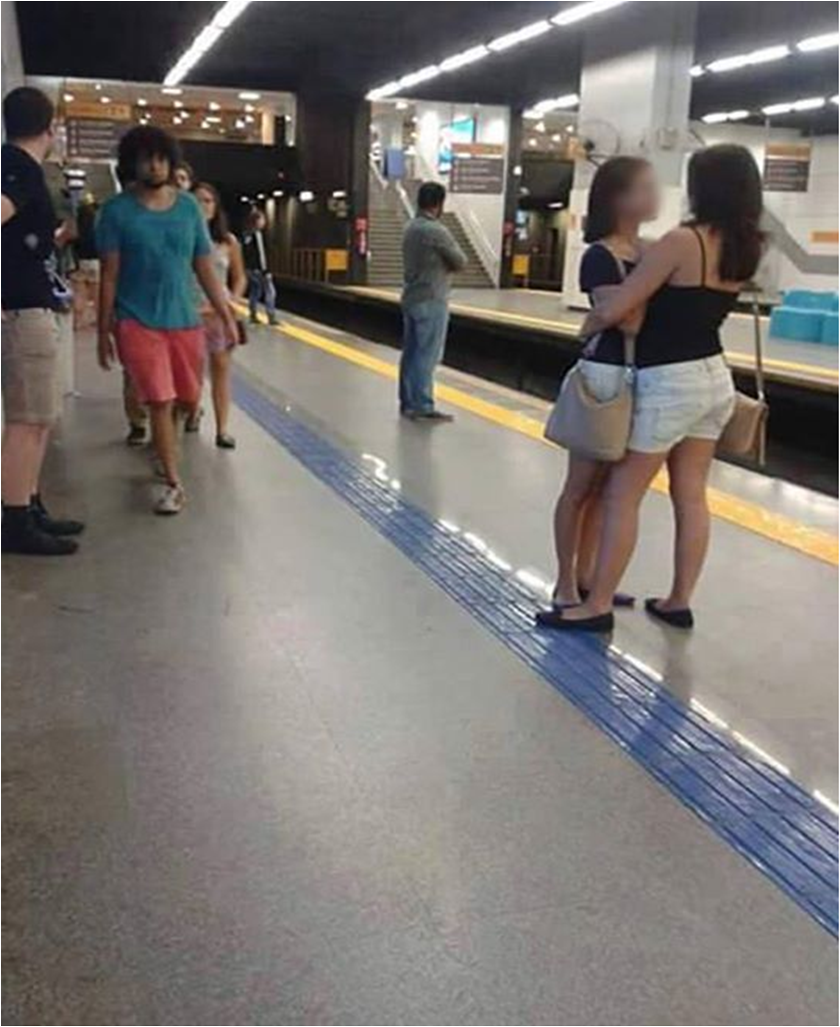 He goes on: “what people do in private is their business only, but yes, what they do in public concerns me and I refuse to see a scene like this and consider it normal.”

OK, so granted, it’s not sounding great so far – especially when he then states, “they’re challenging social conventions, and that can be dangerous.”

Anger is definitely nearing, if not fully at, boiling point when he then asks, “What if some tragedy strikes, or worse, if someone dies, who’s to blame?”

At which point, you start to wonder – hang on… Die? Who’s going to die? Huh? 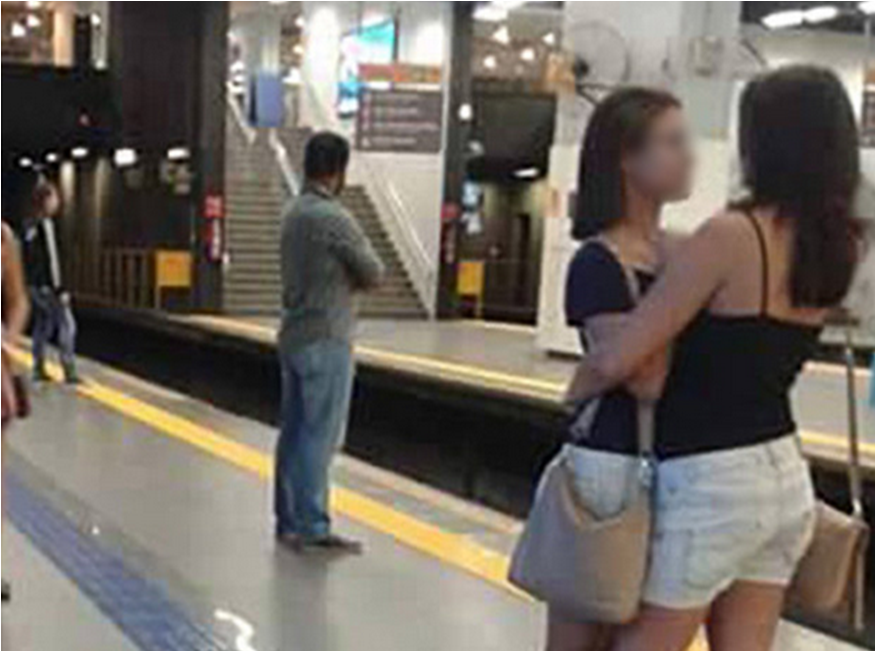 And then this happens:

“What would happen to a child who sees this scene every day? Kids will think it’s normal to wait for the subway on the yellow line. So, don’t act like that guy over there. Follow the example of the girls.” 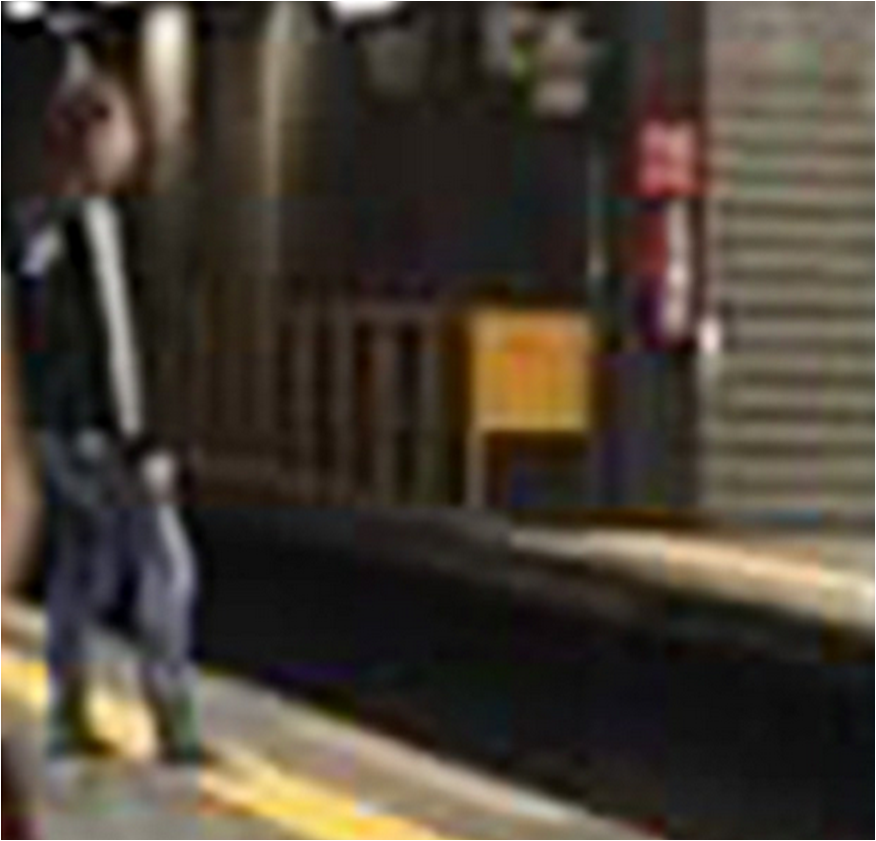 If Carlsberg did posters...

Burger King pay for a Whopper of a Wedding