Canal creates “Versailles for Kids” themed activity pack to keep the kids occupied so you can enjoy the more sensual scenes uninterrupted.

TV show Versailles has come under a lot of scrutiny from the press in the past due to the many depictions of sexual activity within each episode. From graphically passionate rendezvous to even the odd ménage à trois it is enough to get anyone hot under the collar.

The second series, premiering tonight, continues to follow the exploits of the court of King Louis XIV and promises to be its raunchiest, most debauched season yet, rivalling the likes of even Game of Thrones. However network Canal+ and advertising agency BETC have decided to deliver humour in their latest tongue-in-cheek campaign which aims to distract your kids so you can watch the show, in all of its decadent glory, without disruption. 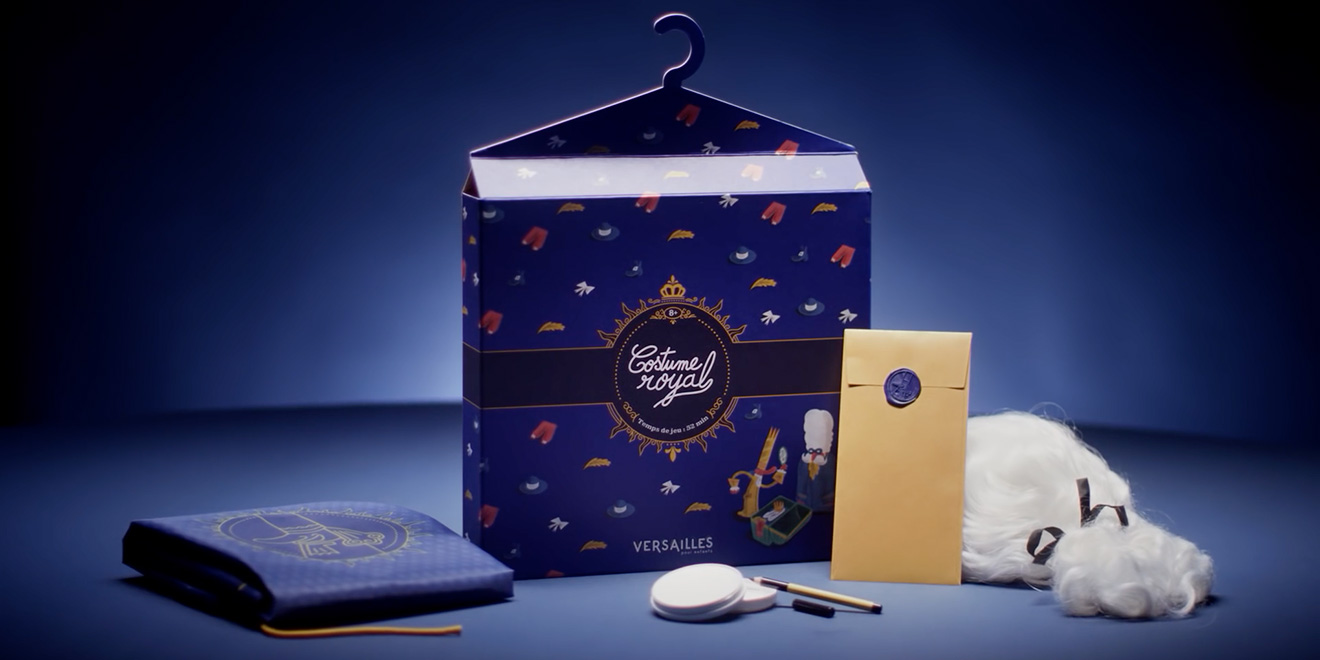 Their latest promotional product “Versailles for Kids” includes apps and games available for Android & iOS with levels or tasks that take 52 minutes to complete, conveniently the same running time as an episode. Also up for grabs are magic boxes, gardening kits and king dress-up costumes, all with the purpose of keeping the little innocent ones busy to avoid the adults having to make those awkward excuses or diving frantically for the remote when the steamy scenes come onscreen.

As a result  over 9 million people were reached with the campaign, with 6 million media impressions and 50 percent brand engagement. Moreover over 4,000 toys were won in total. That is a lot of happy kids!

Although with the show airing at 9:30pm, it’s my firm belief that the kids should be ushered off to bed by then so you’re able to open that chilled bottle of wine, unwind for a while and if the fancy takes you, enjoy the odd French sex scene in peace.

"Share a Coke" campaign returns for summer 2017 with a tropical twist!