Why American Apparel is not beating around the bush.

American Apparel have stopped shoppers dead in their tracks having kitted out the mannequins in one of their New York stores  with pubic hair this morning. 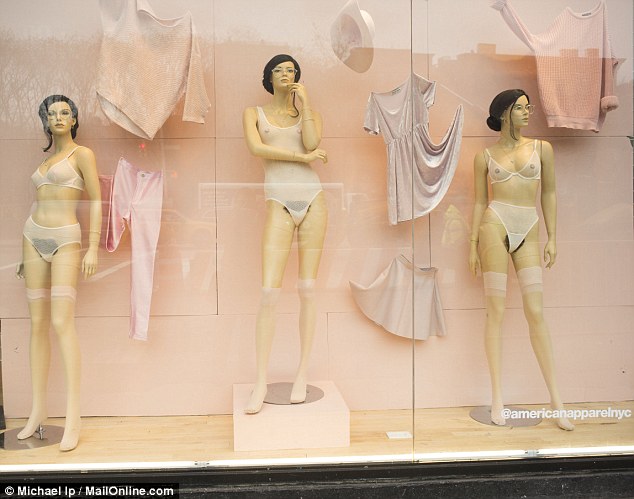 ‘As of this morning, the storefront at the retailer’s East Houston location in New York features three mannequins clad in transparent white underwear, exposing their unkempt bikini lines and stopping window shoppers dead in their tracks.’ reports The Daily Mail.

The Huffington Post spoke to an associate at the store, who said that the mannequins went up at 3am on Thursday morning and were meant to convey the “rawness and realness of sexuality.” They’re aimed at drumming up sales around Valentine’s Day, and it would appear it’s already working: Curious pedestrians have been crowding around the store taking photos, and American Apparel has received a barrage of media inquiries. 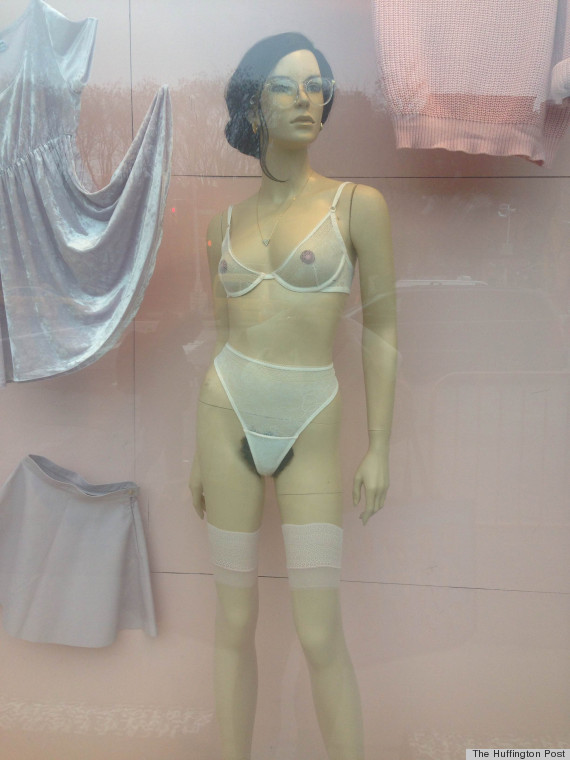 American Apparel’s Ryan Holiday tells Gothamist, “American Apparel is a company that celebrates natural beauty, and the Lower East Side Valentine’s Day window continues that celebration. We created it to invite passerby’s to explore the idea of what is “sexy” and consider their comfort with the natural female form. This is the same idea behind our advertisements which avoid many of the photoshopped and airbrushed standards of the fashion industry. So far we have received positive feedback from those that have commented and we’re looking forward to hearing more points of view.”