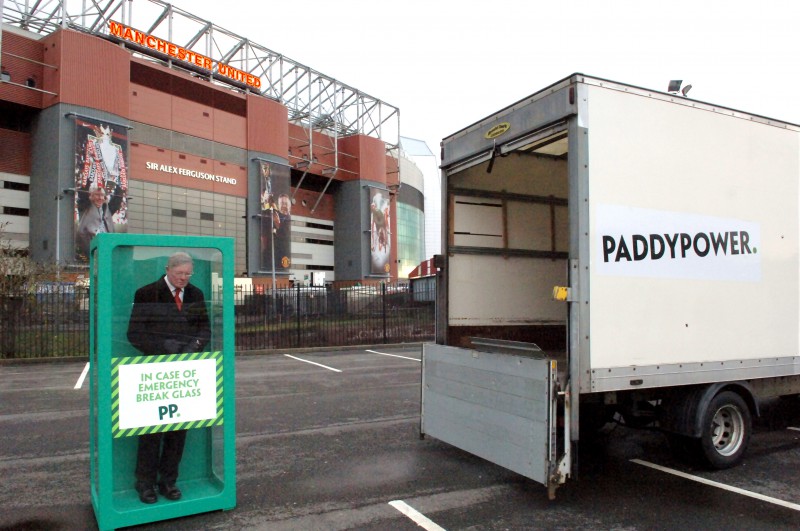 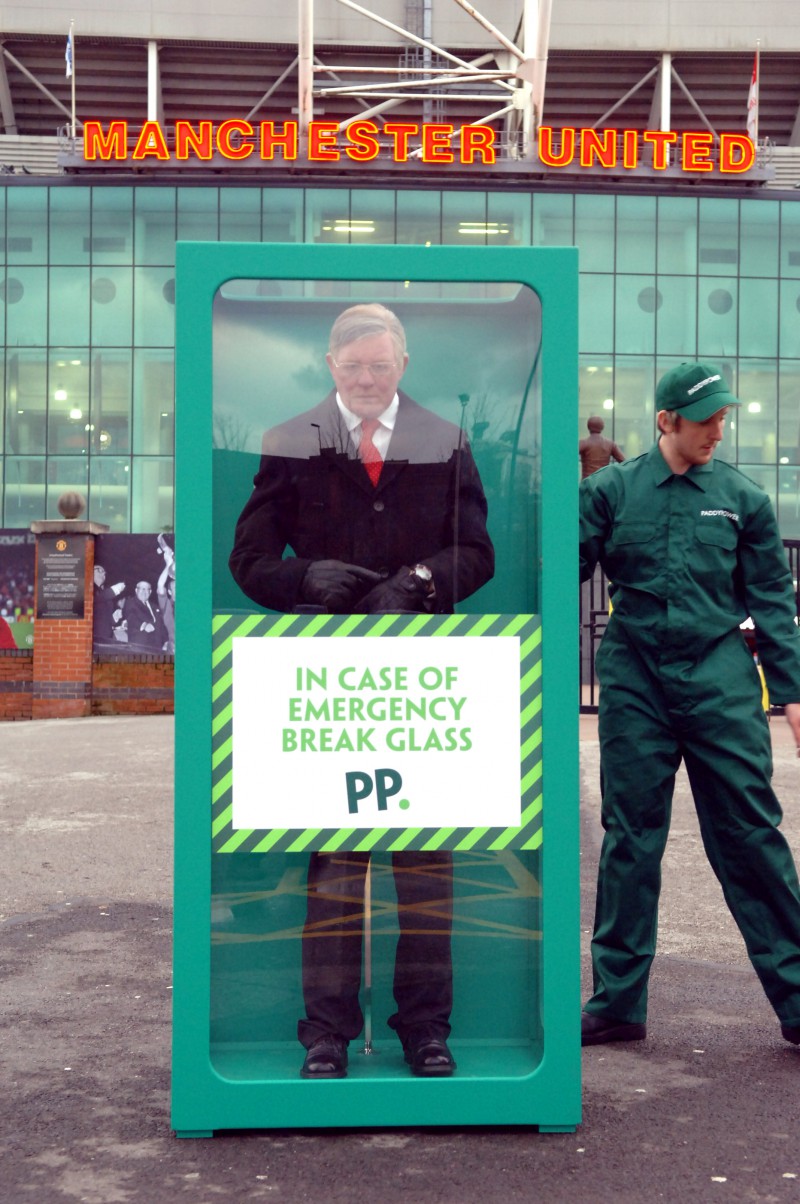 The stunt was pulled this morning following Chelsea’s 3-1 victory over the Premier League Champions, who are struggling under new manager David Moyes.

The company revealed the stunt via Twitter and have already picked up hundreds of RT’s.

In case of Emergency at Old Trafford, Break Glass… pic.twitter.com/UWdkXX084w

A Reluctant Trader Tells His Story

Why American Apparel is not beating around the bush