Victoria Pendleton is Britain’s most successful female Olympian; synonymous with cycling, London 2012, and is the resident pin up girl for every MAMIL (Middle Aged Man in Lycra) in the land. 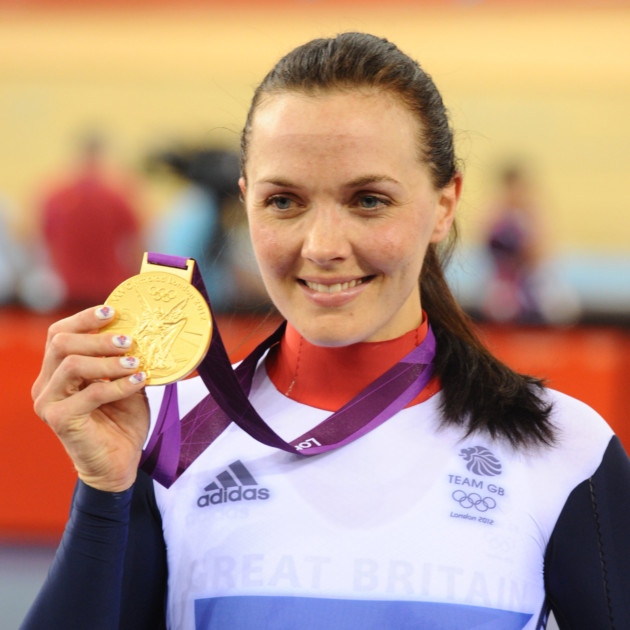 However, the famed cyclist is switching saddles from super hi-tech racing bikes to thoroughbred horses. In partnership with Betfair, Victoria’s been training hard, riding with amateur and professional jockeys five times a week. 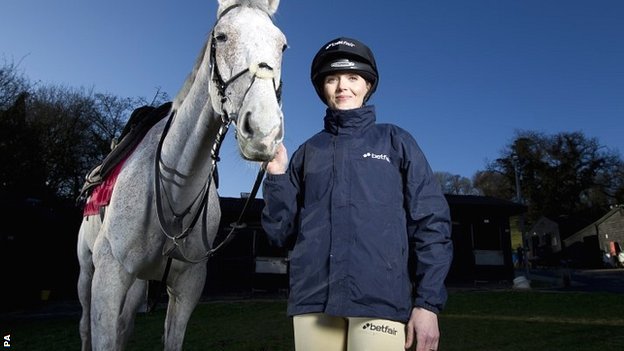 On July 2nd, the George Frewer Charity Race at Newbury will see Pendleton riding a horse for the first time.

Of her riding so far, she said it’s been, ‘One of the biggest challenges I’ve faced, but I’ve already enjoyed so many exciting experiences.’

Pendleton’s aiming to ride at the Cheltenham Festival in 2016 and is hoping to be as popular in racing silks as she was in lycra. 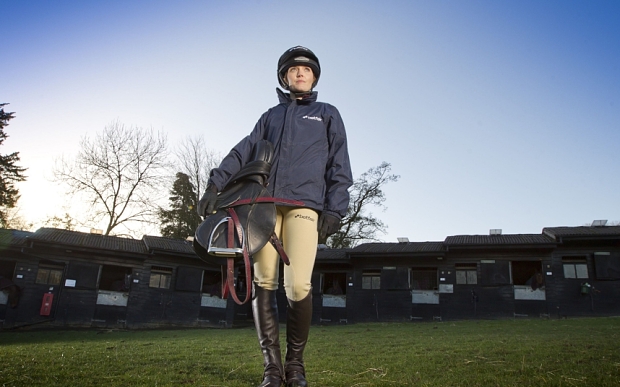 To target Cheltenham, she will need to gain a Category A Amateur Licence at the British Racing School, something she and Betfair will hope to realise together.

From gold medals and pedals to the Gold Cup and stirrups – here’s hoping the turf treats her as well as the track.

There’s no such thing as a free lunch (or cinema ticket)!