Here in the UK, we’re no strangers to potholes in our roads, but now some frustrated citizens in other countries are taking the situation into their own hands and coming up with creative solutions to their cities’ pothole problems.

Take, for example, Panama City, where social media is being used in a very unique way. A news programme created ‘The Tweeting Pothole’ device, and placed it in potholes around the city. The pothole tweets the Department of Public Works, asking to be fixed, every time someone drives over it. 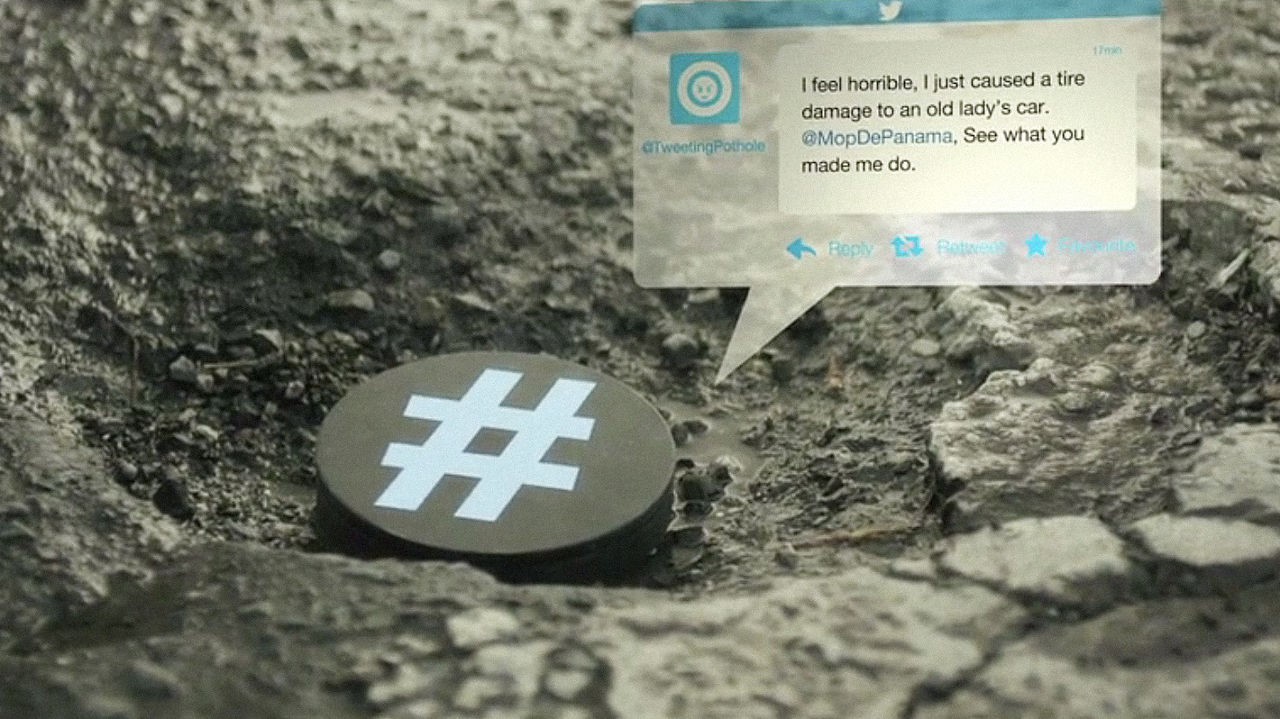 In other pothole news, a Chicago artist is brightening up the city’s streets. With over 600,000 potholes on the city streets, Jim Bachor has taken to filling the pothole with colourful flower mosaics, in his new take on urban street art. 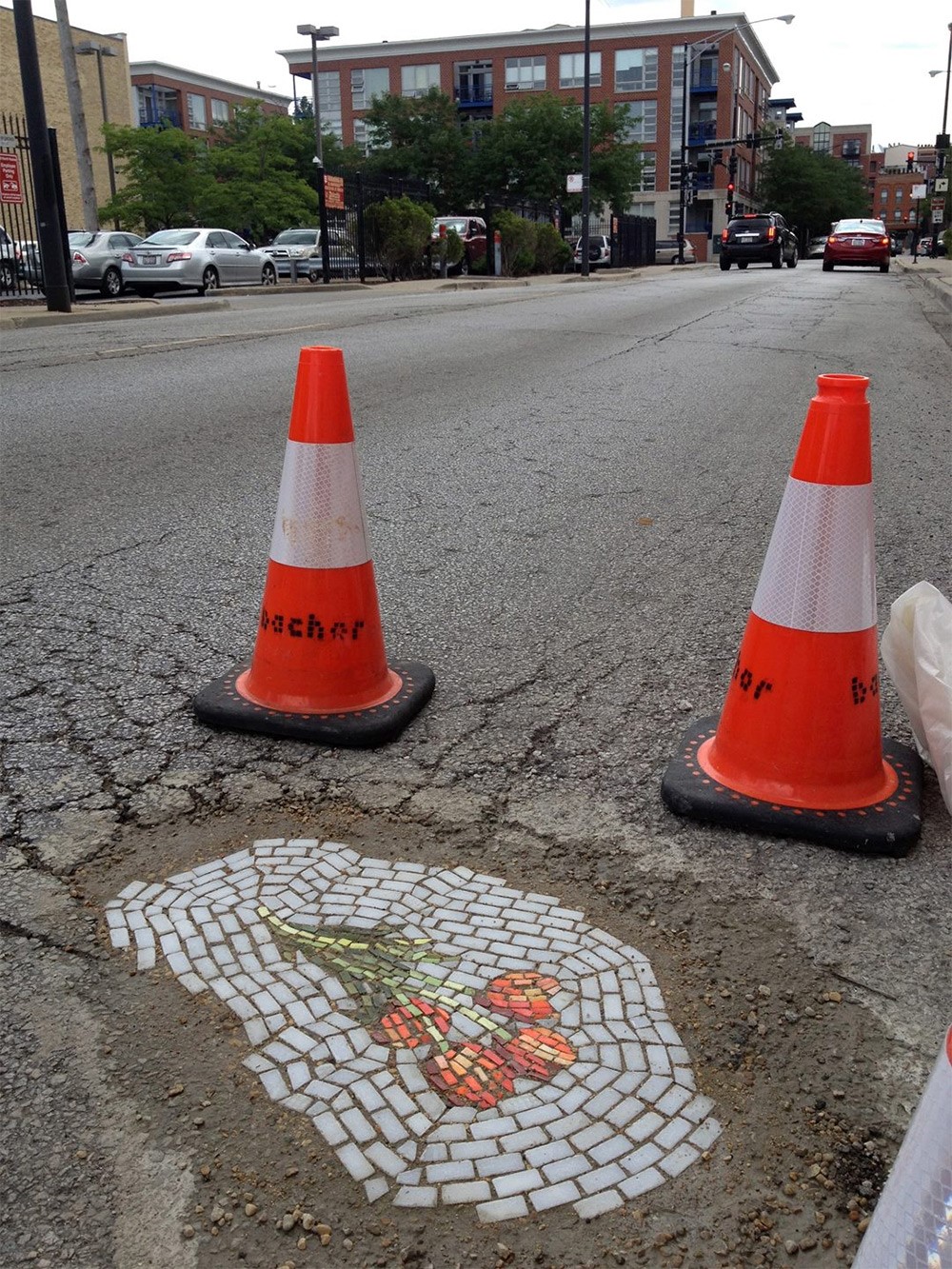 We think London should take it one step further this summer…potholes full of chilled beer anyone? 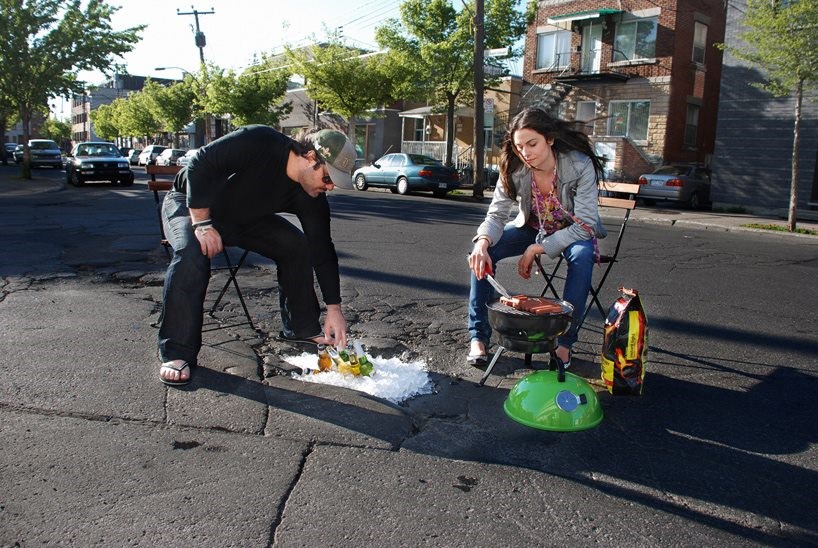 Fonts created by the Homeless