USE YOUR NUT: SNICKERS USE STICKERS TO POINT OUT AMUSING FAILS.

Witty chocolate bar Snickers has teamed up with BBDO New York to highlight daily absurdities across NYC. The guerilla campaign saw stickers plastered next to public ‘fails’; human errors attributed to a lack of concentration brought on by hunger.

The Snickers stickers are fairly innocuous in size, and read: “You make mistakes when you’re hungry” followed by #hungrymistakes. 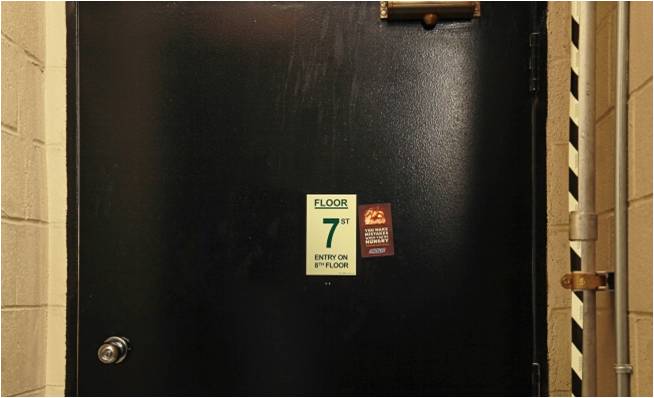 Creatives working on the campaign were briefed to find weird, wonderful and darn right contradictory mistakes throughout Manhattan and Brooklyn.

They did not disappoint.

Stickers were placed next to a sign on the “7st floor” of a commercial building in Midtown; a door that had signs on it saying both “Enter Here” and “Do Not Enter”; fish tiles that had been laid tail first; and a cycle lane that started by directing people straight into a handrail. 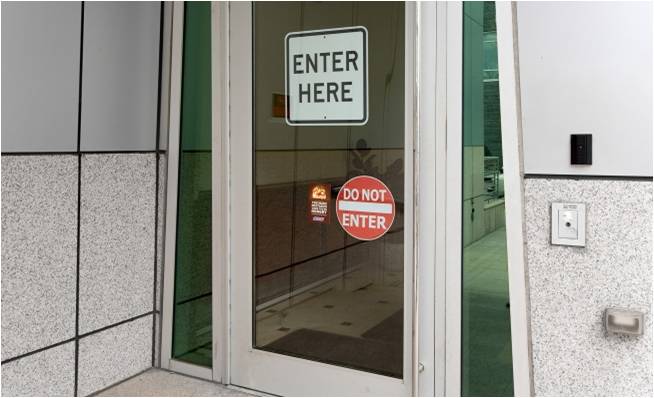 The campaign was then extended to social media, with Twitter followers invited to share their own sightings of amusing fails.

There was some controversy around the campaign as Animal New York claimed the stickers amounted to vandalism.  However, as Snickers pointed out, the stickers were only up for the time it took to take a photo of them, and were quickly taken down again.

Would you trust a bridge made entirely of paper?

PICTURE THIS: A RESTAURANT ESPECIALLY FOR FOOD INSTAGRAMMERS...