With less than a week until the deadline for Brits to register to vote in the coming general election, Thorpe Park Resort have today announced that, from tomorrow, they are offering discounted tickets on entrance to all 18-24 year olds who register to vote before 11.59pm on Monday 22nd May. 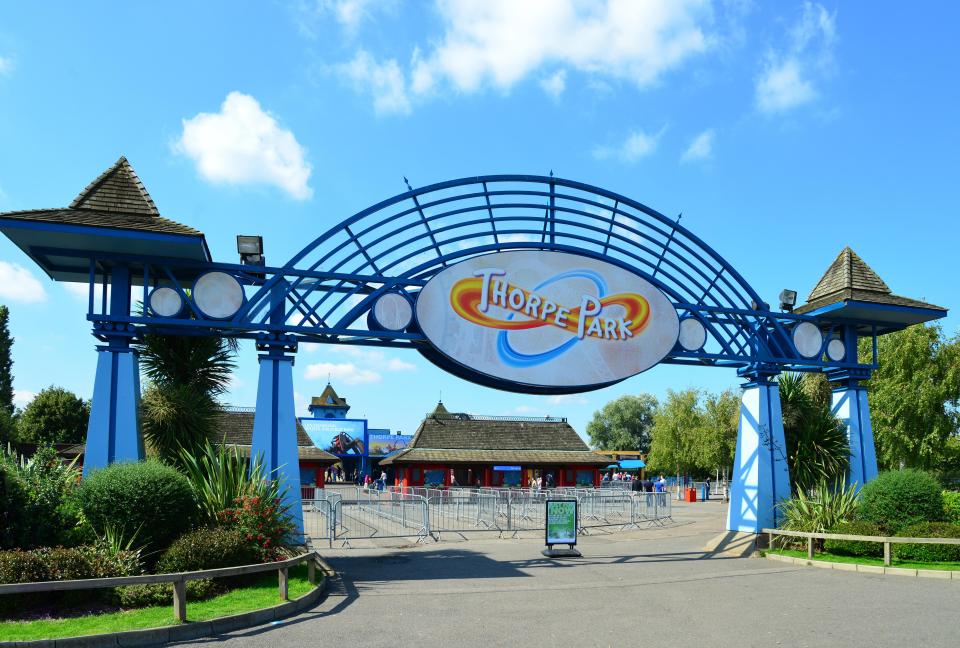 In a bid to encourage the younger generation to hit the polls on June 8th the theme park will be offering anyone aged 18-24 the chance to purchase entrance tickets for £20 if they can prove they have registered to vote.

In the 2015 general election, over half of all 18-24 year olds didn’t use their vote according to data from Ipsos Mori.

A staggering 57% of young people didn’t vote, in comparison to only the 22% of non-voters aged 65 and over*. 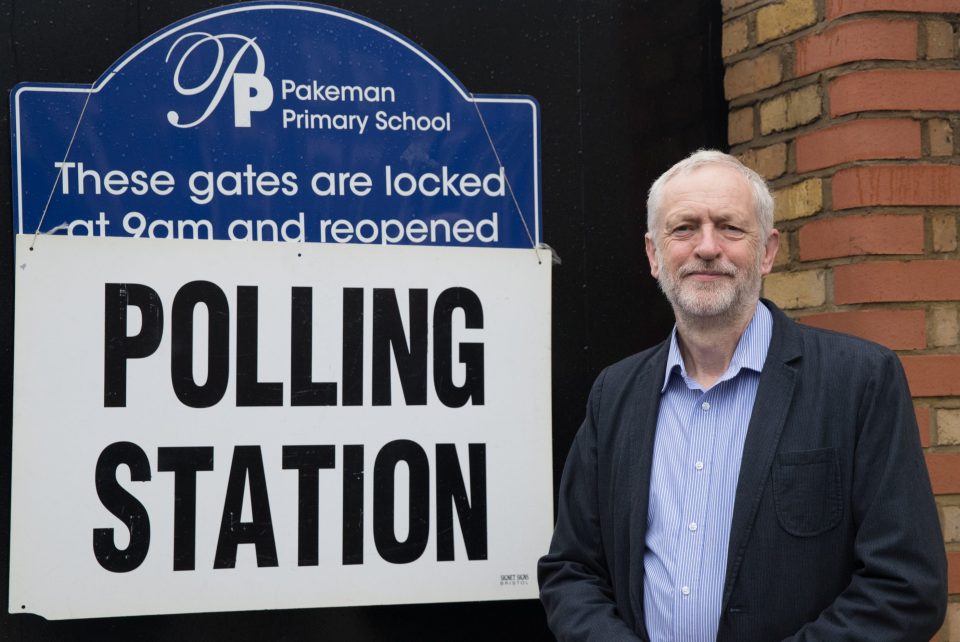 Most recently, research by the London School of Economics reveals that 36% of people in the 18-24 year old age category didn’t vote in the EU referendum in comparison to only 10% of those registered to vote aged 65 and over**.

Dominic Jones, Divisional Director at Thorpe Park, said: “This is one of the most significant general elections of our generation and we want to encourage more young people to register their chance to vote. We often hear young people are disengaged from politics, but a large number of our guests have shown an interest in politics, world events and social issues. However there are still a large number abstaining from voting in political elections. Young people are just as concerned about the financial future as any other person. Over two thousand 18-24 year olds pass through our gates every week, so we wanted to do something to encourage the younger generation to hit the polling stations on June 8th. For anyone aged 18-24 who has registered to vote before the May 22nd deadline, we will offer entry to Thorpe Park for £20, between the 22nd – 26th May 2017.”

Thorpe Park resides in the Runnymede Borough, led by the appointed Chancellor of the Exchequer, RT Hon Philip Hammond.

The Park polled their guests aged 18 – 24 on their thoughts on the election.

When asked who said the statement ‘Stronger and stable’ between Kanye West and Theresa May, the majority of guests guessed it was a Kanye West lyric rather than Theresa May’s plans for the country, showing the lack of knowledge amongst the younger generation.

NIKE REALLY IS ONE STEP AHEAD: Virtual LED running track brought to life