► “I want candy!” – Brilliant Halloween advert for Crest and Oral B. Imagine a Halloween without sweets!

► Fancy a cuppa? Yorkshire Tea created a video for The Tea Song.

► Love this. The new Ashbourne Police Tractor (via @GeorginaWald) 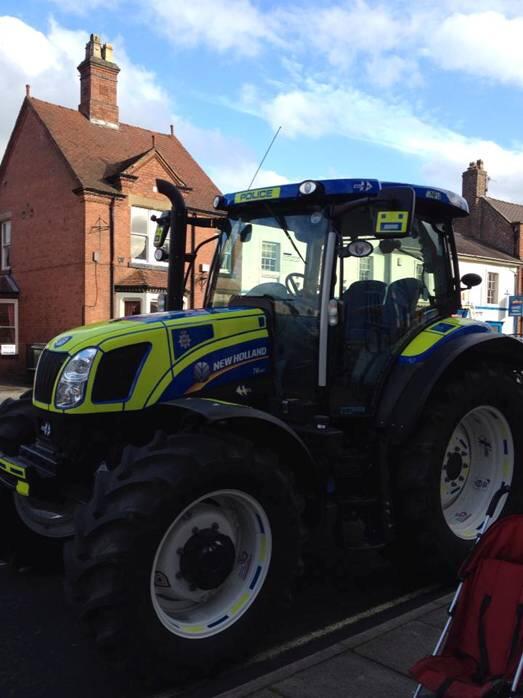 ► Hugh Hefner, 87, and his wife Crystal, 27 have some Halloween fun. pic.twitter.com/sSRU6TSeeH

► Britney Spear’s songs are being used to scare away Somalian Pirates! [via Time]

► Now we’ve seen it all. An iPhone case for smokers

► Instagram gave a glimpse into what advertising may look like on it’s site. Similar vein to Facebook sponsored stories in the newsfeed but user gets control on what sponsored story appears in their Instagram feed. ► Anchorman 2 trailer dropped. The digital team at TH huddled together like penguins in awe

► McDonalds ended a 40 year relationship with Heinz after former Burger King CEO Bernado Hees was named as the leader of the business! [via Marketing Week]

► Russell Brand’s transformation into a political martyr became more and more evident as he went to war with Jeremy Paxman on Newsnight. Brand has been described as everything from ‘trivial’ by Paxman himself to a ‘tit’ by Tory MP Michael Fabricant to ‘a brilliant actor’ by The Independent in the ensuing fallout. Watch the interview here…

► Brewers create 67.5% proof beer called ‘Snake Venom’. It comes with a warning tag on the neck of the bottle! [via Metro] 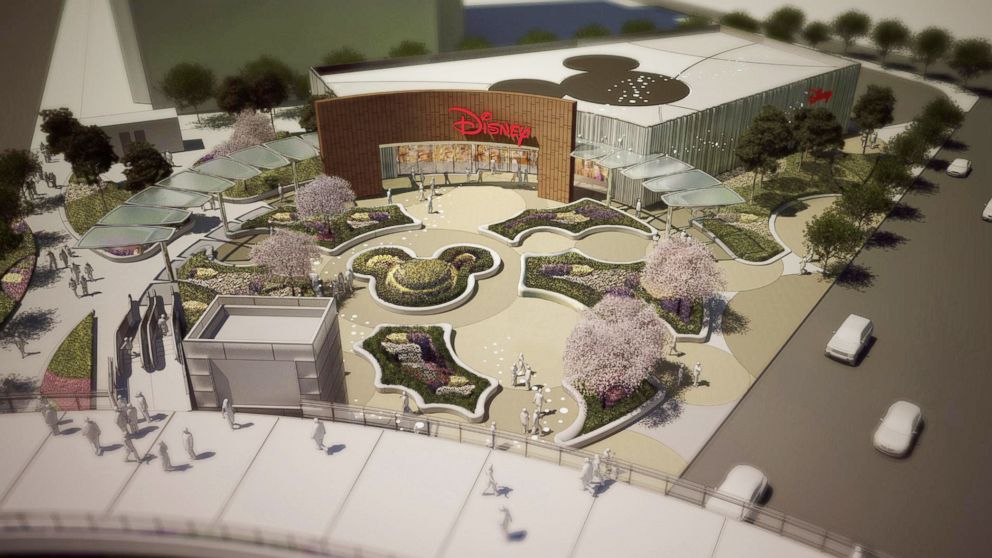 ► Perfect for all the long distance lovers out there. A watch which has two clocks so you can sync your time with a long distance partner. Interesting conception [via Design Taxi] ► TED celebrates Halloween with the first TED talk for the un-dead, on how to survive the human apocalypse.

► Australian water supplying company Yarra Valley Water set up an absurd pop up shop which sells ‘organic’ products such as sunshine, moonlight and air. It was a stunt pulled to show people how ridiculous buying bottled water is! [via Design Taxi]

► Truly amazing GIFs [via This Is Colossal]

► St Jude struck Monday morning causing rush hour chaos and a few broken trees. A 10m wide beach ball in Old Street which was tethered to a building as a promotion was blown off and found itself rolling around near Old Street station.