We’re delighted to be working with the Rose d’Or Awards  – as the glittering ceremony comes to London in 2019 for its 58th year.

The first award was given out in 1961 in Switzerland and for the last three years the ceremony has been hosted in Berlin.

Not only will the gala ceremony be hosted in London this year but there is also an abundance of British talent nominated, including acclaimed programmes such as Killing Eve, Chernobyl, This Time with Alan Partridge, Casualty, Eastenders, Michael Mcintyre’s Big Show, The Circle, Derry Girls Series 2 and Sex Education. 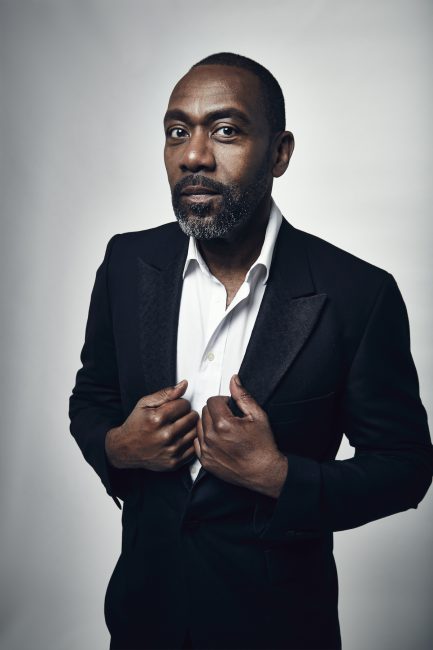 In fact, there is a British nomination in each of the 10 categories.

During the ceremony, three special awards will also be presented for Performance of the Year, Lifetime Achievement and The Golden Rose, which honours a specific outstanding entertainment programme or series of the past year. Last year Joanna Lumley received the lifetime achievement award, and we can’t wait to see who will receive this prestigious award this year.

The nomination announcement achieved coverage in over 70 titles including The Sun, Daily Mirror, Daily Star and Daily Record.

The awards gala will be hosted by the multi-talented actor and comedian Sir Lenny Henry at Kings Place London on Sunday 1st December.

British kids dressed up as Boris Johnson for Halloween