To celebrate the launch of brand-new streaming service BritBox, which brings the best of British talent in one place, we devised an integrated campaign that would work across social and editorial media, also engaging key influencers.

The idea was to identify the most prolific British actors and actresses working today.

The research, led by a top statistician analysed a shortlist of 100 British actors based on eleven key variables to reveal the top 20 most versatile and hardest-working stars. 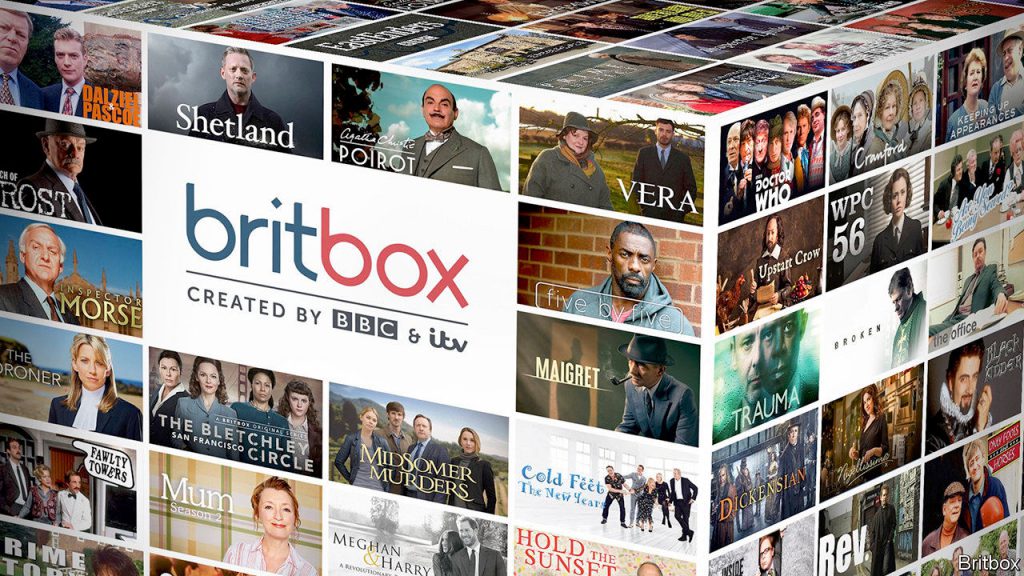 Using the top 20 most prolific actors identified in the research, we asked players to connect two of the actors from the Top 20 list in six steps or less.

Social media content was created with the Queen of quizzing, Jenny Ryan, and entertainment gurus Richard Arnold and Boyd Hilton, who all had a go at playing the BritBox Connections Challenge.

As an entertainment guru who knows a fair bit about film and TV, @BritBox_UK challenged me to have a go at their Connections Challenge. The jeopardy! I think I just about got away with it. Watch how many connections I got in 60 seconds 👇🏼 #ad #BritBoxConnectionChallenge

Alongside the video challenge content, Boyd also hosted a daily competition to get the public playing along with the Connections Challenge during the week of launch.

202 pieces of coverage were generated to date, including The Guardian, Daily Star, i and The Sun in print, masses of online coverage ranging from Mail Online to Radio Times and over 18,000 views so far on social media.

Now you can beat The Cardashians with Card Factory