You may have seen the franchise before, but you ain’t seen nothing like this…

With the reboot of Fantastic Four just around the corner, movie producers have set alight The Human Torch and sent it flying around New York. 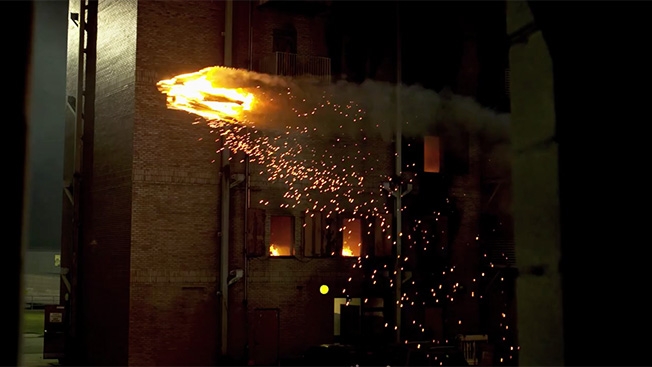 Sparks were flying as a human shaped drone was set ablaze and flown around Nassau County.

10 fire fighters and two chiefs were on site to ensure the safety of the stunt. 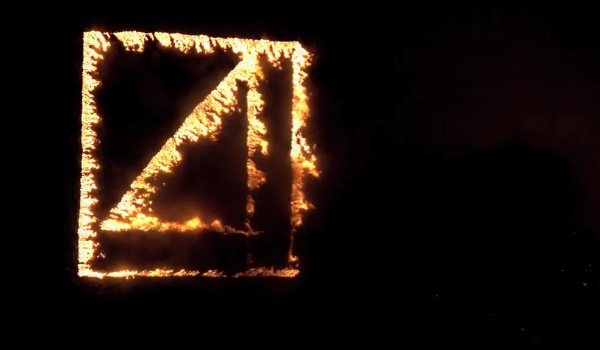 With a dazzling finish, the aircraft passes over a fiery logo for the new film.

Marmite spread the love in twitter pop up café