The Future Of Croquet Could Be Terminal.

In a random but quite brilliant coming together of Heathrow T2, Pimm’s and croquet, the British public has today been enlightened as to the dire situation facing the quintessentially British lawn game.

Apparently it is in danger of dying out thanks to young upstarts preferring “sports” like Quidditch – and only 2% of us currently play it. 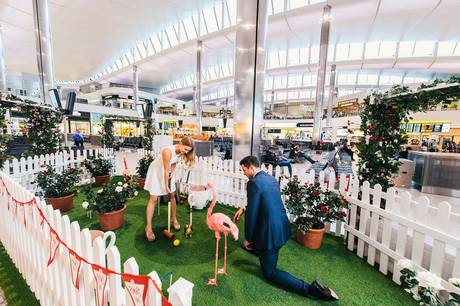 In an effort to promote and preserve an icon of British summertime (¯\_(ツ)_/¯) – Pimm’s teamed up with Heathrow Terminal 2 to set up a crazy croquet course, bringing the game kicking and screaming into the 21st  century with musical hoops and laser-guided mallets. 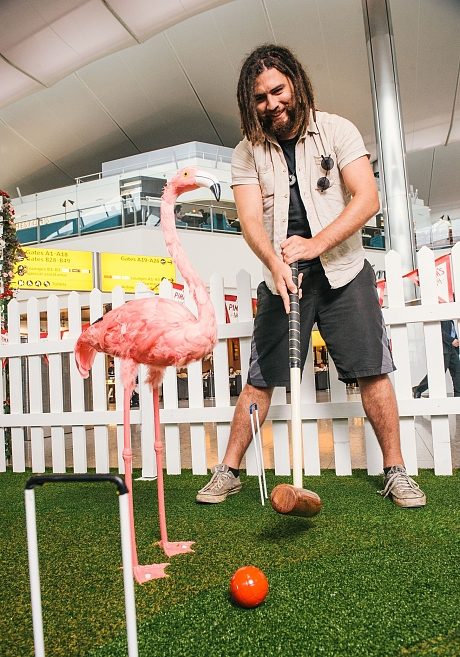 Coca Cola Has an Existential Crisis