Stunt Of The Day, Coca-Cola, label, ramadan|  Written By James

Coca Cola Has an Existential Crisis.

All over the world people recognize the Coca Cola signature.

From tourist carts in the streets of Florence selling t-shirts featuring the city’s name written in that familiar curly-cue font; to people in Times Square looking up at an eighty foot billboard to see their favourite-celebrity-of-the-moment smiling down before taking a swig from the can, it’s everywhere. 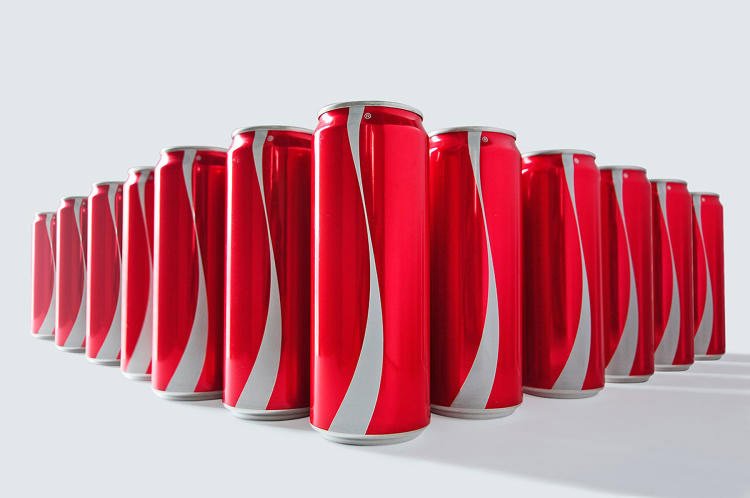 But what happens when the signature, the very name used to define the brand, is removed? Is it still Coca Cola without it’s familiar moniker?

This is the question Coca Cola asks itself (and you) in their new campaign launched in the Middle East.

Running throughout Ramadan, Coca Cola has removed all of the labels from its tins, stating ‘labels are for cans not for people’. 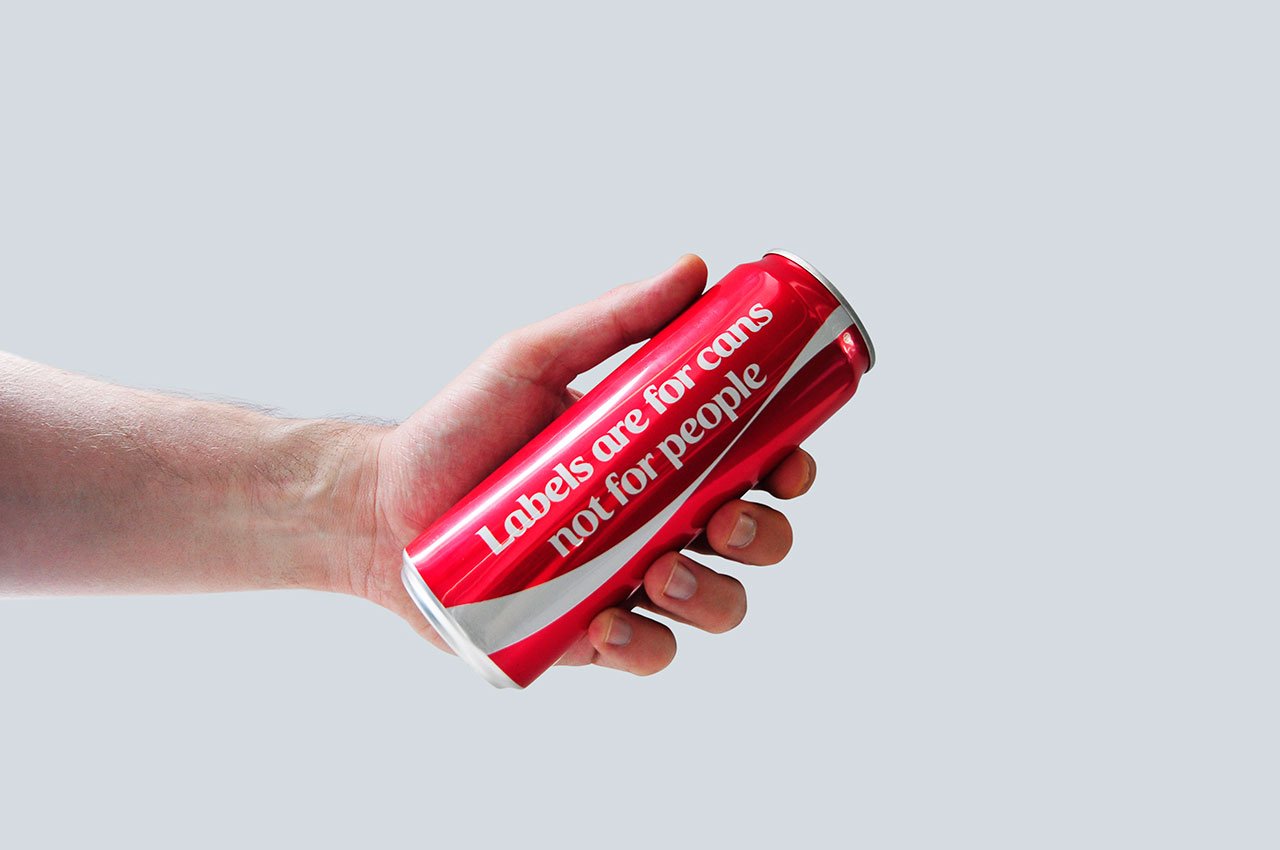 In a secondary strand to the campaign, Coca Cola has created a video to promote this unfamiliarly familiar product.

Working off the premise that it takes 7 seconds to “build a prejudice based on someone’s appearance,” six strangers were invited to sit together in a pitch-black room. In turn, they each describe themselves, allowing the others to construct a mental image of the speaker.

The literary lover was a geek; the metal rocker had long hair; the daredevil was ripped. Right?

In a surprisingly poignant campaign, the international superbrand questions how we interact with…well, brands – be it products or people. What happens if we remove the images we project or that others project upon us?

Must the heavily tattooed man be the rocker; the man in the wheelchair love books and have a sad disposition? And as for the man in the head scarf – well, turn to any newspaper to find the answer to that one.

So should the old saying be updated? – “Don’t judge a Coca Cola can by it’s label”.

The Future Of Croquet Could Be Terminal

Someone made a Snoopy Kennel Drone