THE FACE OF BEAUTY REVEALED. 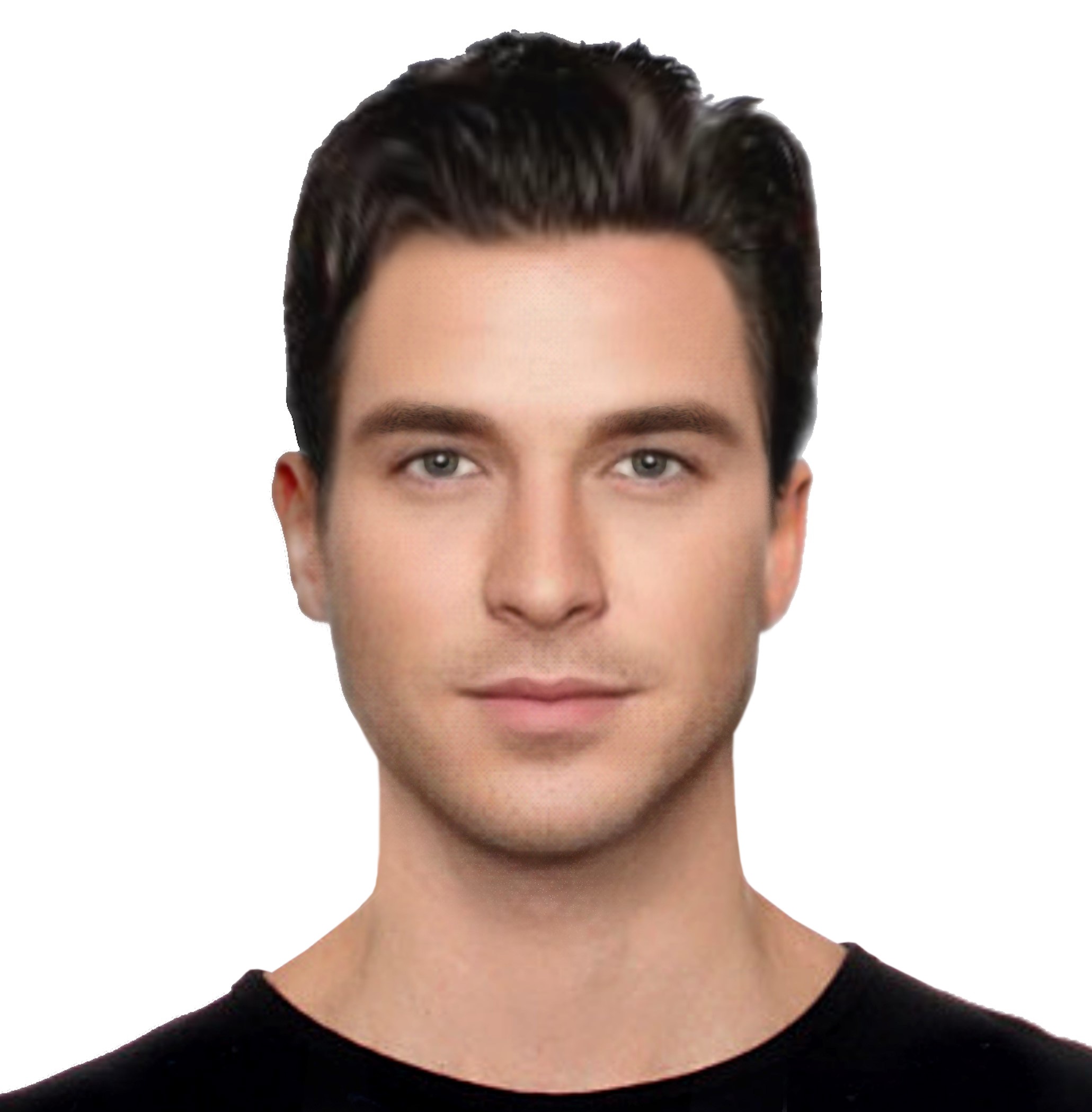 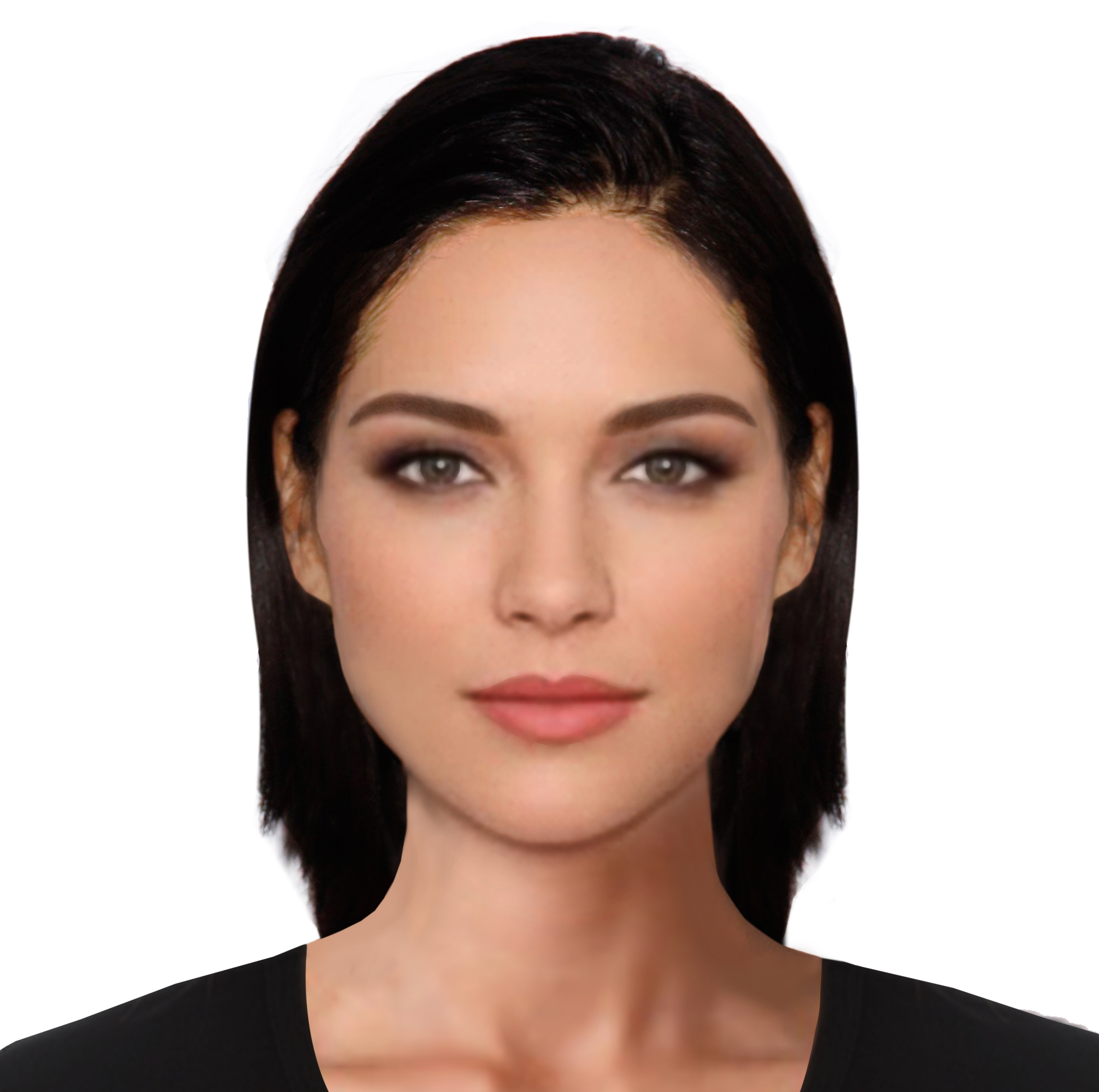 Natalie Portman and David Gandy are the most beautiful people alive today – that’s the verdict of a new scientific study which shines a unique spotlight on our perceptions of beauty in the modern age. The US born actress and British model were closely followed by Scarlett Johansson, Taylor Swift, Chris Hemsworth and Bradley Cooper in the wide ranging study which also reveals the archetypal faces of male and female beauty.

Samsung engaged Dr Chris Solomon, a leading world expert in facial mapping, to lead the study which was specially commissioned to celebrate the launch of the Samsung Galaxy S6, the technology firm’s most beautifully designed smartphone to date.

The two month long study involved a sample group of a hundred British adults and utilised the latest photofit and facial geo-mapping software to provide a compelling overview of our modern perceptions of ‘beauty’.  A sample group of 100 people created a composite of their most beautiful face, taking into account a range of features including eyes, eyebrows, nose, mouth, hairline and face shape, which were then surveyed by a sample group of a further 100 people utilising the Samsung Galaxy S6 to swipe through these faces and rate their attractiveness. The results allowed the research team to create a series of composite pictures detailing the archetypal faces of male and female beauty, as well as a range of gender differences in our perception of beauty. 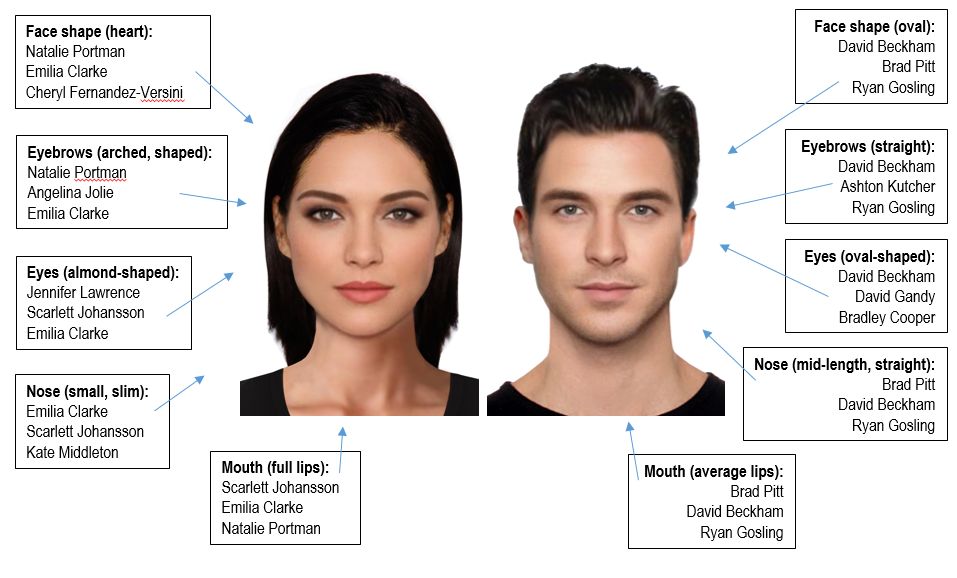 The study revealed that we find the following the most important factors when it comes to assessing male and female beauty:

*Face width at the height of the eyes = 1 unit. All other measurements use this unit and are thus a ratio in proportion to it.

The Most Scientifically Beautiful Celebrities

The sample group enabled the research team to build a geometric facial map incorporating every metric measured for the most beautiful male and female faces, such as width of mouth, thickness of lips, vertical and horizontal eye dimension, eye separation, nose length and width, brow length and width, chin length, face length and width and visible nostril area.

These geometric maps of the most beautiful male and female faces allowed the team to scientifically rank the celebrities that most closely match our ideal perceptions of beauty:

Interestingly models Rosie Huntington-Whitely, Kate Moss and Miranda Kerr also did not rank in the Top 10, placing at 15, 18 and 19 respectively.  Kendall Jenner also placed significantly higher than older sister Kim Kardashian, with Kendall ranking at number 4 and Kim at 20.

Ines Van Gennip, Marketing Director of IT & Mobile, Samsung UK and Ireland, comments on the research:

“To celebrate the launch of the Samsung Galaxy S6, our most beautifully designed smartphone to date, we commissioned a study to look at the nation’s perceptions of beauty and provide a scientific design map of ‘the perfect face’.  There are clearly parallels between what is consider attractive and great design – from symmetry to curves and straight lines, which are all paramount considerations and now reflected in our own product design process.  It’s fascinating to see that whilst beauty may be in the eye of the beholder, there is in fact a scientific reason for why certain types of faces are commonly considered the most attractive.”

Dr Solomon says of the study:

“The Samsung Galaxy S6 Beauty Audit reveals some interesting results about what Brits consider to be the epitome of beauty.  It’s been fascinating to see how some celebrities that are regularly noted for their attractiveness are also the most beautiful from a scientific viewpoint.  It’s important to note that these are the idealised faces according to those living in the UK, so a study in Asia or Africa for example would no doubt have different results.”

Beauty according to gender:

Dr Solomon explains the differences that were seen between men and women’s perceptions of ideal beauty:

“For the male face of beauty, women drew a more feminine face than men – women rate a softer jaw-line, slimmer face, fuller lips and clean-shaven look as the most attractive, compared to the more masculine appearance that is considered the most attractive by men.

Overall it would seem that women prefer the clean-cut ‘boy next door’ look while men are not so focussed on an overtly sexy look as is often assumed.” 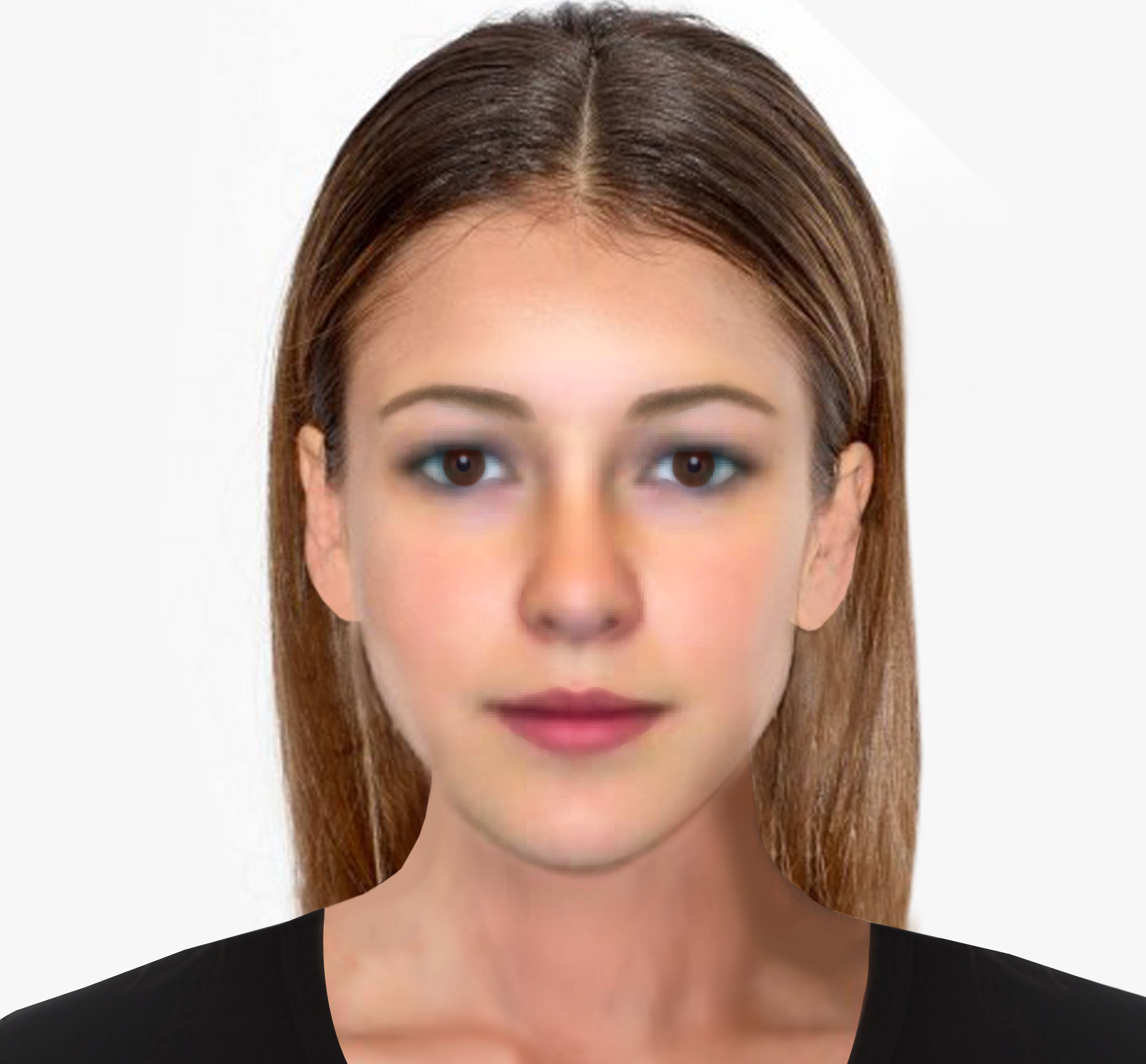 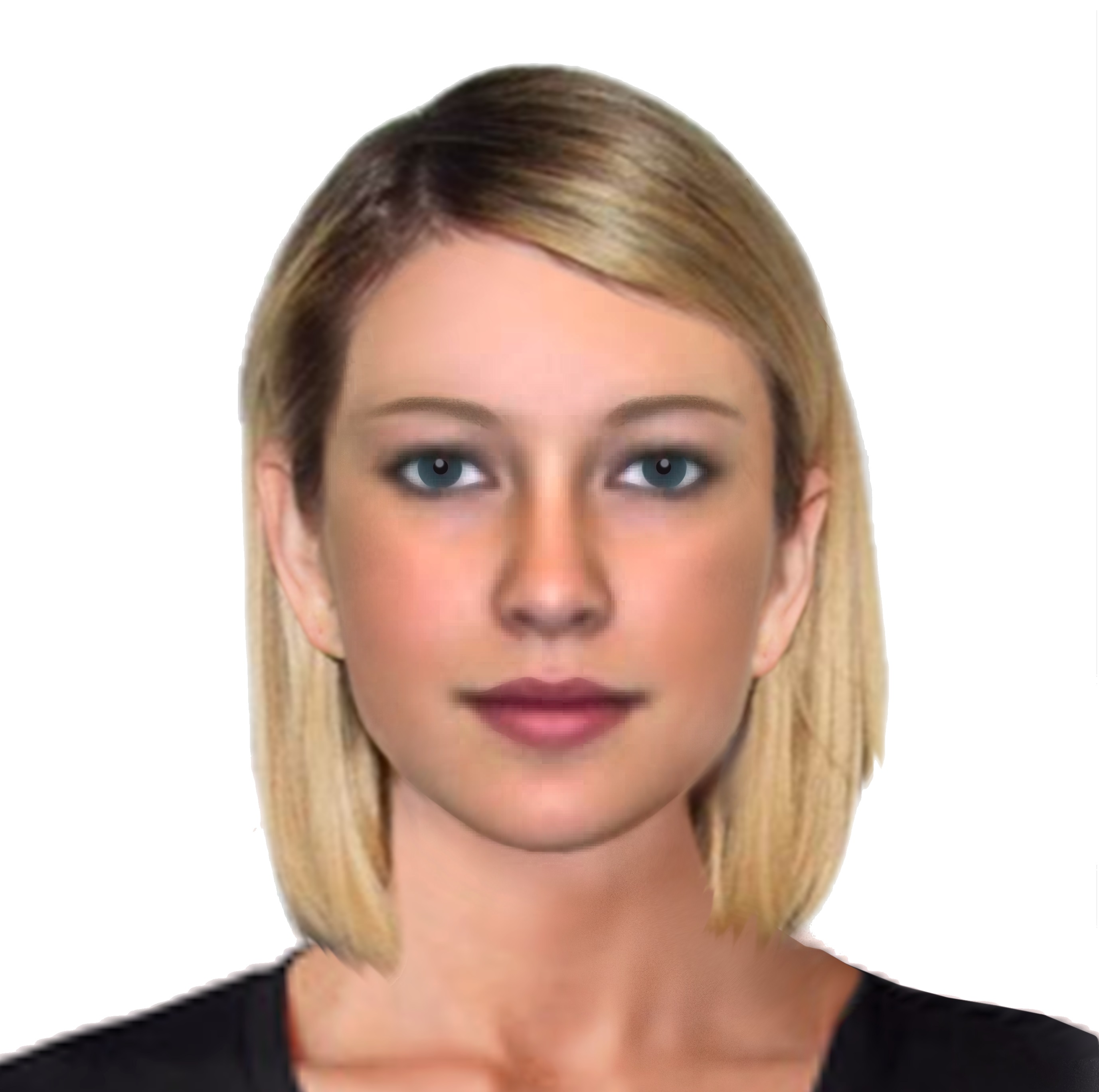 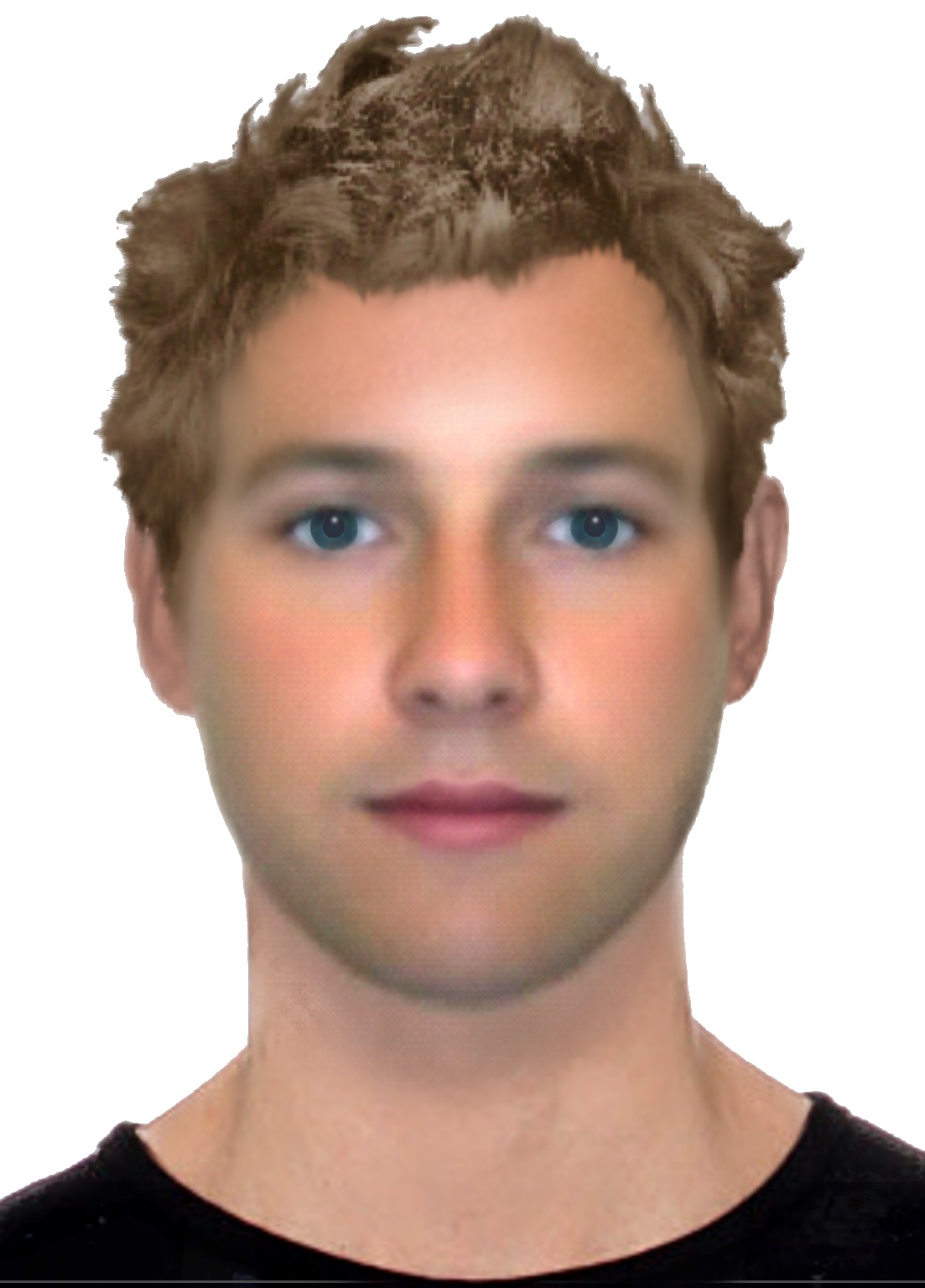 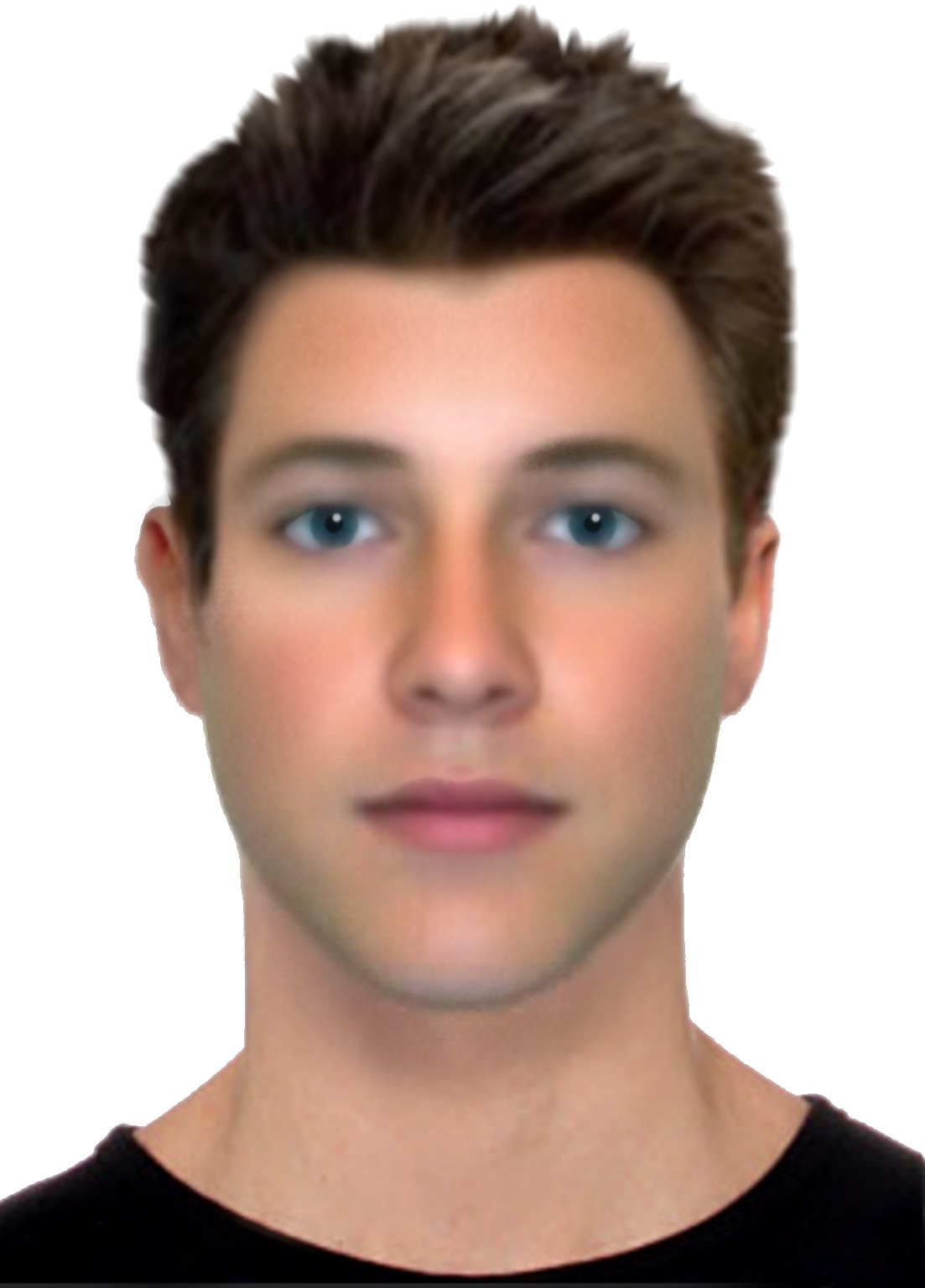