If you ever haven’t had time to shower and thought to yourself, “I really wish I smelt like ‘smoking wood alloy'”, today is your lucky day! Got £86 to spare? Perfumery Le Labo and clothing label Hiro Clark have teamed-up to design a new sensory experience: the scented t-shirt. 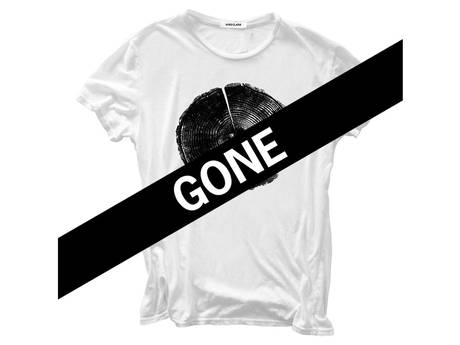 With a scent lasting for around a dozen washes, the t-shirts feature a woodcut design (inspired by the scent) and the phrase “THERE ARE MIRACLES HERE”. The first woodcut design has already sold-out with only a limited batch having been released.

Called “Smells Like You”, this project was inspired by romance. LeLabo’s co-founder Fabrice Penot explained to The Independent that the idea stemmed from couples’ habits of stealing each other’s perfume and t-shirts. 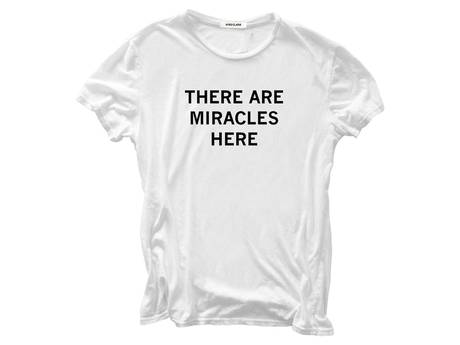 GQ has labelled the product: “The Sexiest Way to Wear a Smelly T-Shirt”, but at £150 a bottle, it would actually be cheaper to buy the scent and use it on a t-shirt of your own… then you could wash the shirt as much as you like.

Where did all the MPs go?

THE FACE OF BEAUTY REVEALED