The battle between Burger King and McDonald’s is no long restricted to customers’ stomachs; they’re now marking out their territories in the lifestyle sector. 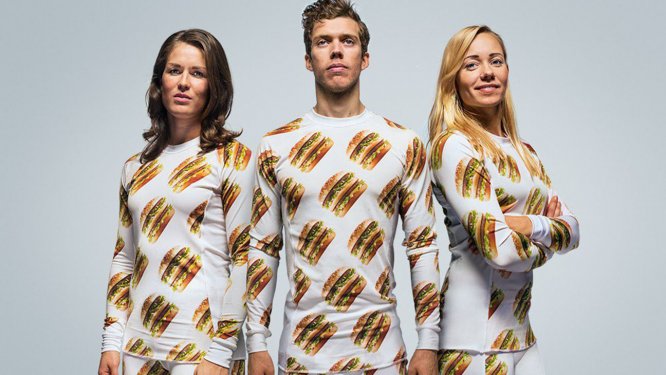 If you love fast food so much you thought Burger King’s Whopper perfume seemed like a good idea, then why not wrap yourself in a McDonald’s Big Mac duvet?

Just one of the products that has been released alongside Big Mac wellies, Big Mac coffee cups, Big Mac rain macs, a Big Mac puzzle and Big Mac wall paper… Hungry yet? 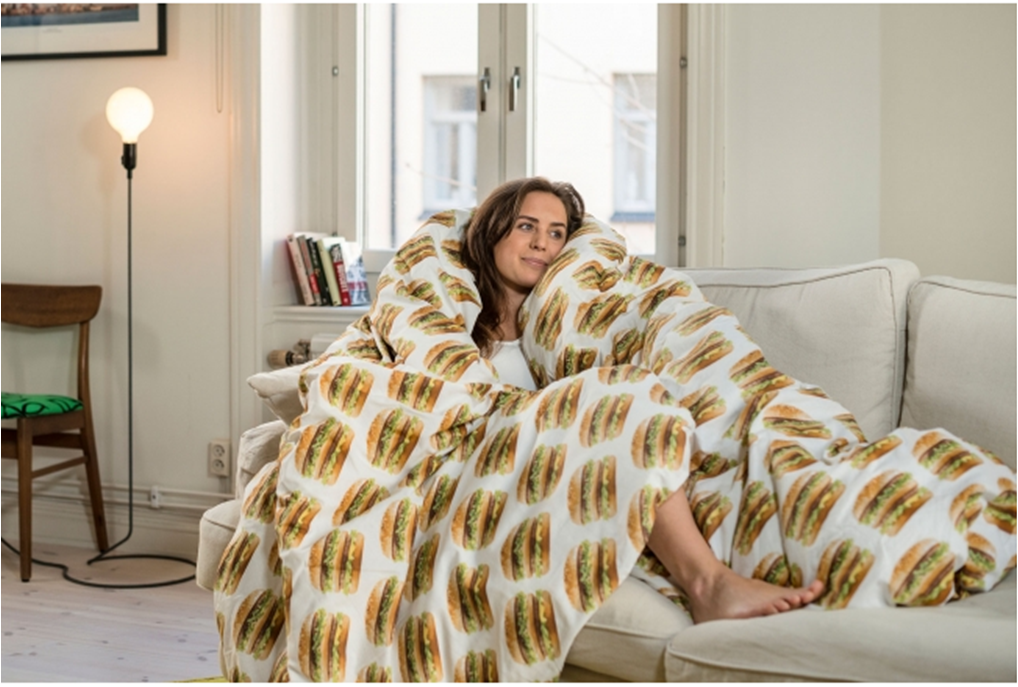 Although their foray into the clothing arena may seem a little random, Adweek explains that the launch follows the success of Big Mac thermal underwear, a product that McDonald’s Sweden included in its sponsorship deal with the Swedish Alpine and Cross Country Ski team. 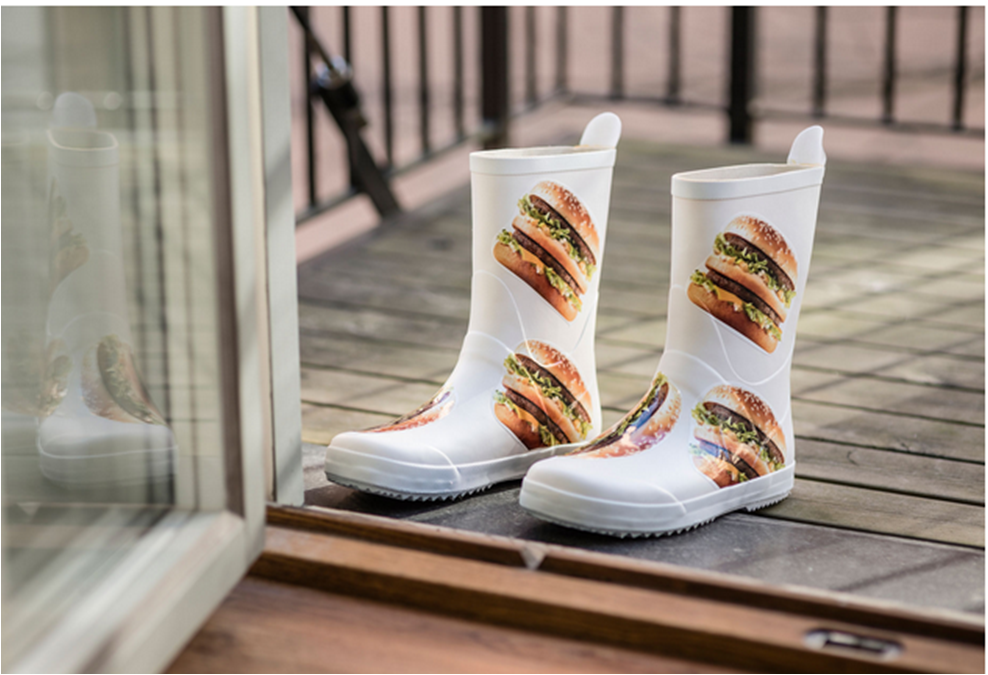 Are you lovin’ it?

THE FACE OF BEAUTY REVEALED