The run up to Christmas is a key trading period for most brands.

For others it’s a chance to give-back to customers and spread some seasonal joy.

If you need some creative firepower for your Christmas campaign – please get in touch.

Here’s some of our work.

The Gift Of Greggs

In the run to Christmas we delivered an in-store gift wrap service and bespoke range of Greggs branded stocking fillers.

A Christmas Surprise at KwikFit

An unexpected trip to their local Kwik Fit, turned into something truly magical for ten children.

To bring some fun to the Christmas food shop, we helped supermarket chain Iceland trial a new concept – Shopping on Ice.

A world first, supermarket aisles in their Stratford branch were transformed to ice. Our team worked through the night, refitting the entire store with 250 square meters of synthetic ice to complete the spectacular transformation.

Passengers and crew at London Luton Airport were treated to a spectacular festive surprise, as they witnessed the world’s first Christmas light show to feature a 120ft aircraft.

Commuters and shoppers were stunned by a bright orange animatronic ape, wandering the streets of the capital.

Is Die Hard a Christmas movie?

It’s an age-old festive debate that’s divided households since 1988, but to promote the film on Sky Cinema we looked to settle the matter with a remix from Cassetteboy

Amateur wits and comedians are challenged to write their own modern festive cracker gags for the competition, which are put to a public vote.

The competition was started in 2013 after a poll revealed that 72% of the nation thought cracker jokes are outdated and 70% found themselves groaning rather than giggling as they share their cracker jokes on the big day.

The crackers which promote the channel’s festive schedule are available via retail partners. 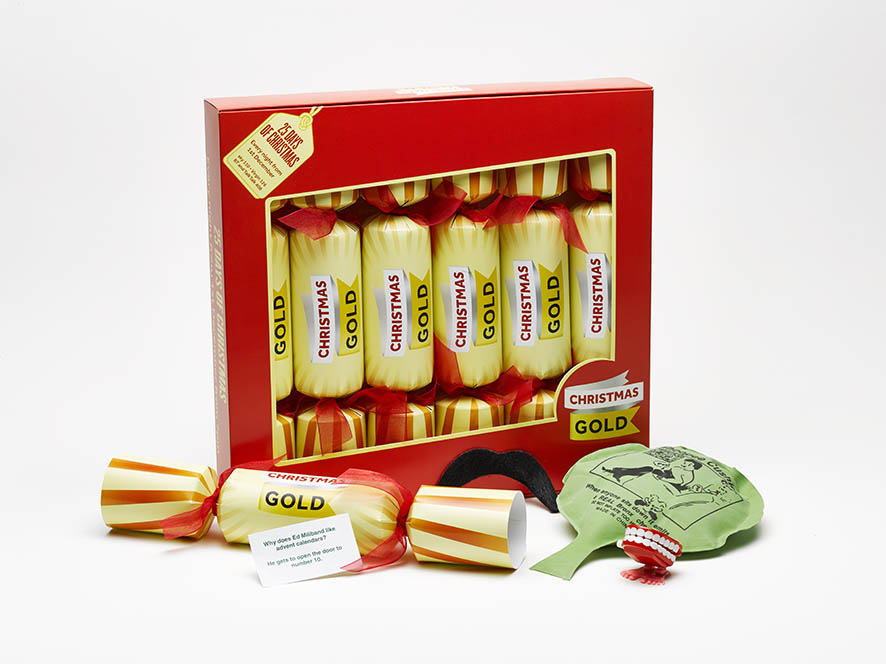