Britain’s youngest licensed pilot sixteen-year-old Ellie Carter has been offered a mentorship to help her fulfil her career aspirations by easyJet, the UK’s largest airline.

Ellie hit headlines in January 2019 after she became the youngest solo powered aircraft pilot in Britain.

Globally, women account for just one in 20 of the world’s pilots. easyJet is leading the industry with its recruitment drive with opportunities ranging from cadet pilots starting their career to experienced co-pilots and captains. 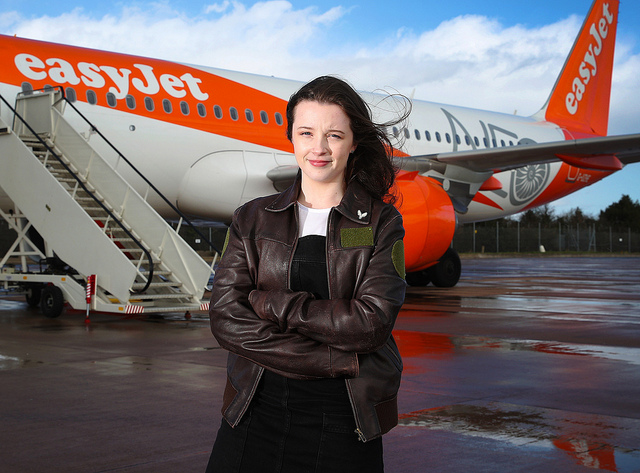 easyJet is encouraging young people to aim high and think beyond stereotypes by championing female pilots of the future.

The airline is on track for the target to ensure 20 per cent of all its new trainee pilots are women by 2020, with 15% of entrants in 2017 being female. 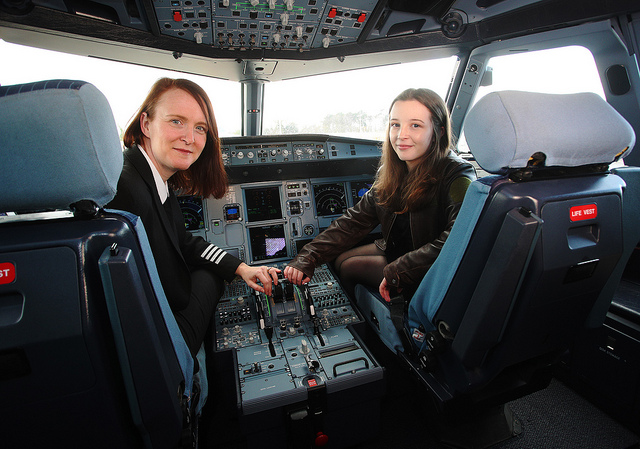 The study found that despite a drive to break down gender barriers in employment, over half (51%) of British children believe their career choices are restricted by traditional ideas of ‘men’s’ and ‘women’s’ jobs.

The figure is similar (66%) for their parents, showing the situation has barely changed in a generation.

Aspiring pilot Ellie Carter said, “I’ve been interested in the physics and powered flight from as young as I can remember. Flying absolutely amazes me and continues to surprise me and so I can see how rewarding a career as a pilot could be. I hope that my story will encourage young girls to accomplish whatever they set their mind to, because if I can do it, so can they. I’m overwhelmed with the support I’ve had from the public and ecstatic that easyJet have offered me this opportunity which will help me on my way to pursuing the career of my dreams – I can’t wait to get started!”

Zoe Ebrey, easyJet Training Captain and Ellie’s mentor said: “It’s fantastic to meet such a passionate young commercial pilot in the making. Ellie’s drive, determination and achievements to date are impressive and I look forward to helping her more on her journey.” Captain David Morgan, Director of Flight Operations for easyJet said: “We want our people to reflect the diversity of the customers we fly and the communities in which we operate and so encouraging more girls and women to take on this hugely rewarding career is an integral part of this. I’m really pleased that we are currently on track for our target of ensuring 20% of our new pilot entrants are women by 2020.”

To find out how to become a pilot for easyJet visit http://becomeapilot.easyjet.com/