The audience were stunned;

>> ‘Like’ This Article Online? Your Friends Will Probably Approve, Too, Scientists Say

>> A Moron’s Guide To Alan Rusbridger. What’s Alan’s personality like? Does he enjoy long walks in the country, romantic dinners in restaurants, socialising with friends and kicking back on the sofa with a DVD, like the rest of us? Or is he some mad invert who likes none of those things? Vice has the answers

>> Blog Of The Week > What Rhyymes With Hug Me

>> Red Bull becomes one of the first brands to land a hit on Instagram video. The clip shows Russian daredevil Valery Rozov base jumping from Mount Everest.

>> Lessons marketers can learn from the One Direction brand phenomenon, by @MagdaIbrahim – bit.ly/13QO1Vk

>> Oh Sweetie! Russian tennis star Maria Sharapova legally change her surname to Sugarpova for the duration of the US Open – to promote a brand of sweets. [via Yahoo]

>> Why CEOs should be on Twitter blog by Gordon MacMillan

>> The Middle East situation explained in a simple, concise letter to the FT. (via Mina Fayek) 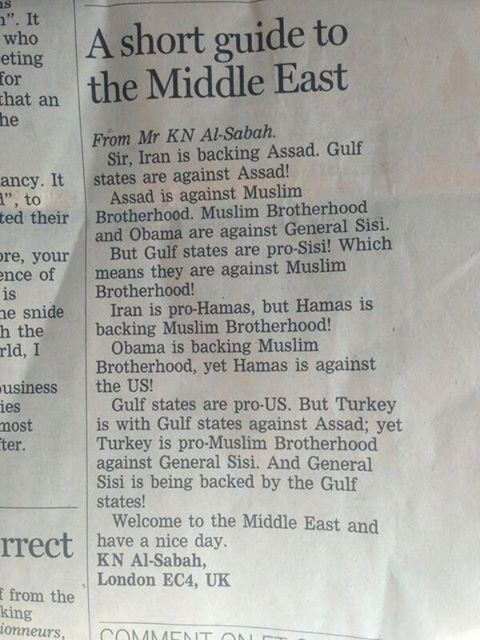 >> Trolls Explained. There’s something about the internet that warps our perceptions of one another. ‘Social media allows us to negotiate the meaning of a swarm of ideas in a short amount of time’. Great blog by Mark Manson

>> We helped Skoda launch this Monster Ice Truck – it’s the star of the new vRS ad. More about it here 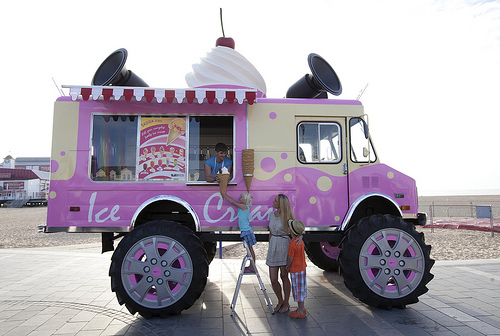 >> How well do you know London? Test your cognition of the capital with this Google Street View game Locate the London Location

>>There are no more original breakfast cereal names left. (via Imgur) 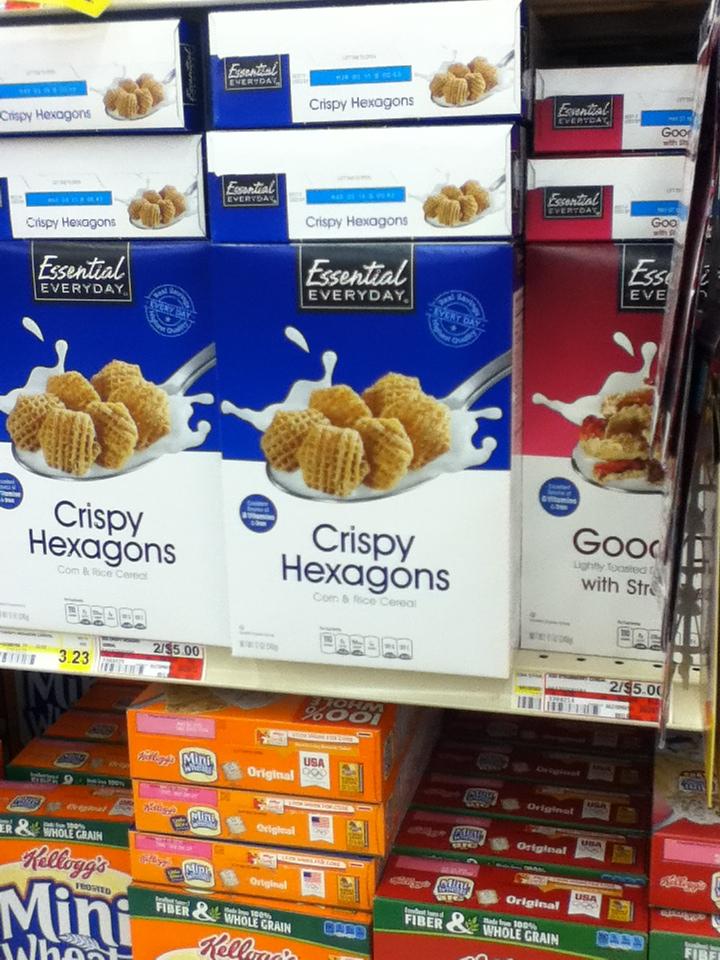 >> Watch a Jaw-Dropping Visualization of Every Protest Since 1979 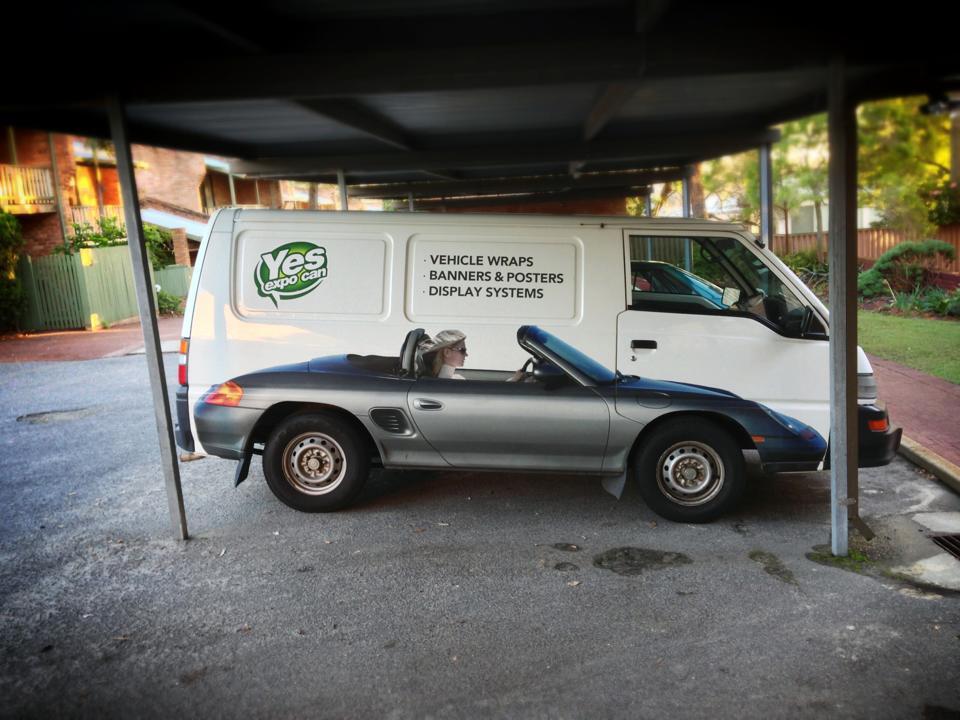 >> Sprayable Energy, A Caffeine Spray For Your Skin squid.us/16cAI0O

>> Coca Colas’s Social Robot. Allows people who miss out on tickets to experience festivals from their laptop – via a robot. Yes.. seriously.   (h/t Keji)

>> A web developer from Cumbria has built a modern version of a 19th Century ticker-tape machine which prints out tweets. 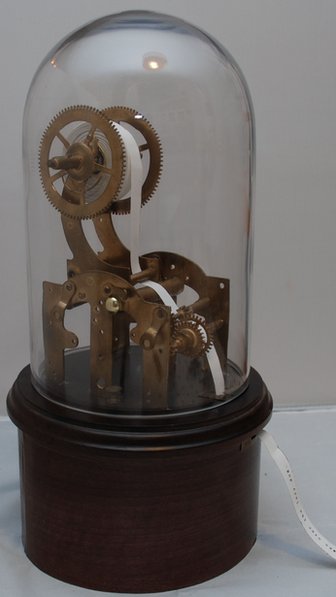 >> A new film about life after The Troubles in Belfast is facing a backlash before it has even been released after its PR team sent a promotional pack to journalists featuring a balaclava, nails and gaffer tape. More at The Drum.

>> Located in the heart of Dresden’s artsy neighborhood lies this gem of an architectural feat. ‘Instead of traditional gutters, the trio of clever artists opted to give the structure an intricate system of funnels, arranged in a series of zigs and zags that ultimately produces the faint sounds of music when it rains.’ Full story on Huffington Post 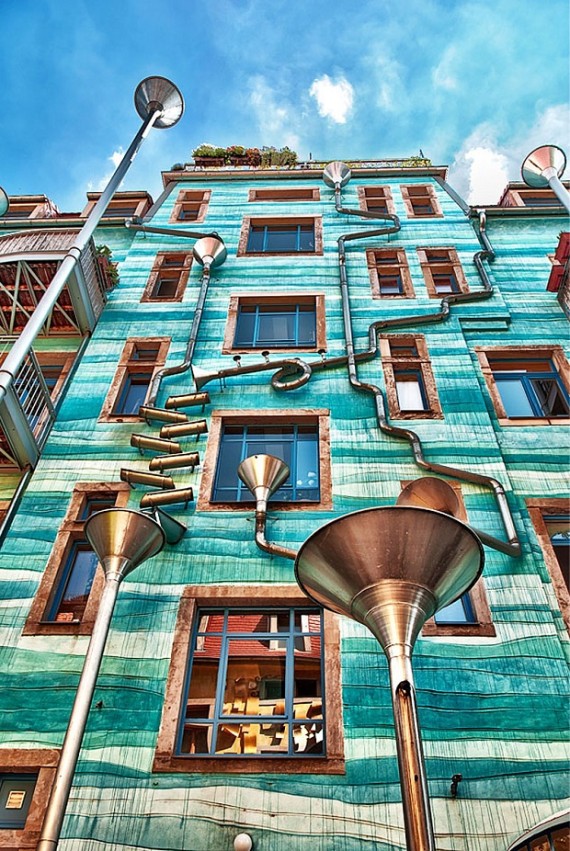 >> Typical UK viewer watches 90 minutes a month on devices other than TVs gu.com/p/3t884/tf

>> The Secret Marketer wonders.. do customers still care if a company has a history bit.ly/19LxKc9

>> Headline of the week 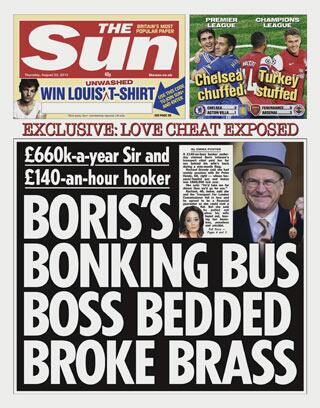 >> How to Use Skype Keyboard Shortcuts on.mash.to/16zgGkV 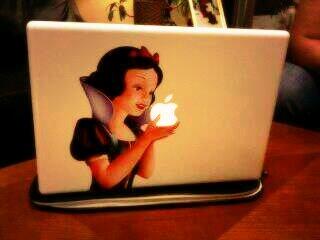 >> Quite brilliant response from a restaurateur to a Trip Advisor freebie-orientated reviewer: http://t.co/ehcLr3qMb3 (ht @jonathanlea)

>> Notting Hill Carnival Police Dance Off! You have to see it to believe it…

>>There is a machine in Belgium which dispenses French Fries! [via Buzzfeed] 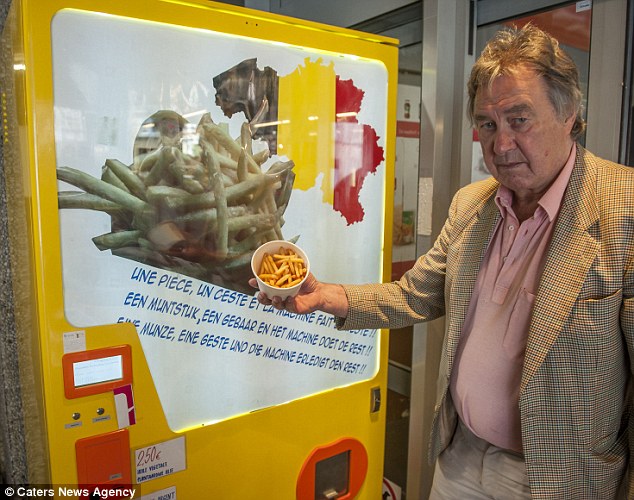 >> Ben Affleck is the new Batman. This news wasn’t received positively by many! 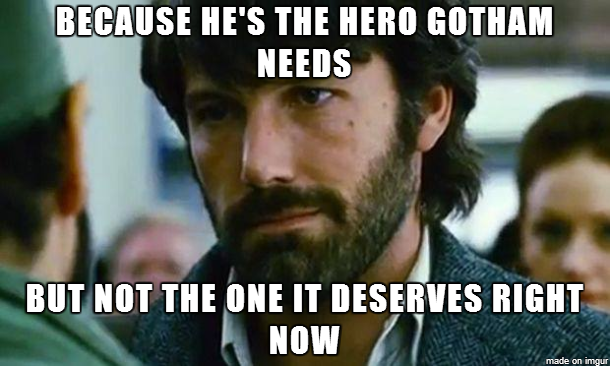 …..And finally we’ll leave you with this [via Reddit] 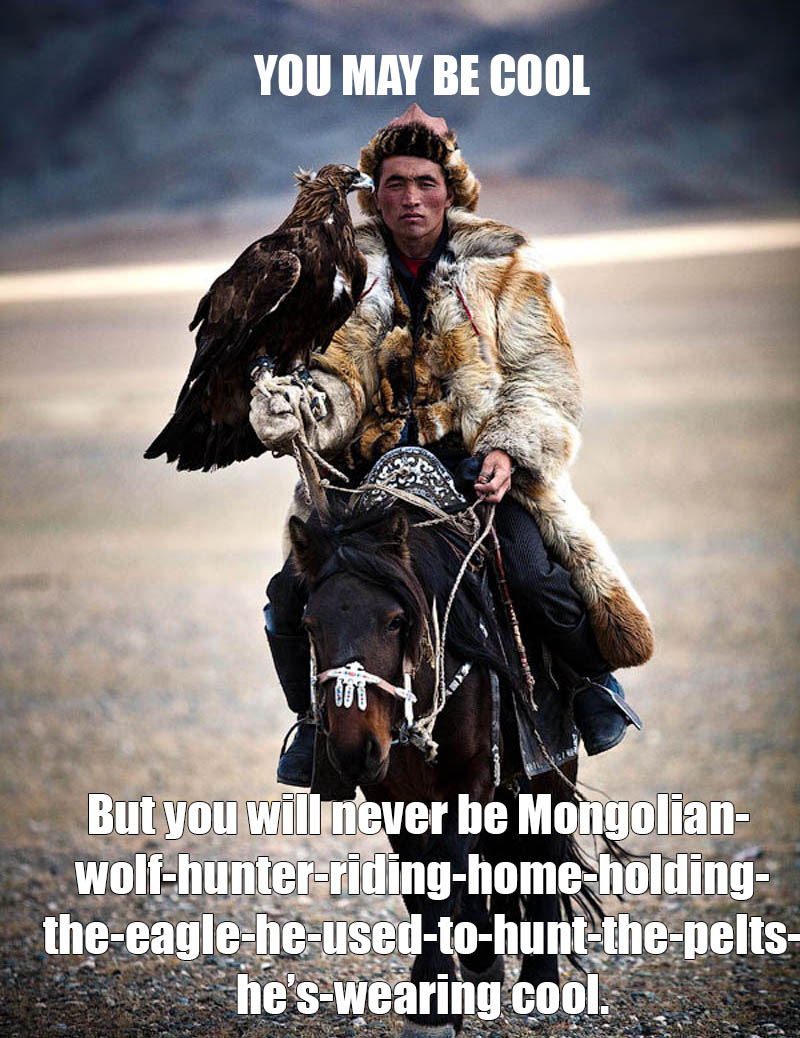 That Tuesday Thing [No.5]