Our weekly scoop-up of things from our inboxes and social media feeds..

>> Lady Gaga takes over every single Times Square billboard to launch her new music video. The Drum have the story. 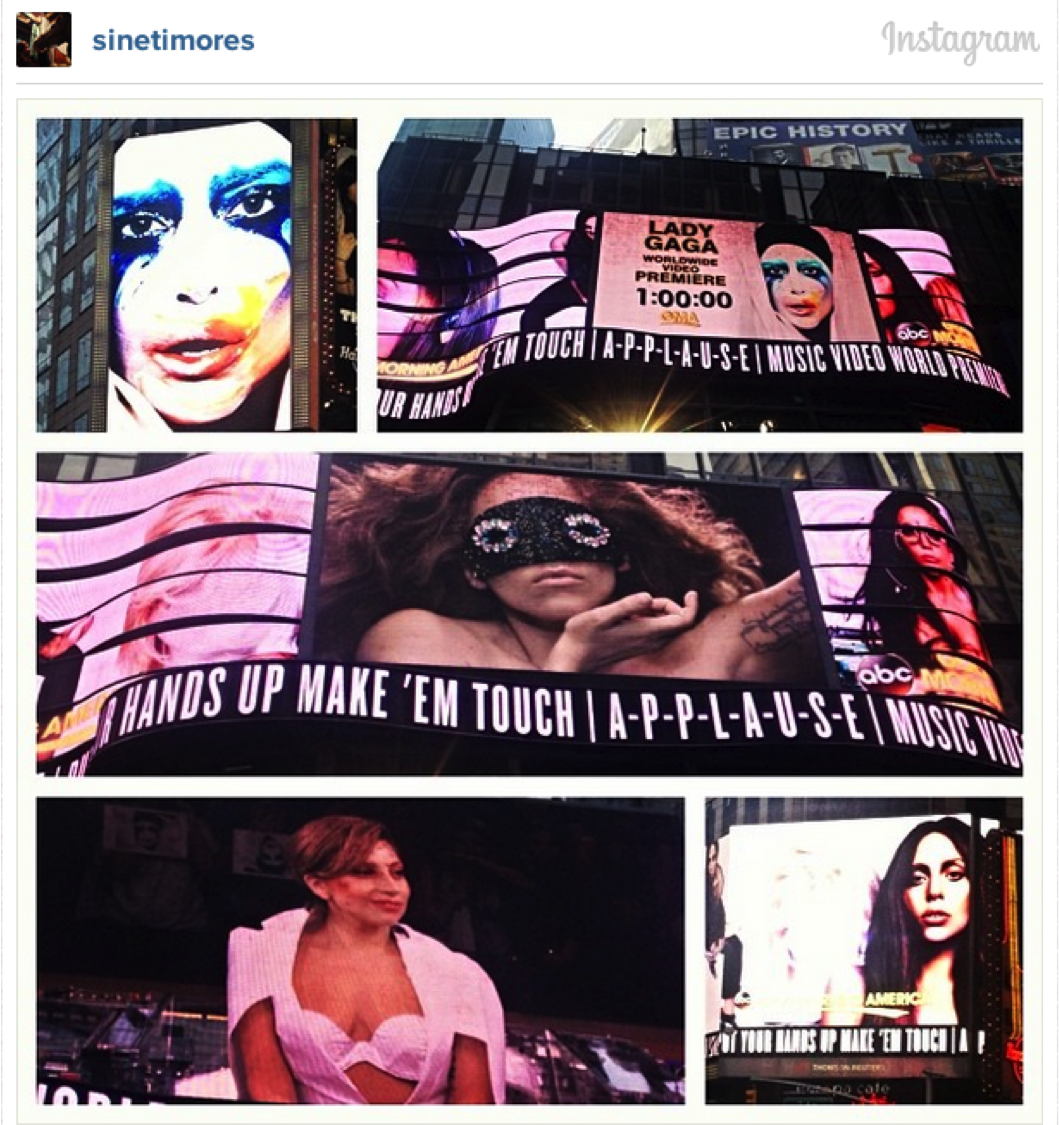 >> Heineken gives one ‘lucky’ guy the chance to be abducted by clowns and thrown from an airplane: http://adweek.it/16eAVql 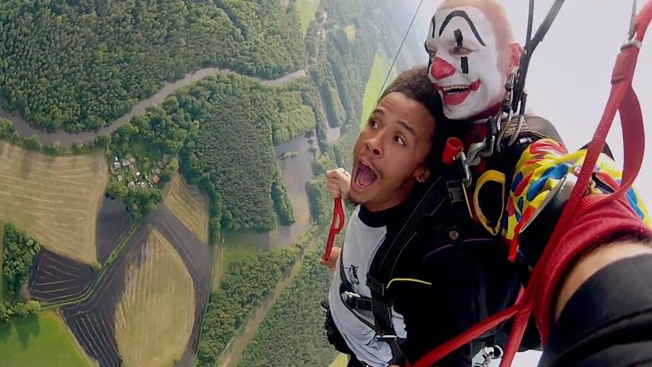 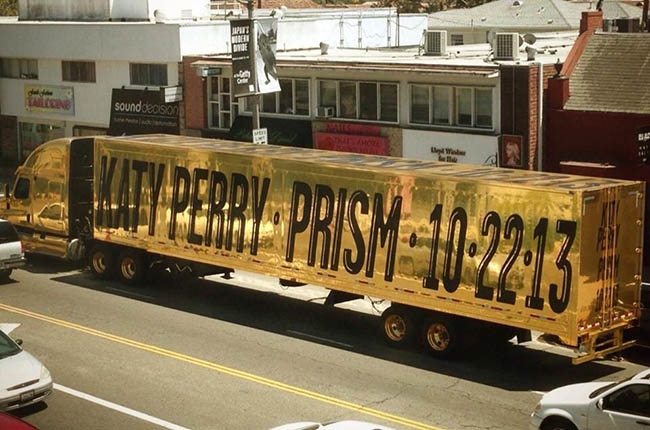 >> Some helpful grievances from journalists for PR folk in this ‘How Not To’ Guide to PR by @suburbman.

>> Favourite Tumblr of recent times. The lyrics of The Smiths/Morrissey, mixed with Peanuts cartoons. http://t.co/6Ko0NNisDl

>> Bruno Imbrizi is a visual developer interested in beautiful things built with code. Check out his 3D Tube Map

>> For ‘Geek Week’ YouTube unveils its most daring innovation yet: CarTube. Buckle up.

>> Adam Stewart, marketing director at Play.com, has put some numbers on the value of social media. He says: “Social has become a core part of our business and is now our most efficient marketing channel. We generated over £2m of direct sales from social platforms in 2012 and over the past year we have seen a 122% increase in orders from social networks. With social, we’re also able to accurately track the value of socially engaged fans. Our research has shown that average revenue increases by 24% once an existing customer becomes a fan.” [via Guardian Tech]

>> Rentokil’s ‘Pestaurant’. Bizarre dishes, from salted ants to worms dipped in chocolate, were served at a pop-up restaurant in London this week reports The Evening Standard. The “pestaurant” opened for one day only as part of pest control firm Rentokil’s 85th birthday celebrations. 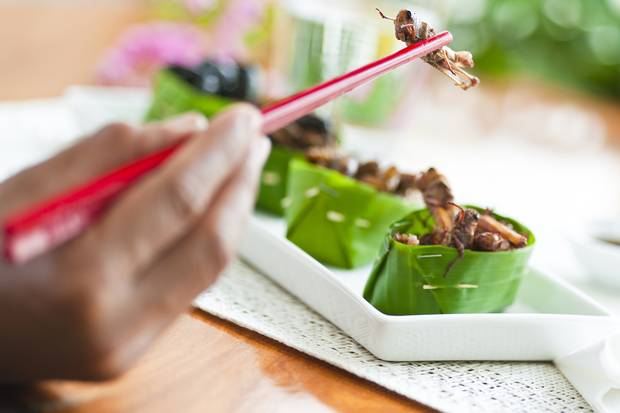 >>Three years after declaring the internet ‘over’, Prince joins Twitter http://t.co/yVJFKOevI7 (via @gordonmacmillan)

>> Vegetable Propaganda. You’ve Been Lied to About Carrots Your Whole Life Because of Nazis [via Gizmodo]

>> Single Topic Blog Of The Week > The Suits Of James Bond

>>  Check out this innocent-looking Police Telephone Box in Google Streetview https://t.co/S4C62SBuyV (click on the double arrow) via @daveake

>> Hey Girl! With this Chrome extension every image on your internet instantly changes to Ryan Gosling. heygirl.io

>> Jeremy Paxman on the beard: “I’m finding it quite a heavy burden” po.st/2qHhSL [via The Drum] 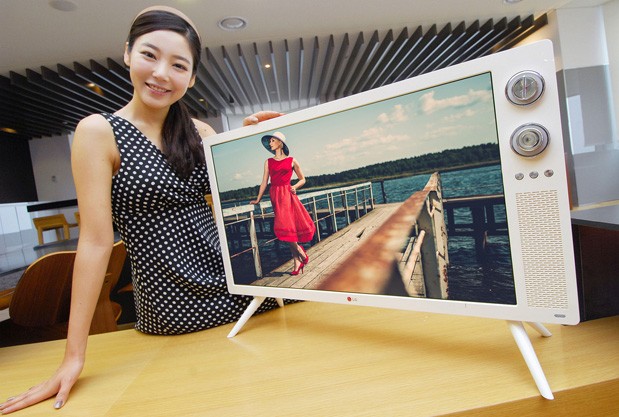 >> Twitter is becoming morally depopulated. We need radical, collective action to save it says Paul Mason

>> Yes! Someone made an online version of Etch A Sketch http://www.ohioart.com/lets_sketch.jsp

>> Beckham, Messi and Mourinho sign for Farnborough FC . Mail Online Reports ‘David Beckham, Paul Gascoigne and Lionel Messi have been signed by Farnborough FC’. Confused? Following a sponsorship deal with bookmakers Paddy Power, the Farnborough squad and their coaching staff have legally changed their names to that of a legendary footballer in their respective positions. 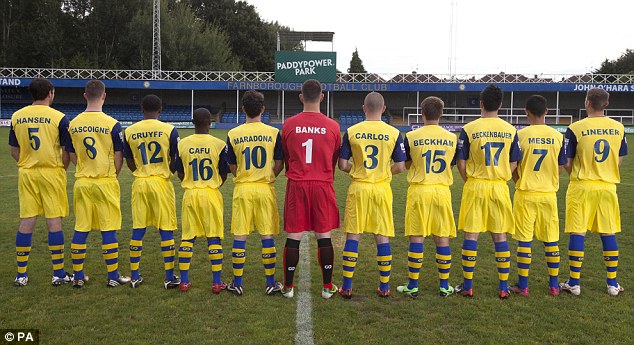 >> A TV science-fiction fan who built what is being described as the ‘world’s first practical jetpack’, has been given permission to carry out manned test-flights. [via ABC] 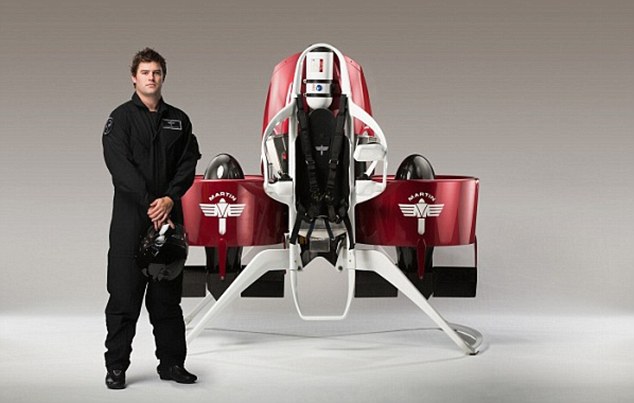 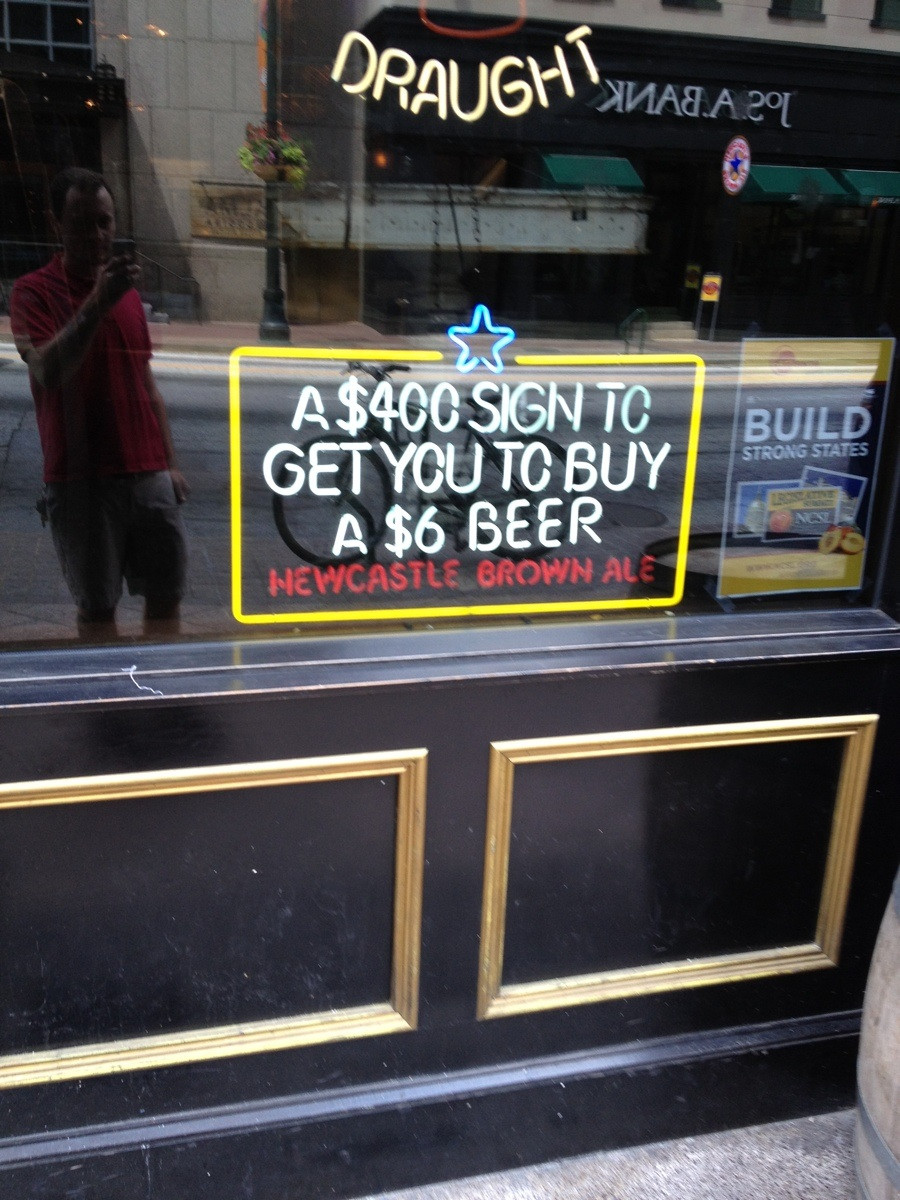 >> How The internet was marketed in 1997. Join The Jamisons as they learn how computers make learning fun. [via @thepoke]

>> 40 Maps That Will Help You Make Sense of the World 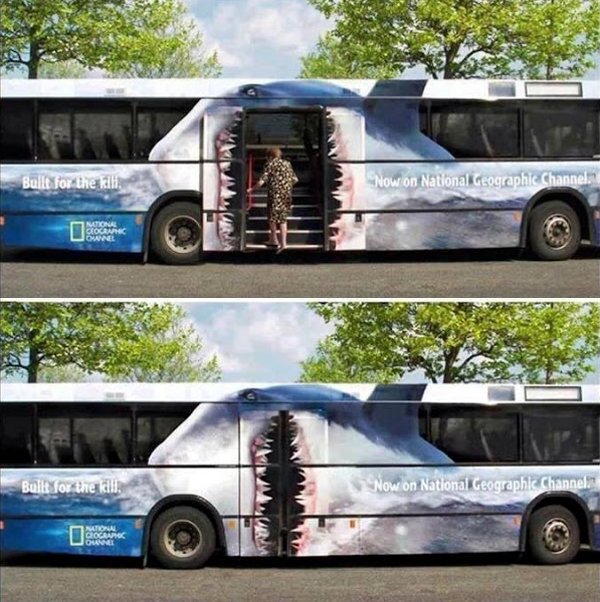 >> How they extinguish truck fires in Canada

>> Benedict Cumberbatch writes a note to paparazzi: “Go photograph Egypt and show the world something important.”  (via @ellievhall) 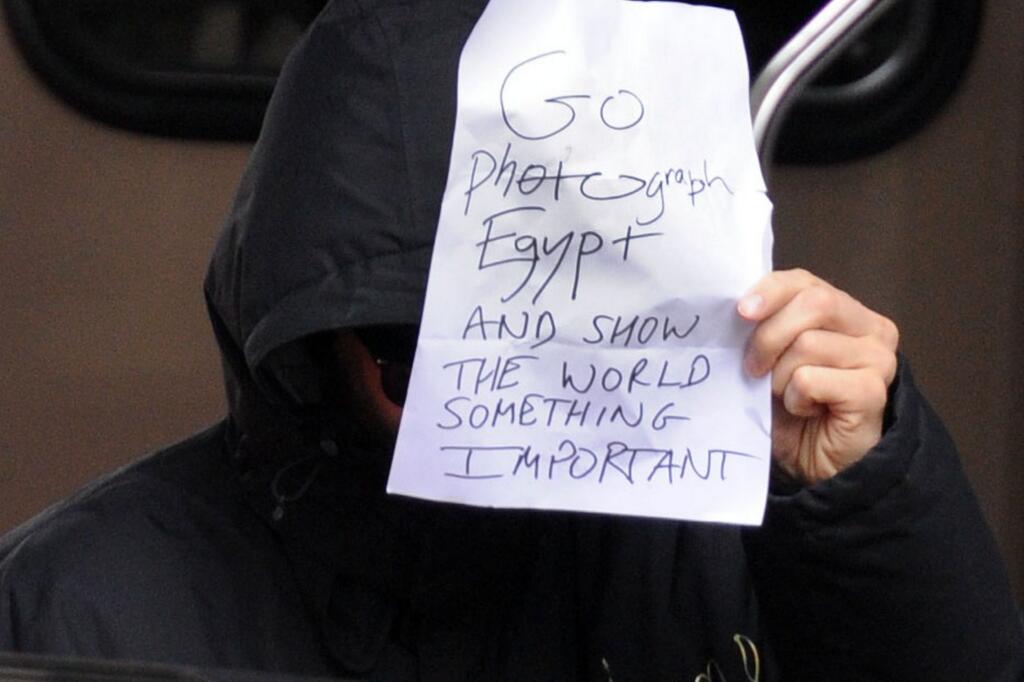 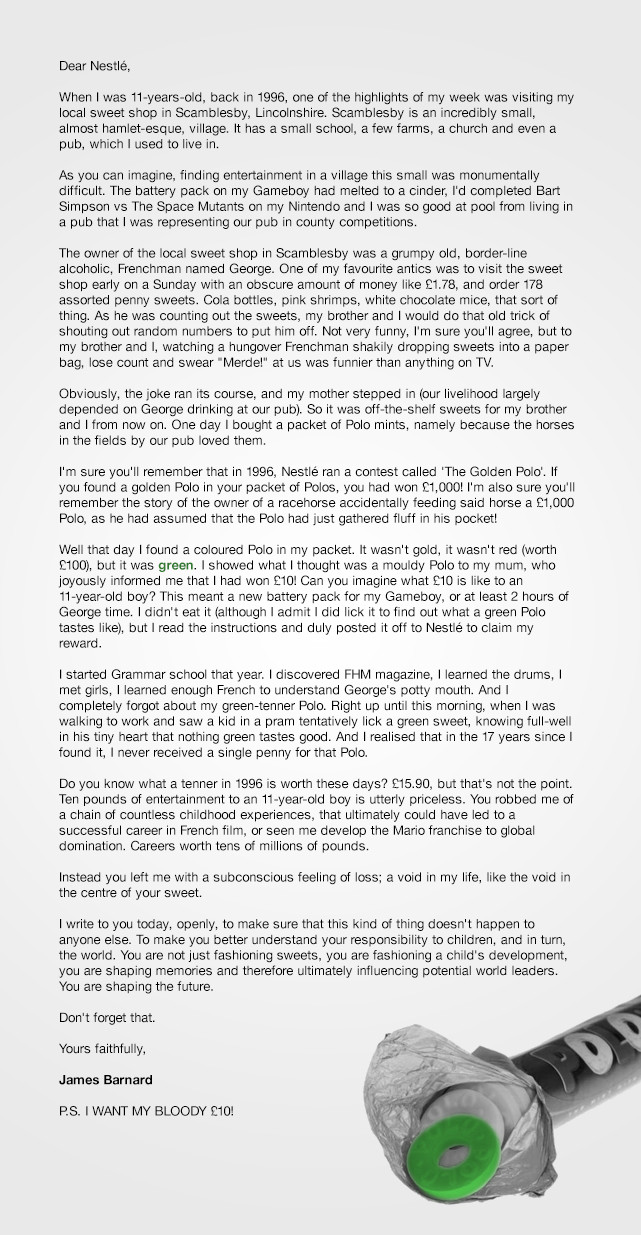 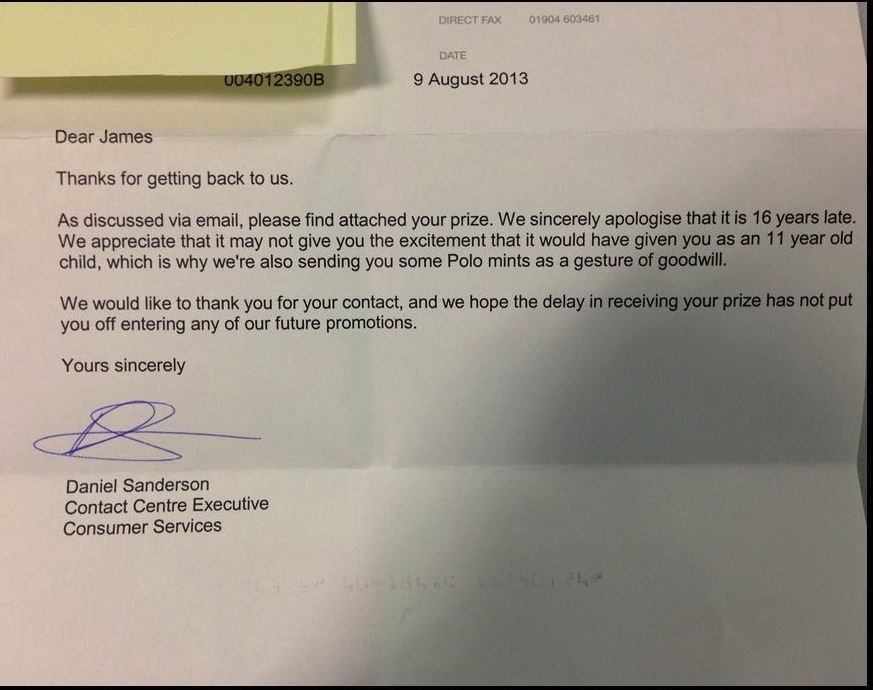 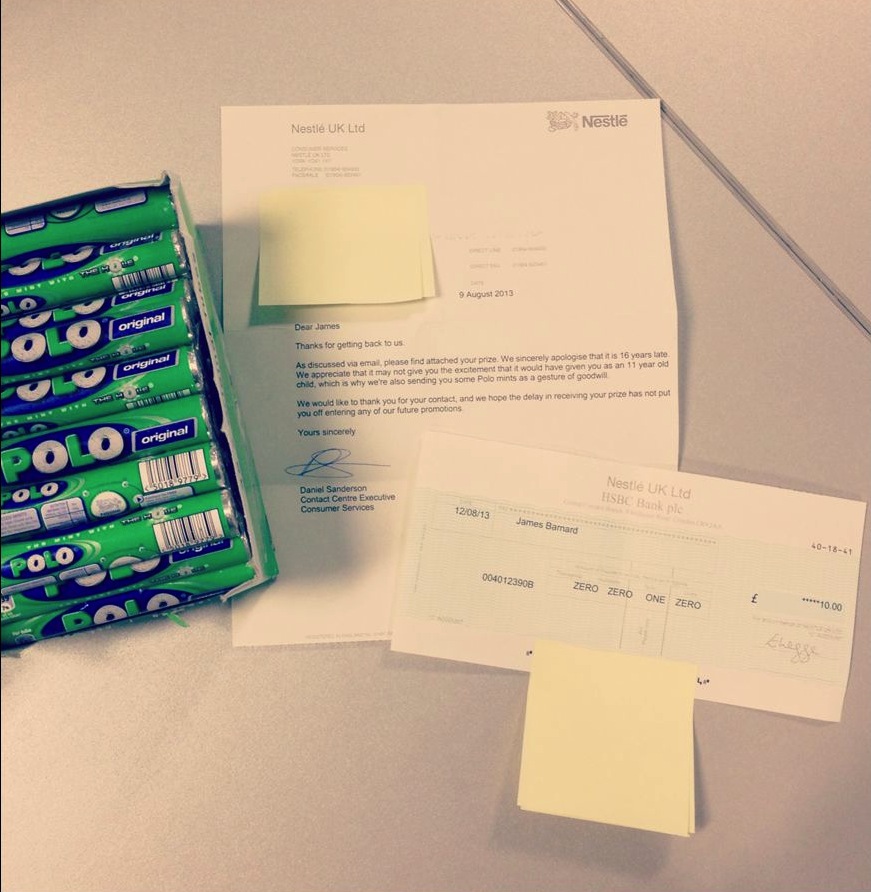 >> The Dutch website design company Amphora.interactive and creative agency THEY present BoooTube, a database that indexes the worst-rated videos of YouTube.

>> Hot-Dog Legs tumblr. Are they hot dogs or legs? Brilliant!

>>A cash-strapped Zoo in China has been forced to apologise after trying to pass off a dog as a lion! Along with a number of other pretend species included sea cucumbers pretending to be snakes and a pooch posing as a leopard! [via Daily Mail]

>> The internet went Breaking Bad Mad last week as a result of the new season. Any Breaking Bad fan will love these hidden easter eggs [via Buzzfeed]

>> Scottish folk visited Trafalgar Sq before the England game at Wembley and created a spectacle to say the least!

>> Vine of the week – After 10 viewings you still won’t understand what just happened!

>> LG promo event dubbed ‘World War G’ after 20 injured in Seoul, South Korea. Designed to promote the new G2 smartphone (rrp £550), the electronic giants aimed to give away handsets through vouchers which were attached to balloons. They challenged customers to bring down the balloons in any way they saw fit, which led to chaotic scenes as some customers brought pointed weapons and BB guns with them! Anarchy! [via The Independent]