Weekly scoop of stuff sent through to our inboxes…

► PlayStation took over an ad break on Homeland on Sunday night with a nostalgic film to mark the release of the PlayStation 4. The console has shifted 2 million units worldwide in the past fortnight.

► Ever wondered what happens when you mix a GoPro with Lions and Hyenas? Well, have watch (via wimp) 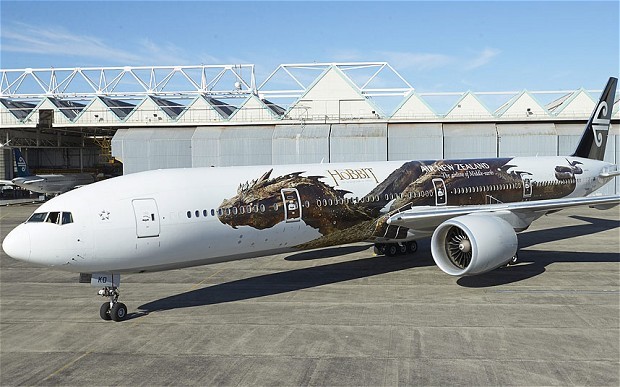 ► Great British diving champion Tom Daley announced that he was gay. A video showcasing true honesty and strategic control over the media!

► Harvey Nichols have released their Christmas ad – typically for them, it smacks in the face of this year’s nostalgic, warm and fluffy Christmas campaigns with a totally selfish message. Cue Twitter outrage and a load of coverage for Harvey Nicks. 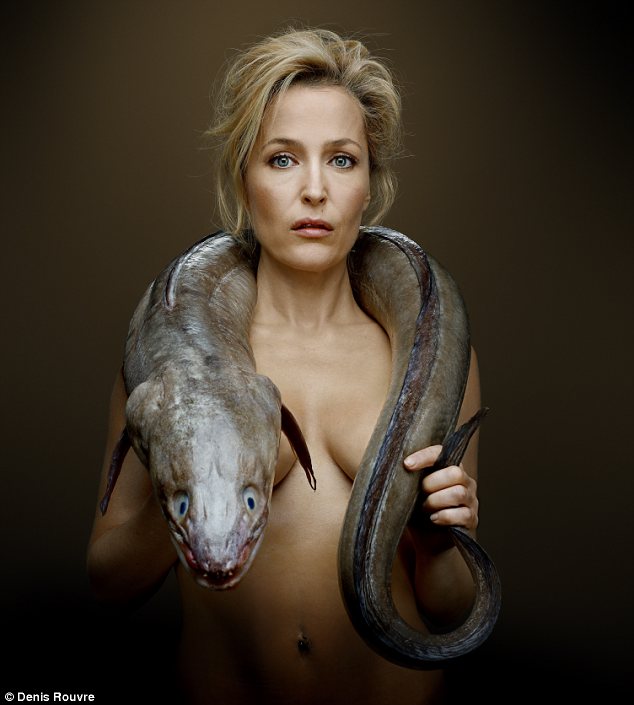 ►The power of the selfie knows no bounds. Apparently it’s even relevant in the animal kingdom, with this eagle seizing the moment perfectly (via Mashable)

► New Nike advert shows Rory Mcllroy and Wayne Rooney showing off their quite considerable ball skills. Can you spot the cameo from a Brazilian legend?

► If you can’t persuade them to buy your product, scare them into it. Warning: this scared the living daylights out of me! (via Metro)

► Amazon announced that they plan to deliver using drones. Waterstone’s responded with it’s own ridiculous delivery service idea! I mean the idea of drones is quite cool. Not Owls though are they?

► There is an app called ‘Face Crypt’ which secures your phone via a selfie!