Weekly scoop of stuff sent through to our inboxes…

►Last week we were in Norwich with blinkbox to put up the city’s annual Christmas lights…with a twist! [via The Guardian, The Metro, BBC, Digital Spy, Mirror] 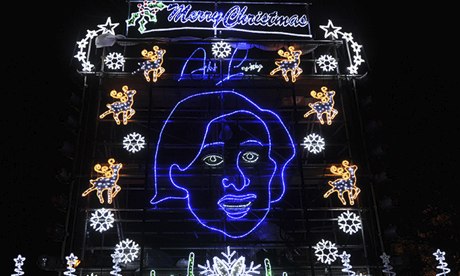 ► 24 hour tube announced for 2015! Buzzfeed gave the lowdown on why it will be great…

► Hailo came up with some brilliant modern road signs! [via The Express] 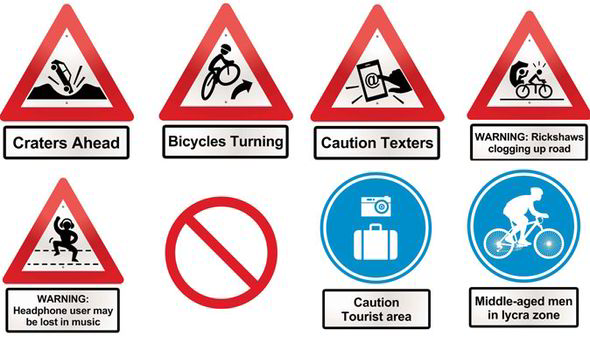 ► Family Guy killed off Brian the lovable dog!! Online petition to bring him back hits 25,000 in less than 24 hours [via Metro]

► The future of Facebook lies in small business advertising. The company which has recently announced huge growth in daily active users and profit says only 4% of it’s potential Ad revenue is being used currently! [via Mashable] 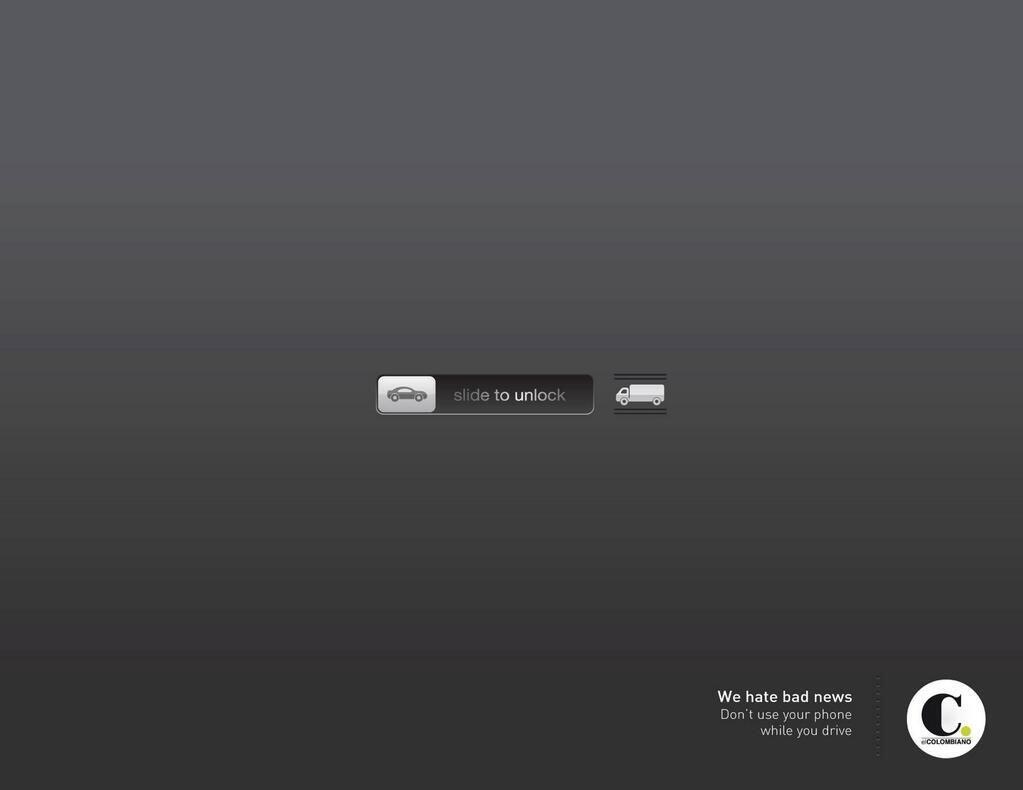 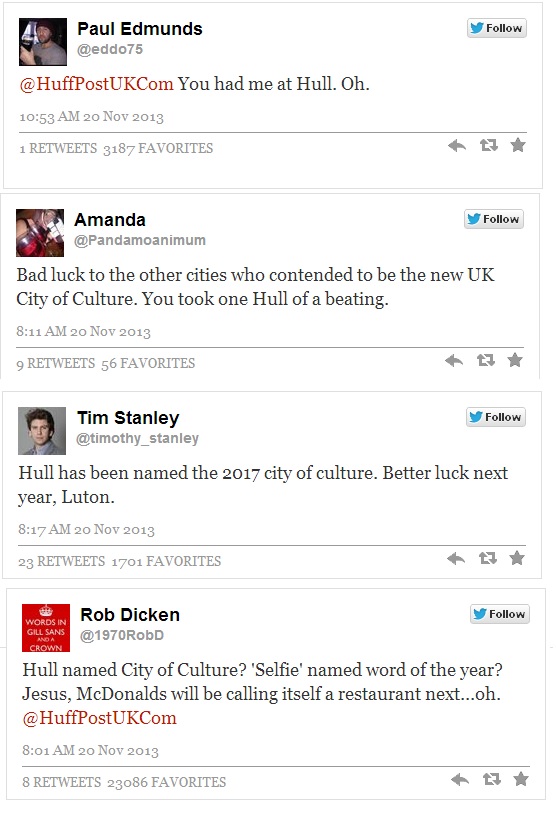 ► British Airways and Ogilvy installed a digital billboard with a child pointing to the sky. Whenever a plane flew past the billboard would state which flight number it was and the destination of the journey!

► Doctor Who came back to our screens and it set a Guinness World Record!

► Now there is a desk which keeps you fit whilst in the office! Check out the Stir Kinetic Desk [via Laughing Squid] 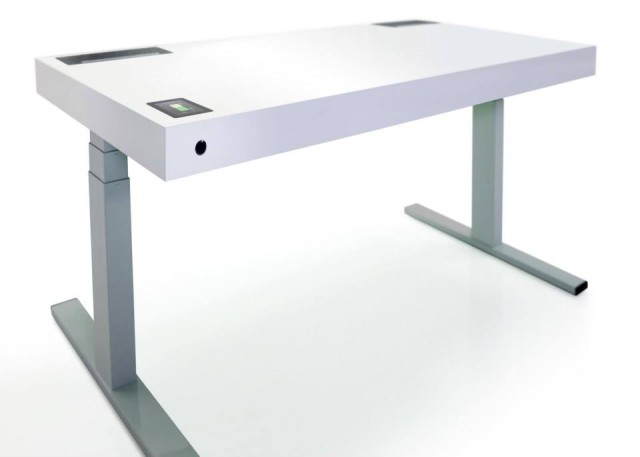 ► And finally…a story picked up by many of the papers this morning. Patch the unfortunate puppy that looks like Hitler. [via The Telegraph]