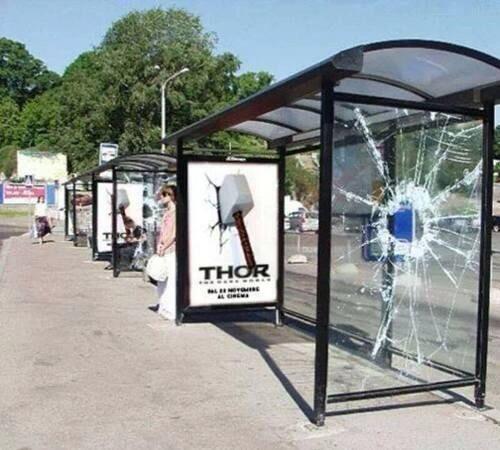 ► Burberry chief Angela Ahrendts is set to join Apple. The placement of the Ms. Ahrendts is reportedly related to the development of Apple’s iWatch, in which the understanding of fashion is said to be as important as the technology itself.

► Li-Fi technology can use lightbulbs to create high powered, ultra fast wireless network. There are limitations, however, the concept is definitely a next generation wi-fi idea which we would love to see [via Mashable]

► Thor actor Tom Hiddleston wowed the audience at a Korean television studio with an impressive dance routine, forcing people to flee the stage as he kicked over chairs.

► The Mobo awards took place in Glasgow on the weekend with Wiley, Laura Mvula & Rudimental walked away with the top prizes [via Evening Times]

► Check out these incredible ‘Living movie stills’ [via Imgur]

► Viral of the week. Michael Jackson tribute by Ohio State marching band during half time break. Beautifully choreographed and a hit!

► James Wilson entered the record books by being the first person to complete a Rubik’s Cube whilst floating in an indoor skydiving tunnel. It took him just 3 minutes 16 seconds [via UPI]

► A new Mr Man has been created to help raise awareness of cancer in line with Movember. Mr Mo, who looks very similar to Mr Happy, was exclusively unveiled by the Metro last week.

► And finally… here are some halloween costumes we hope to see on pugs in an around west London next week….! [via Buzzfeed]

Lord of the Pugs (absolute winner)