A bunch of random links get pinged round our office every day – so we thought we’d scoop them up and share them.

> A Liberty sponsored van attacking the Home Office for stirring up racial tension will be seen around London today, in a rebuff to the government’s so-called ‘racist vans’. [via politics.co.uk + @libertyhq] 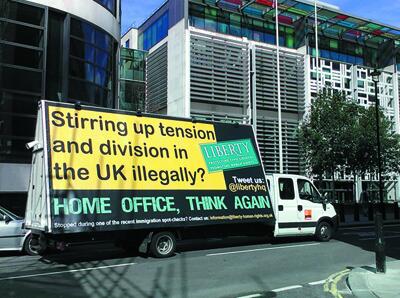 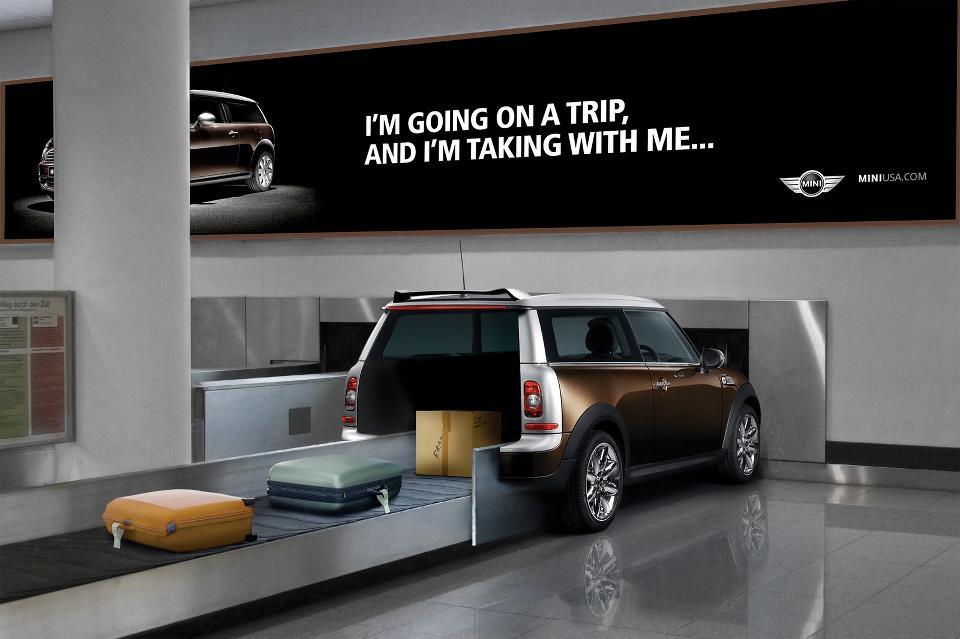 > Why and how does something go viral? In honor of Geek Week On YouTube Soulpancake presents a parody music video starring Dave Days.

> Muse in talks to run their local council for a day. Matt Bellamy and fellow members of his band were raised in Teignbridge, Devon. The group reportedly wants power over the area for 24 hours in order to help get youngsters to care about politics in the region. [via MusicNews.com]

> Over-Used Movie Poster Clichés see the rest of them here 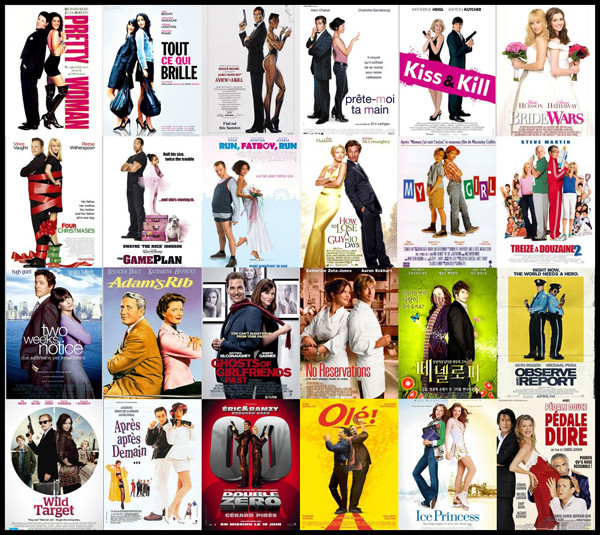 > That’s Bananas! ‘As marketing gimmicks go, you’ll have to go some to beat this’ for Jungle Book Blu-Ray release! [via @magicjamie] 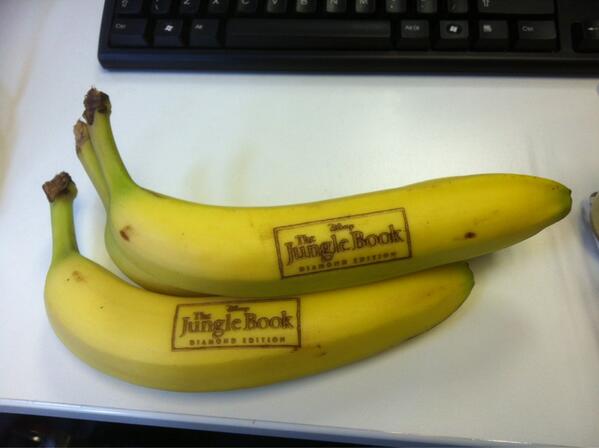 > Pro Tips for Entrepreneurs on LinkedIn. Mashable asked a panel of successful entrepreneurs to share their best tips and tricks for Linked In. Here’s what they had to say

> Buy Your Own Tube Station. Brompton Road Underground Station is up for sale [via Mail Online]

> The wait is over: BBC announced in a live TV event that Peter Capaldi will star as the 12th Doctor in the hit sci-fi series Doctor Who.

> Our favourite Vine this week. Click it to play it.

> What can you get away with stealing from hotels? The Daily Telegraph provides the answers

> Sod The Sunshine. London’s Prince Charles Cinema fights back at our prolonged hot Summer [via]

> Gravity-Defying Photos of People Falling Calmly. These perplexing images by Prague-based English teacher Brad Hammonds leave viewers questioning just how he’s able to remain so composed without even a hint of a wince or flinch at the prospect of hitting hard ground. [check out the set at My Modern Met] 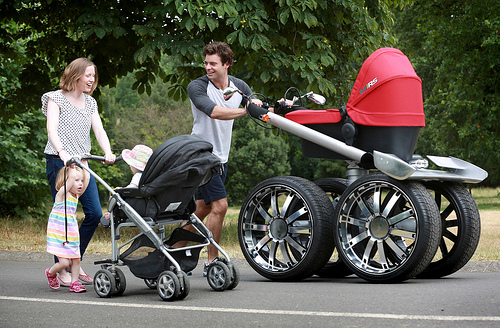 > Factoid: To get into Sunday Times non-fiction top 10 last week, you had to sell just 535 copies [via @hwallop] 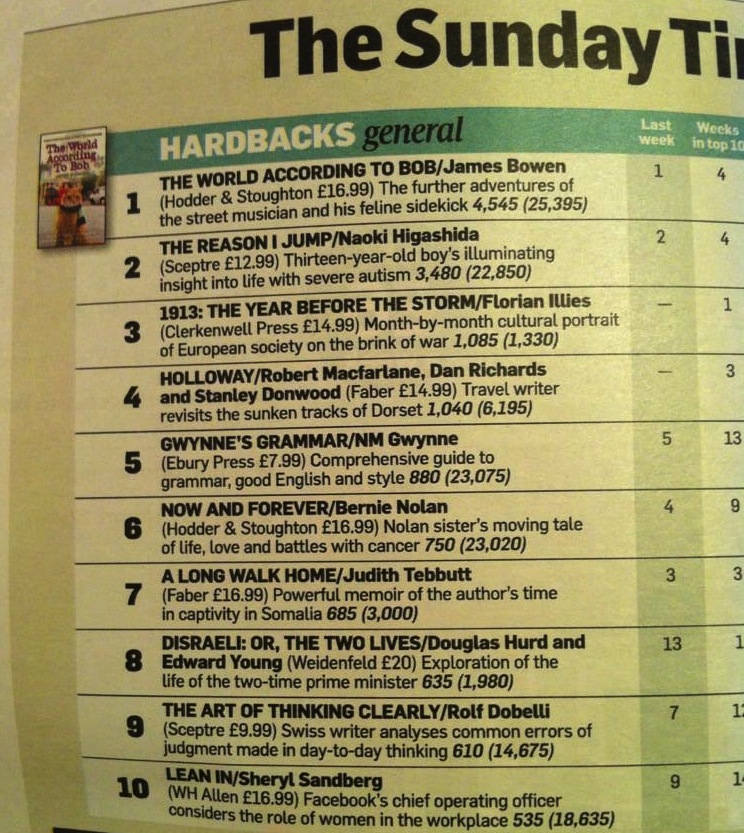 > Here’s some handy products for marketing people – including the Client Training Collar, Idea Acceptance Gauge and the Power Pony Tail.

> A custom-built tractor  races a Vintage Lotus around the Top Gear track to kick off a global campaign for Ardbeg whiskey. More about it here 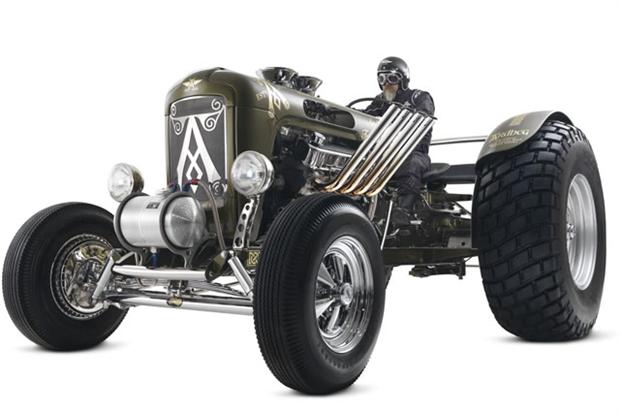 > In Norway, a town installs a fake sun to brighten up the dreary winter months [via Design Taxi]

> Disney held a screening of PLANES just for planes. [via @PeterSHall] 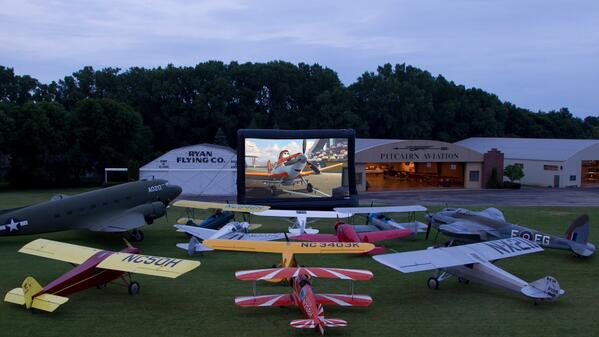 > Hackers Turn On Bieber. On Wednesday night, Justin Bieber was seen wearing a Guy Fawkes mask, the symbol of the Anonymous hacktivist movement. The hackers are not too happy about it. [Examiner.com]

> Urban Outfitters have a new self-inking rubber stamp. It’s available to purchase at their website. 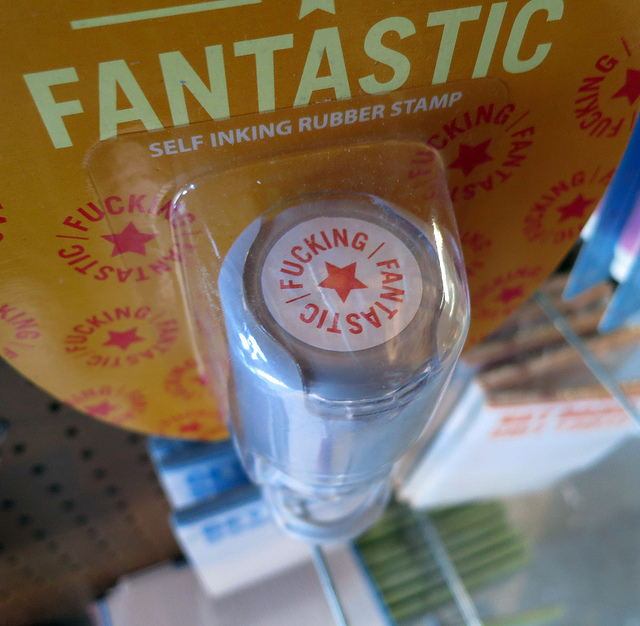 > Twiggy the water-skiing squirrel makes comeback. Metro has the scoop.

> Ryan Air’s Michael O’Leary tells Marketing ‘Negative publicity sells more seats than positive publicity. Charging for toilets continues to be the number one story that resurfaces in the press and it’s the gift that keeps on giving.’

> Since 2006, London-based comedian David Bussell has been hiding bizarre notes in hotel rooms. The Hotel Graffiti project includes complaints and rants, which are scrawled in odd places the like the backs of picture frames and the undersides of tables. {via Laughing Squid]

> An entry-level applicant’s guide to ensuring you never get a job.

> Info-graphic: A Brief History of Advertising In Social Media 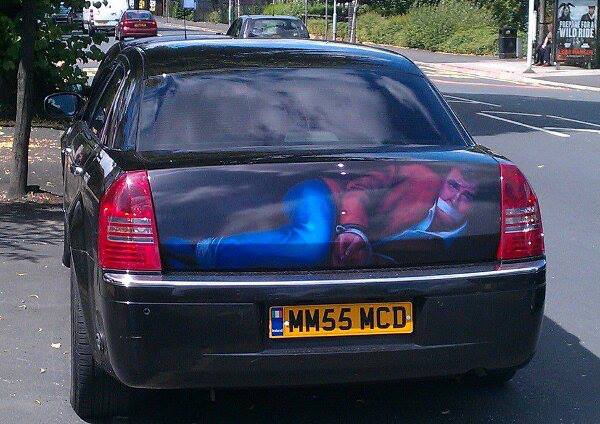